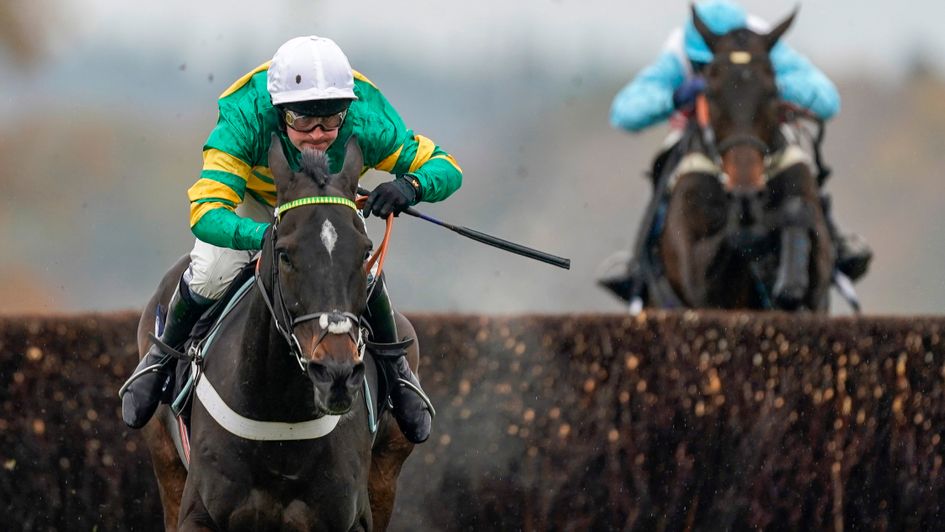 Nico de Boinville expects to be back riding early next week.

Nicky Henderson’s stable jockey suffered a schooling fall on Thursday morning and it was initially thought he had broken ribs.

However, De Boinville reports the injury is not as bad as first feared and while he will miss the big meeting at Newbury this weekend, he has already been back in the saddle on the gallops.

He told his Unibet blog: “As you are probably aware, I had a fall while schooling on Thursday morning.

“I obviously felt sore afterwards, but it was much better later in the day, so much so that I rode two bits of work this morning.

“I felt good, though I have decided to give this weekend a miss, but I expect to be back riding at the start of next week.”