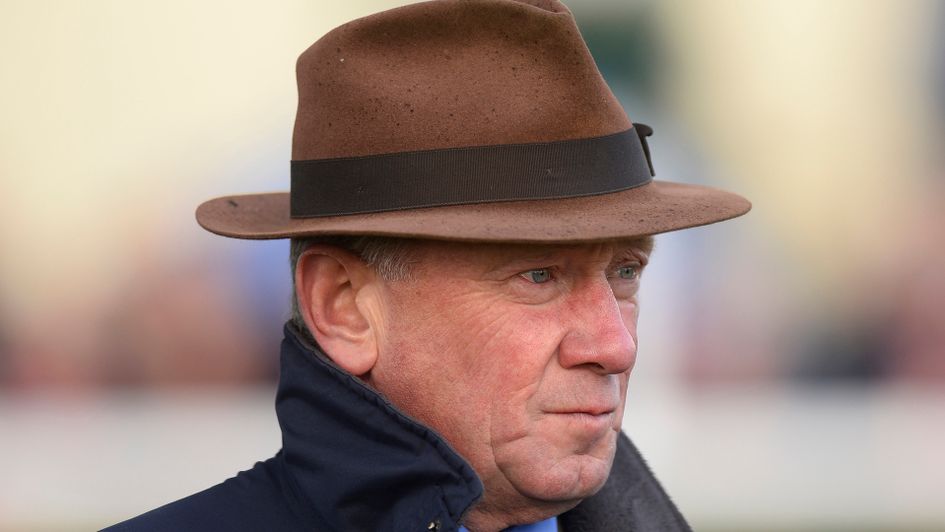 Promising novice chaser Crystal Glory will make his second start over fences early next month, according to trainer Nicky Richards.

The six-year-old, who is owned by Cathal and Charlie Doocey, made a sparkling chasing debut at Hexham last week, beating six rivals by 20 lengths and upwards.

The Fame And Glory gelding had shown plenty of ability over hurdles, chasing home the smart Hillcrest in the Prestige Novices’ Hurdle at Haydock before finishing fourth to Gelino Bello in the Grade One Sefton at Aintree in April.

The Greystoke handler, who has been responsible for such horses as Grade One winners Monet’s Garden and Simply Ned, plus Scottish National winner Takingrisks, appears to have another potentially smart one on his hands.

“Hopefully he is going to make up into a nice horse,” said Richards. “We were delighted with him the other day,. He has come out of it well, but we are in no rush with him. We will probably either go to Kelso or Doncaster early next month.

“He was progressing nicely as a hurdler, and I thought he ran a very good race at Haydock behind Mr (Trevor) Hemmings’ horse (Hillcrest), who is sadly injured for the season.

“Then we thought we’d take him to Aintree and he ran another solid race. The ground was probably just a touch fast for him, but he didn’t embarrass himself and I think he is improving with each run.”

His chasing debut may have been a low-key three-mile affair, yet the manner in which he jumped his rivals into submission under jockey Sean Quinlan, advertised his undoubted potential.

Richards added: “All round, I thought he was pretty good. He relaxed, which he does – he is a relaxed sort of horse. The start of the race Sean was half-schooling him a bit and it was his first day proper chasing, although I know he’s won a couple of point-to-points.

“He educated him the first half of the race and on the final circuit he put him into the race, and he was jumping beautifully and travelling good, and he did that right to the winning line.

“I know he had the better of the opposition coming up the hill, but he came up to the last fence and he ate it, really – he showed them how to jump a fence.

“It was a lovely introduction and hopefully we will try to keep teaching him a bit and he is going to make up into a lovely horse. He is just a very promising horse and a lovely individual. I just hope he gets a luck in his career and we are going to have a tremendous amount of fun with him.”