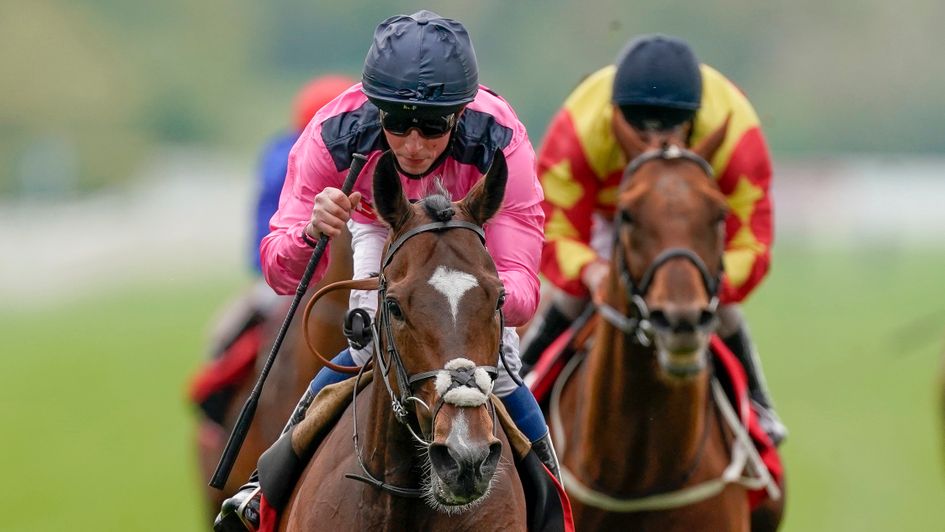 Andrew Balding is counting down the days until Spanish Mission’s bid for glory in the Melbourne Cup.

The five-year-old has already proven himself a top-class stayer in Europe – winning last season’s Doncaster Cup and the Yorkshire Cup this term. On his last couple of starts, Spanish Mission has finished third in the Gold Cup at Royal Ascot and a head second to Stradivarius in the Lonsdale Cup at York.

After receiving the data from his latest workout on Friday morning, Balding is confident his charge is at the top of his game for ‘the race that stops a nation’ on November 2.

“He worked this morning at Werribee, and with the wonderful modern technology we were able to map his work,” the trainer told Sky Sports Racing. “We were able to get the splits and the heart-rate and his stride length etc, and it matched up pretty well with what we would have been expecting in his homework here at Kingsclere. He seems to be in great form – everyone is thrilled with him.”

In an apparent boost to Spanish Mission’s chances, connections have booked the services of leading Australian jockey Craig Williams, who won the 2019 Melbourne Cup aboard Vow and Declare.

Balding added: “Craig has obviously won the race before – he’s hugely experienced and still riding at the top of his game, so we’re thrilled to have him.

“It’s a big deal, and come next week we’ll be getting pretty excited about it. I don’t want to tempt fate, because we’ve still got 10 days to go and anything can go wrong – but so far, so good.”