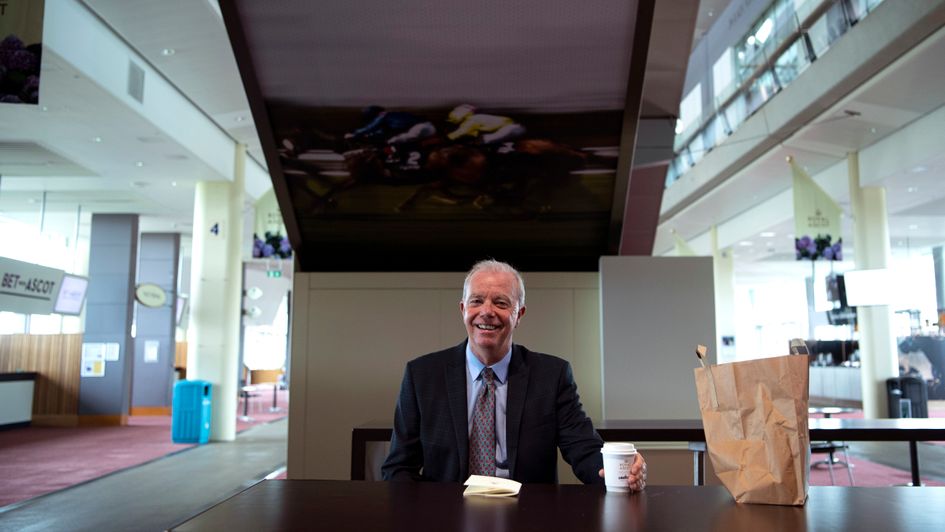 Lord to lap up fast ground at Leopardstown

Karl Burke expects Lord Of The Lodge to relish forecast lively ground on his return to turf in the Group Three Ballycorus Stakes at Leopardstown on Thursday.

Lord Of The Lodge spent the winter and early spring plying his trade to good effect at Britain’s all-weather tracks, predominantly over seven furlongs.

Those efforts have returned three placings, including a second behind Mums Tipple in the Listed Lady Wulfruna Stakes at Wolverhampton, and most recently a victory in the Bombardier All-Weather Championships Apprentice Handicap on Lingfield’s Good Friday card.

Burke hopes the four-year-old’s experience round a bend over that trip will serve him well at Leopardstown.

“He’s in great form – it looks a competitive race, but a race I think he can run well in.

“The track should suit. The ground is fast, and he loves fast ground.

“He’s clicked on the all-weather nicely. He’d never raced around a bend until the first time we sent him to Wolverhampton – he didn’t run great that day but he’s gradually got the hang of running round a bend, so that shouldn’t hold any fears for us.”

Among Lord Of The Lodge’s opponents is Kevin Prendergast’s Monaasib, who was last seen finishing eighth in the Irish 2,000 Guineas at the Curragh.

That performance was only the second time the Shadwell Estate-owned colt has been unplaced in his eight career starts, and Prendergast believes heavy ground was the reason.

“I’d say in the Guineas the ground was so bad, he just ran poorly.”

The use of headgear may also bring about a return to form, with Prendergast fitting a visor to Monaasib for the first time.

“We just thought a visor might make him travel better.”

Speak In Colours is one of two runners for Joseph O’Brien, with Snapraeterea also representing the yard after his third place in the Gallinule Stakes.

Paddy Twomey will saddle his filly Pearls Galore, who runs for the first time since Dundalk in November, with Michael Halford’s Surrounding also making her seasonal reappearance after contesting the same Listed race last time.