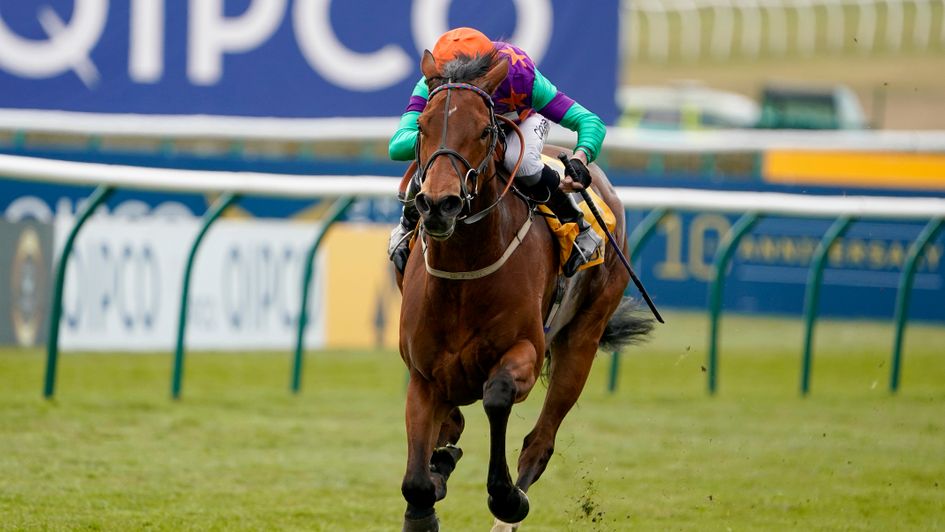 Lady Bowthorpe out to end “barren spell” for Jarvis

Lady Bowthorpe will bid to end trainer William Jarvis’ 27-year wait for a second Group One victory at Goodwood next week.

It has been almost three decades since the Mick Kinane-ridden Grand Lodge landed the 1994 St James’s Palace Stakes at Royal Ascot, but Jarvis believes he has has finally unearthed a horse capable of ending what he labels a “barren spell”.

He said: “I’ve been training a long time and we’ve been very lucky to have had some very decent horses through our hands, but it’s been a bit of a barren spell, probably since Gravitation won the Lillie Langtry Stakes at Goodwood in 2008.

“To have a filly as high-class as Lady Bowthorpe is great for all of us.”

Since making a successful start to the current campaign in the Group Two Dahlia Stakes at Newmarket in early May, Lady Bowthorpe has finished second to Palace Pier in the Lockinge, second to Indie Angel in the Duke of Cambridge and a luckless fourth in the Falmouth.

“In the Falmouth Stakes, I didn’t think she got the rub of the green, but Snow Lantern is a very good filly. I felt at the time that we were the best horse in the race,” Jarvis added.

The five-year-old was taken out of the reckoning for the Qatar Sussex Stakes on Thursday, leaving the Nassau Stakes over 10 furlongs as her Goodwood option.

Jarvis said: “Our initial thoughts after the Falmouth were to head to the Nassau Stakes, to keep her against her own sex and step her up to 10 furlongs.