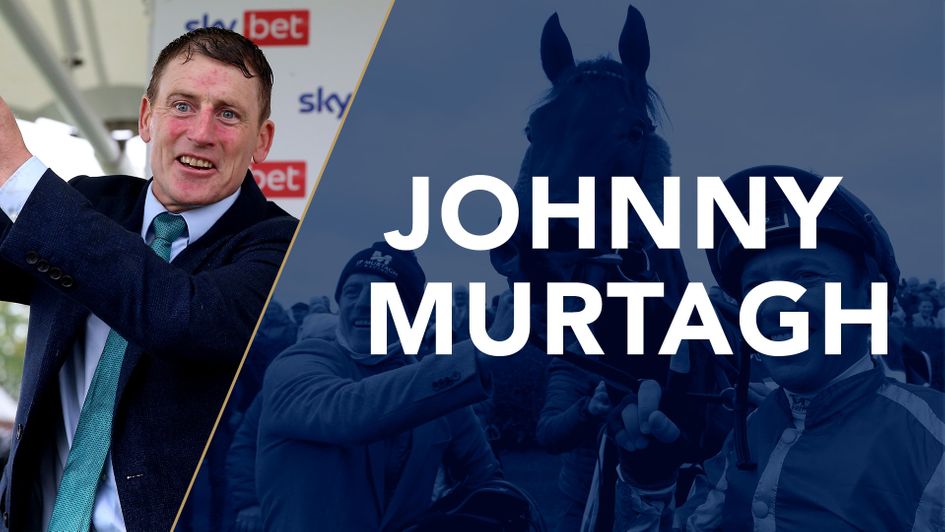 Our new columnist reflects on the big Derby trials at Leopardstown and York and looks ahead to his Sunday runners at Naas.

Stone Age was ridden quite aggressively when winning the Leopardstown Derby Trial last week - Ryan Moore pushed him right out and he stretched away. He’ll definitely stay the trip at Epsom, but I really liked Sir Michael Stoute’s horse, Desert Crown, in the Dante on Thursday.

He was quite the opposite to Aidan’s winner. They dropped him in and taught him plenty. I just like the way he quickened and if I was to ride one in the Derby now it would be him. He might just have that turn of foot to win it.

Personally, it was great to train my first winner for the Aga Khan last weekend.

Shartash had run well on debut and the Naas race looked an ideal opportunity for him, but I was very happy when they called his number out first in the photograph.

He’s a nice colt going forward and should improve with racing. He has plenty of pace and six furlongs is good for him at the moment. Hopefully he’ll go on the Curragh to the Marble Hill next Saturday.

New York Angel has always promised at home to win a race and duly did at Gowran on Wednesday. She’s a good worker and I’d been a bit disappointed with her a couple of times buts she’s a big filly and maybe she was strengthening up. We’ll keep her busy through the year and hopefully she can go on.

We had a double on the card and were very happy with Miss Mirabell too. She’d run well on debut at the track and we felt she’d come on a lot for that at home. Mentally, she’d sharpened up and Ben Coen rode her in work last week and said she’d definitely improved.

It was nice to see her win a maiden so impressively and she could be a filly to follow. There’s more to come.

She blew a bit after her first run back at Cork and might not have been as fit as I thought. I felt she was pretty straight but a few of ours have needed the first run. She’s sure to come on and has a good draw on the inside. It looks competitive but while she has to improve a bit on ratings, it wouldn’t surprise me if she was there or thereabouts.

Lots of runners in this and these fillies’ maidens at the moment are very competitive. My horse just bumped into some very good fillies last year and on her form she’s the one they all have to beat. I think she’ll improve for the run but