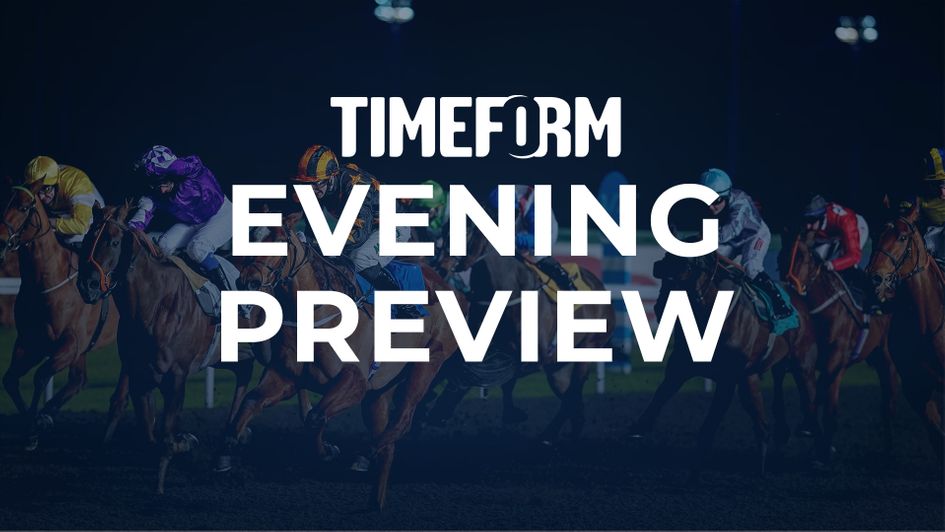 Speranzoso was a six-figure purchase at the Breeze-Ups last year and shaped promisingly on his debut at Haydock, but was unable to build on that when soft ground was a possible excuse at York on his next start.

He started a big price on his reappearance at Salisbury and was too keen for his own good, but he very much caught the eye on handicap debut at Lingfield last time.

Speranzoso failed to settle again (wore first-time hood/tongue tie) in the early stages of the race, but he impressed with his finishing effort from an unpromising position, staying on well to finish a never-nearer third. He still doesn't look the finished article and is expected to progress further now in what looks a winnable race.

Elsals was purchased for 140,000 guineas out of Richard Hannon's yard and has shown improved form since undergoing a gelding operation and fitted with cheekpieces, opening his account in good style at Lingfield in May and following up on handicap debut at Haydock in June.

He showed a good attitude to hold of the placed horses in the finish, just holding on, but the runner-up gave the form a boost by winning next time, and Elsals leaves the impression he has even more to offer. He has been given a break since, and is just 1 lb higher in the weights, so another bold bid is expected on his return for an in-form yard.