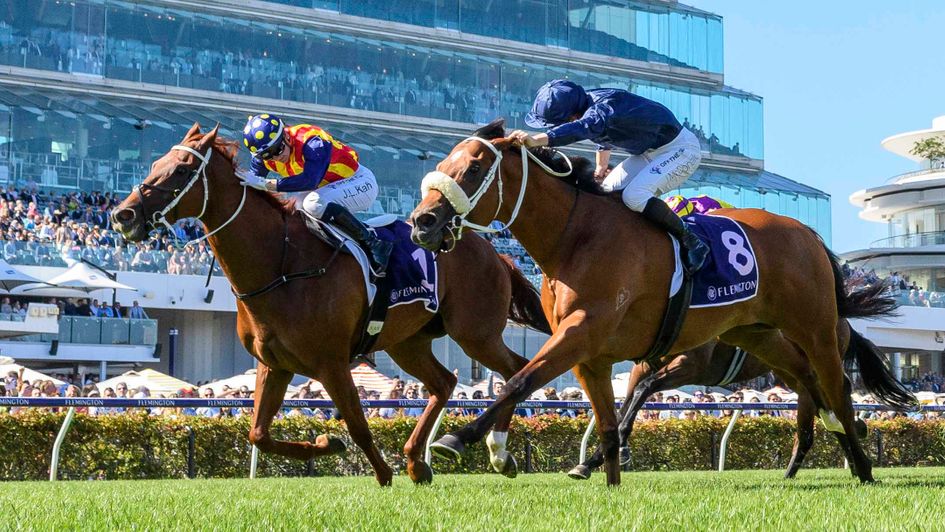 Australian sprinter Home Affairs has been retired to stud after connections revealed he “wasn’t 100 per cent sound” after his unplaced Royal Ascot run.

Trained by Chris Waller, Home Affairs had been a short price to emulate his King’s Stand-winning stablemate Nature Strip when he lined up in Saturday’s Platinum Jubilee Stakes.

However, the son of I Am Invincible finished 20th of 24 runners in the Group One and will now retire to Coolmore’s Australian breeding operation as a dual Group One winner having won the Coolmore Stud Stakes last year and beaten Nature Strip in this year’s Lightning.

“Home Affairs has been retired from racing and will come straight to Coolmore from quarantine following his return to Australia,” said Coolmore’s principal Tom Magnier.

“He wasn’t 100 per cent sound after the race on Saturday which may explain his disappointing effort. It was a great shame he didn’t give his true running as the form he showed in both of his Group One wins would have entitled him to win.

“Nature Strip was further proof if any was needed of the calibre of the Australian sprinters vis-a-vis the rest of the world.”

Waller was full of praise for his former inmate, adding: “Home Affairs is a fantastic looking individual and was a joy to train.

“He had everything we look for in a racehorse.”