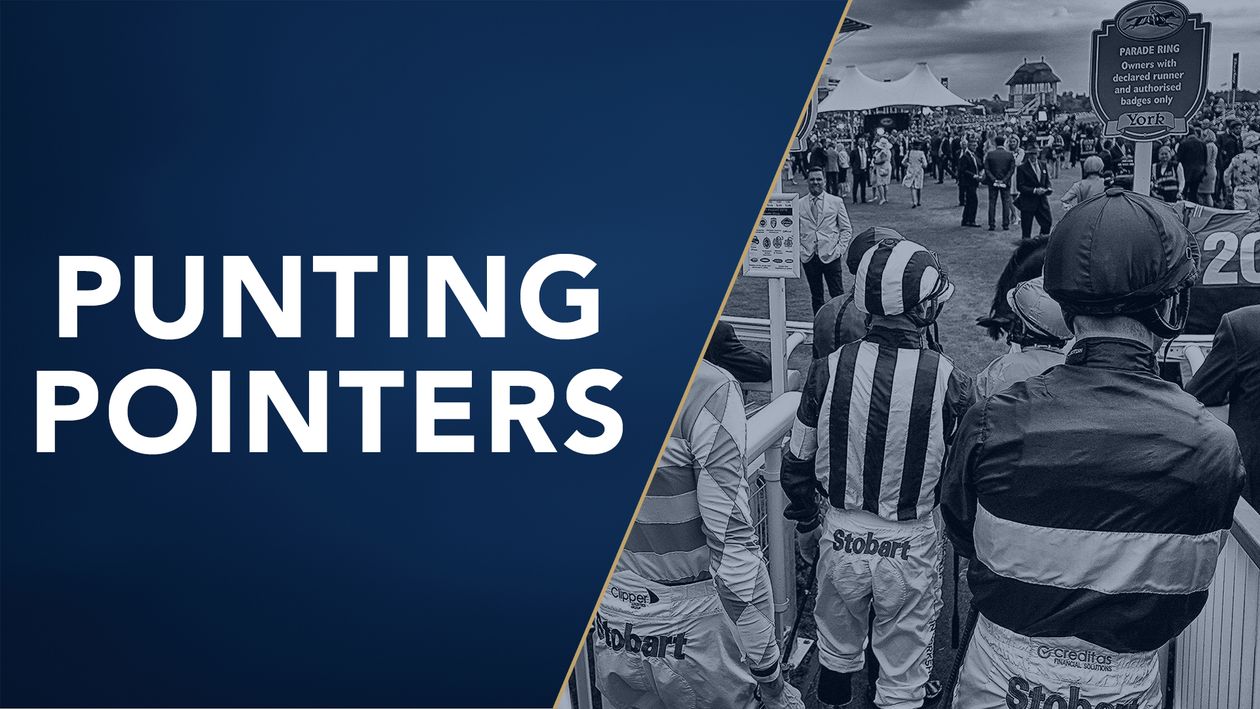 Two at prices against the field for us here. NEW MANDATE improved throughout last year until blowing out at the Breeders’ Cup (Keeneland hardly an ideal track) , and seems to have been priced up as a horse that won’t train on this year, which is risky. He was gelded before his debut, which ruled him out of a lot of the big races last year but make no mistake, his form is very good. Winner of the Royal Lodge last September, he previously had One Ruler 2½l behind him when landing the Flying Scotsman (there must be a gag there, surely?) at Doncaster and his form cannot be knocked. Soft ground asks a new question, but as a son of New Bay, he’s bred to relish it.

Ace Aussie was only a length and a half behind Poetic Flare in the 2000 Guineas Trial at Leopardstown in April. As a hold-up horse drawn high, he has plenty going for him based on the way results have been panning out on the straight course this week, and if he’s as effective on soft (again – he’s bred to handle it as a son of Australia), he’ll have every chance.

We’re both of the opinion that ALBAFLORA is worth another try, as she looks massively overpriced on her C&D win here two starts ago. Her price today is suggesting that form is shaky, but she won seven lengths and while plenty knocked that form because runner-up Tribal Craft was a 50/1 shot, that argument went out the window when that filly won the Group 3 Bronte Cup at York on her next start. That wasn’t her first good effort at Ascot in soft ground either, and clearly these conditions bring out the best in her. She was a 7/2 shot in the Coronation Cup last time and wasn’t disgraced despite seeming ill-at-ease at Epsom, and her price for this makes little sense in the grand scheme of things. 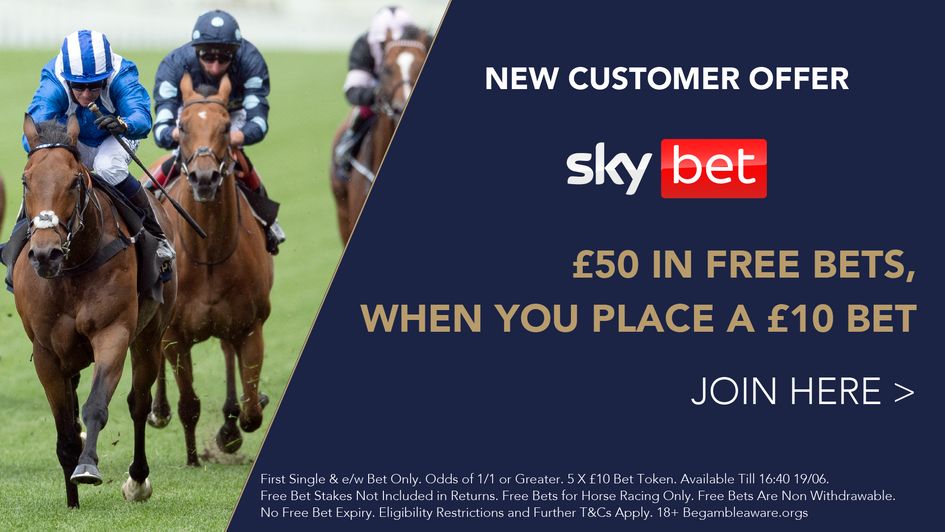 More harmony here, as we both like the same one, and Rory was in such a good mood he’s even letting me mention an outsider I like as well. What a guy.

NAHAARR is the horse that we both plumped for, as this stiff six ought to see him reverse York form with Starman, who probably wants an easier track (blew out here in the Champion Sprint on soft last year, a run that has to be a worry). The way he finished off so strongly after having to wait and wait for the gaps to appear to win the Ayr Gold Cup last year marked him out as very smart, and that York effort should have brought him to peak fitness for this. He handles good to soft, and by racetime tomorrow there’s a fair chance it might have dried back a bit (no rain forecast tomorrow) and we expect him to come through late to win.

VENTURA REBEL, at 40s and better, might be worth a small saver. He was fifth at York, and has a bit of ground to make up with Starman and Nahaarr on that, but he might not have been best drawn that day and he stuck willingly to the task. He might just lack that final gear that one or two of these have, but the ground is a leveller in that regard, and it ought to be remembered he was third to Golden Horde in the Commonwealth Cup last year, so this track clearly suits. He is drawn high, and if they go a step quick, he could pick up some of the pieces.

You’d think this is the sort of handicap we’d get stuck into, but in truth we like three of the first four in the betting, and so we’re hardly telling you anything the market already isn’t. All three are drawn low too, so it’s all a bit eggs-in-one-basket in any case.

King’s Lynn is the potential handicap blot after his Haydock win in the Achilles and he would surely have gone closer in the Kings Stand earlier in the week if he’d had a clearer run through. He acts on soft, will appreciate the step back up to 6f and the only question in my mind is the quick turnaround. But his chance is blindingly obvious.

Pendleton can’t have it soft enough and looked as good as ever when winning with a bit in hand at York last time. If he’d had a previous run he’d have probably won here in May too, as he travelled like the best horse that day and was only beaten a nose. He’s consistent, acts on the ground and track, is drawn well and basically ticks every box for me. He’s second favourite though, so it’s not like we’re giving you a map to Narnia here.

Chiefofchiefs is the other that looks a solid bet to hit the (extra) places, as he’s going to be held up off the pace and come through with a late effort under Jamie Spencer to nick it late. He won the Silver version of this in 2020 on good, but is effective on soft, and he must surely play a part late.

Rory was very keen on FALCON EIGHT to win the Chester Cup and it was mission accomplished, and in some style too. Connections have given the horse time to mature and that looks like paying dividends this season, with plenty of good staying contests in the second half of the season looking very winnable targets now.

In fact, we were trying to assess what price he would have gone off for this year’s Gold Cup, had he taken in that contest rather than this. Around 8-1 would have been my guess and although you’re not strictly comparing apples with apples, the fact he’s a 5-1 chance for this lesser event does suggest he’s still value at that price. He’ll handle the ground and really should win again.