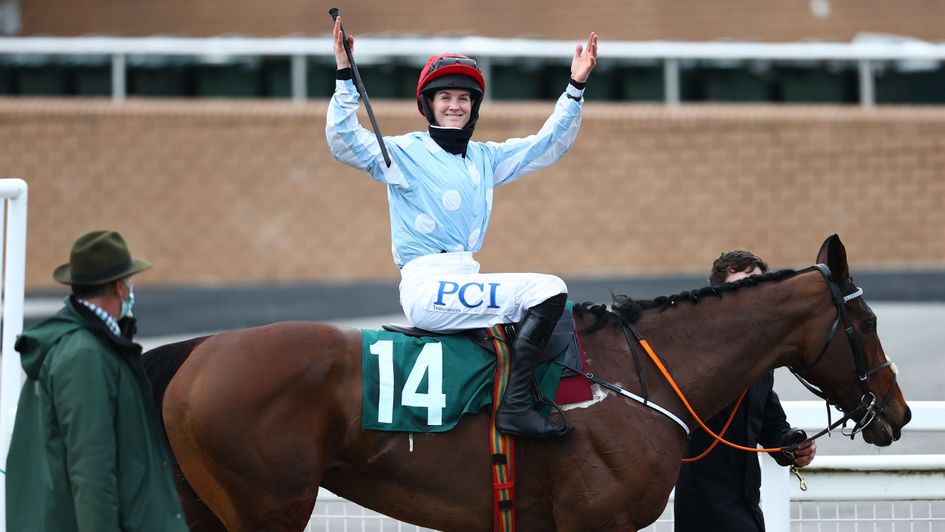 It's been that sort of week for Rachael Blackmore

David Ord reflects on another wonderful day for Ireland at Cheltenham where you never seemed far from a Mullins, or Rachael Blackmore, winner.

Rachael Blackmore is dominating the Cheltenham Festival like only the very best can. When a jockey has such ability and everything clicks, confidence increases, the stars seem to align and their momentum can seem irresistible with every split-second decision the right one as the pieces fall into place around them.

Blackmore is in that sweet spot and it allows a pilot to cast a huge shadow on a race, dominate proceedings. They seem to find it natural to be in the right place, at the right time and on the right horse.

Hot on the heels of Honeysuckle’s Unibet Champion Hurdle victory, Blackmore partnered Allaho to a breathtaking win in the Ryanair Chase.

Such was his dominance a panicked Willie Mullins lifted the saddle as the winning jockey dismounted to make sure the lead cloth was still there. It looked too easy.

It was reminiscent of Denman’s Gold Cup, a brutal display of relentless, remorseless, galloping which allied with precision jumping meant he was throwing his hat into the ring for any performance of the week gong that’s doing the rounds.

Timeform were impressed, Allaho is now their highest rated jumper in training. He’s a horse transformed by the switch to an intermediate trip and positive tactics.

Min tried to keep tabs on his stablemate for a mile-and-a-half but was beaten after the third last. At that stage his rider Paul Townend looked behind for where the cavalry was. It was still sauntering past Bishops Cleeve.

Allaho just maintained the pressure, the chasing pack were merely watching his lengthening shadow even when they had eventually mastered his weakening stablemate. 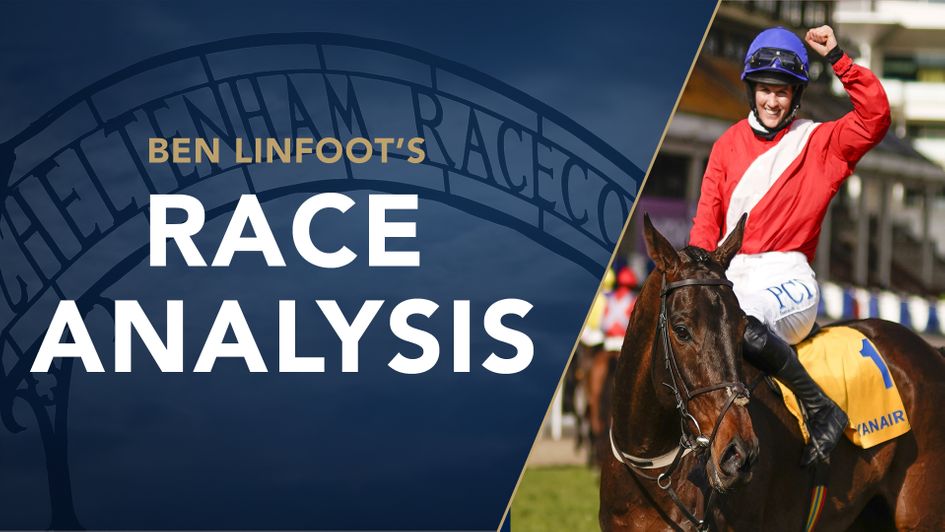 For Cheveley Park this was swift compensation for Envoi Allen’s fourth fence fall in the Marsh Novices’ Chase. That was a rare setback for an Irish juggernaut that merely dusted itself down and started again.

Mrs Milner ran away with the Pertemps Final for Paul Nolan, Bryan Cooper and Value Bet followers. Flooring Porter took to the front and was never in any danger in the Paddy Power Stayers’ Hurdle, a win for Danny Mullins in the saddle, nephew of Allaho’s trainer.

Another, Emmet, then took centre stage as The Shunter landed an old-school Cheltenham gamble and a £100,000 bonus in the Paddy Power Plate.

The decision taken by the racecourse not to operate a Prestbury Cup scoreboard this year has proved an act of kindness for the home team. Even Phil Tufnell would struggle to find a positive spin in his triumphant reign as captain. 17-4 down with seven to go, it’s an innings defeat I’m afraid, Tuffers. We’re playing for pride from here.

The sole home victory came courtesy of a Nicky Henderson one-two in the Marsh with connections pondering stepping Chantry House up to three miles at Aintree now. He might need to stretch out as Allaho had the look of a horse who was going to take some shunting from the top of the two-and-a-half mile tree for a few years yet.

And even when all seemed lost for a well-backed Irish favourite in the closing Fulke Walwyn Kim Muir Challenge Cup Handicap Chase, Jack Kennedy somehow found the right switch on Mount Ida to come from a detached last place, trading at 1000/1 on Betfair, and ultimately run out a cosy winner.

It was the stuff of fiction – as has been much of the week.

There’ll be post-mortems to follow over the strength, or more pertinently lack, of the British team but for now we need to marvel at the quality of the Irish one, both equine and human.

You didn’t need to be a Mullins to be among the winners at Cheltenham on Thursday, although it helped, but even the leader of that dynasty had to play a supporting role to his Ryanair Chase winning rider. 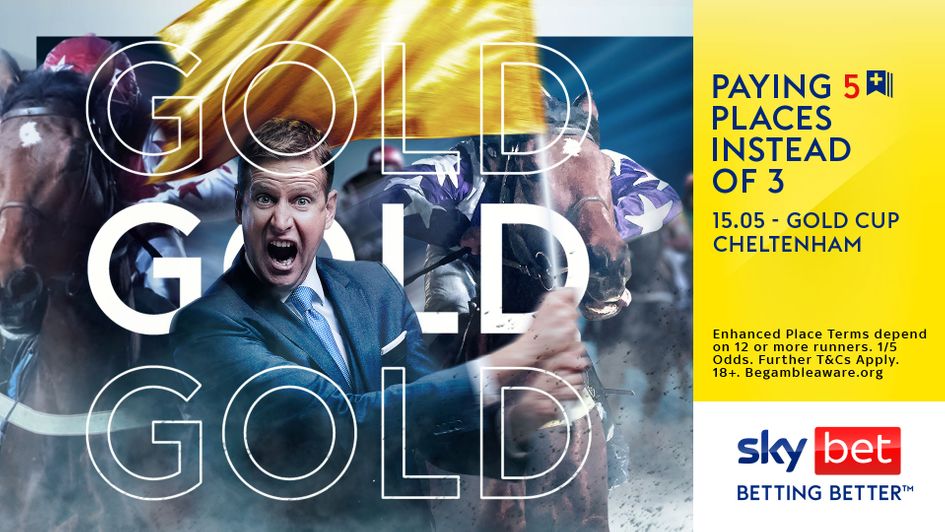 And for Blackmore and Cheveley Park it might yet get better still.

They combine with Henry de Bromhead on Friday with A Plus Tard in the WellChild Gold Cup. He’s now favourite with several firms as the bandwagon starts to roll, displacing a dual winner of the race in Al Boum Photo.

He’ll have to produce something special to lower that rival’s colours but given the week his rider and connections are enjoying, there seems almost an inevitability about it.

And if she was to add a Gold Cup to the Champion Hurdle and Ryanair, the jockey would be achieving something Messrs McCoy and Walsh never did.

Not bad for a week's work. 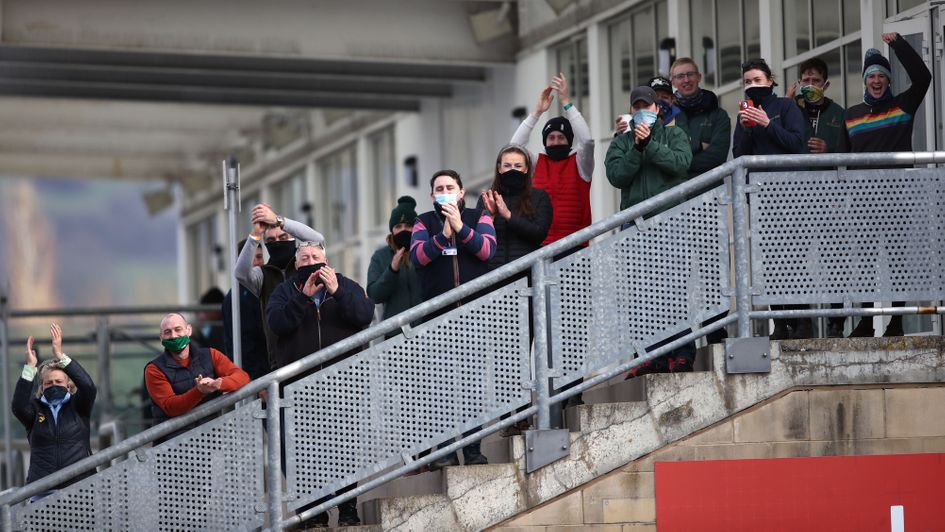 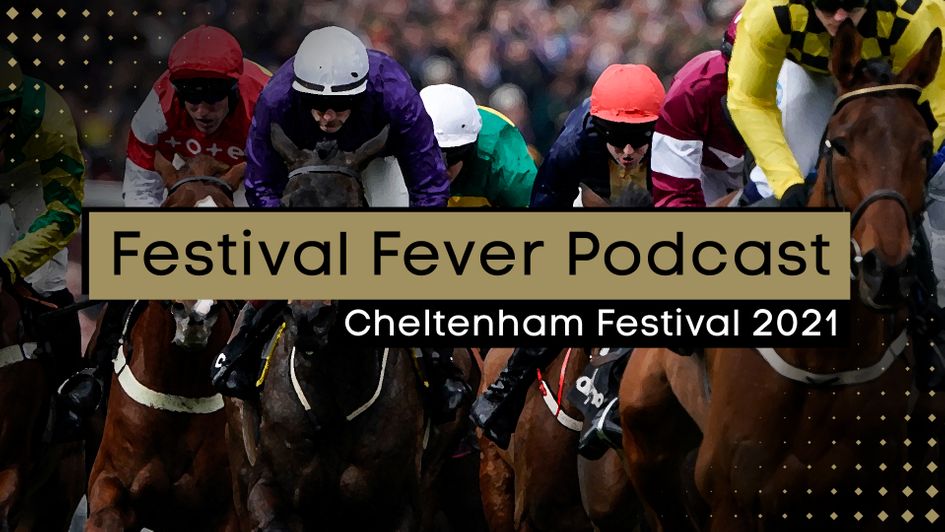