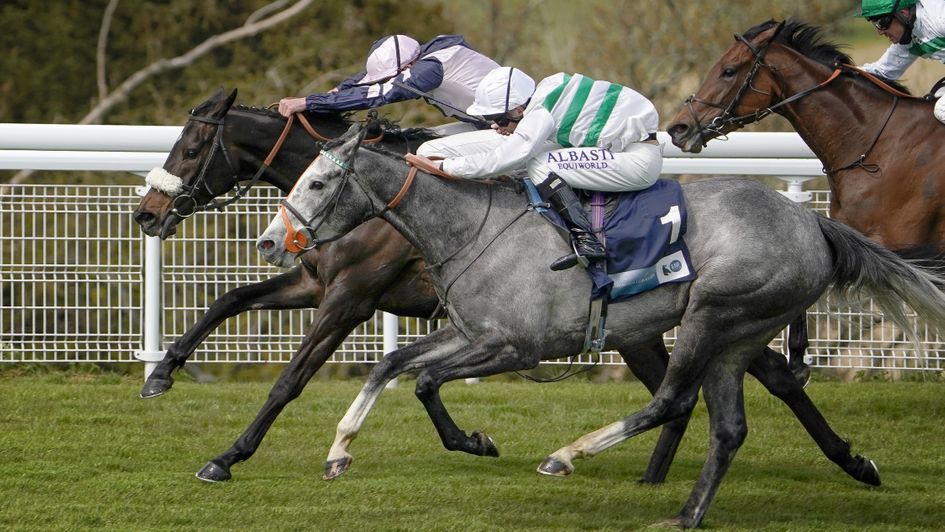 Alpinista gets up at Goodwood

Alpinista could try to emulate her granddam and win a first Group One in the Grosser Preis Von Berlin at Hoppegarten next month.

Trainer Sir Mark Prescott is considering the big race in Germany on August 8 for his Group Two-winning four-year-old filly.

The Qatar Lillie Langtry Stakes at Glorious Goodwood on July 31 is the alternative target for Alpinista, who won the Lancashire Oaks at Haydock on her latest start.

Her granddam Albanova won the German feature in 2004, when it was known as the Deutschland-Preis and run at Dusseldorf.

Prescott said: “She’s fine. She’ll either go for the Lillie Langtry at Goodwood or she might go to Germany for the Group One there that Albanova won – who is, of course, her grandmother.”

Alpinista could be accompanied to Berlin by stablemate Alerta Roja, who completed a hat-trick at Ascot on Friday.

Prescott is planning to move the daughter of Golden Horn up in class after three handicap victories.

“She might go to the same place – there’s a mile-and-six Listed race at Berlin, the Stayer Preis.”