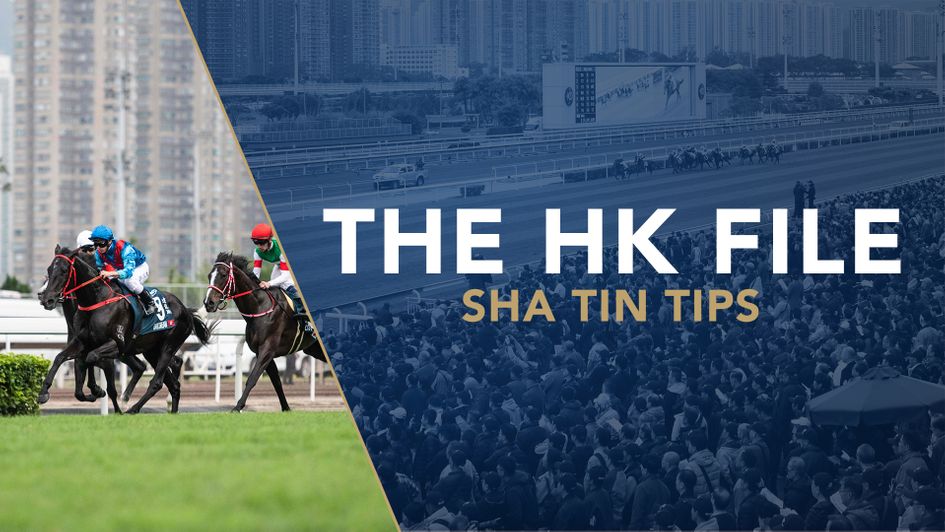 GC has the best bets for Sunday's action in HK

Graham Cunningham is back with his thoughts on the Sunday card at Sha Tin, live on Sky Sports Racing, with Duke Wai fancied in the feature Celebration Cup. 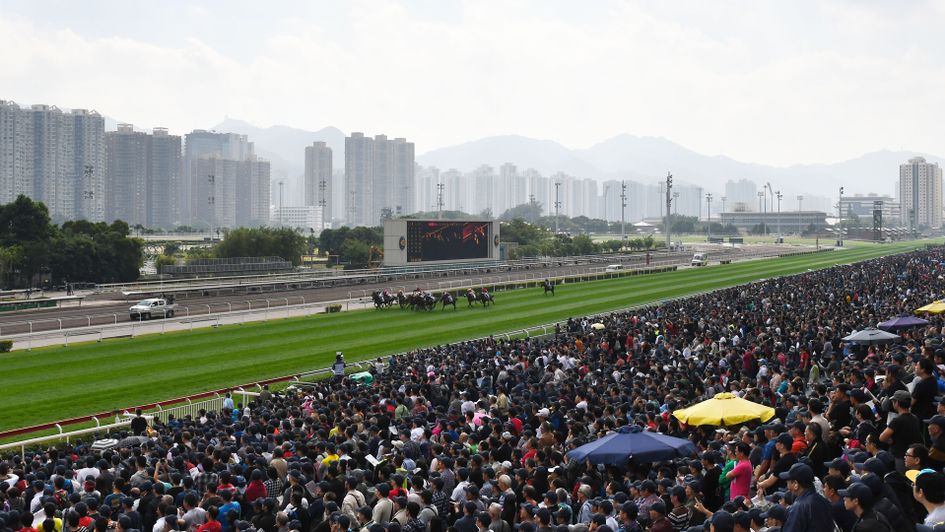 They race at Sha Tin on Sunday

Stars of past, present and possibly the future are on show at Sha Tin this Sunday on a card that throws up several complex betting puzzles.

Let’s start with the featured Celebration Cup at 9.05. This G3 handicap has been won by HK’s finest in recent years – Beauty Generation (3) and Golden Sixty dominating the last four renewals – but this year’s race has a trickier look. 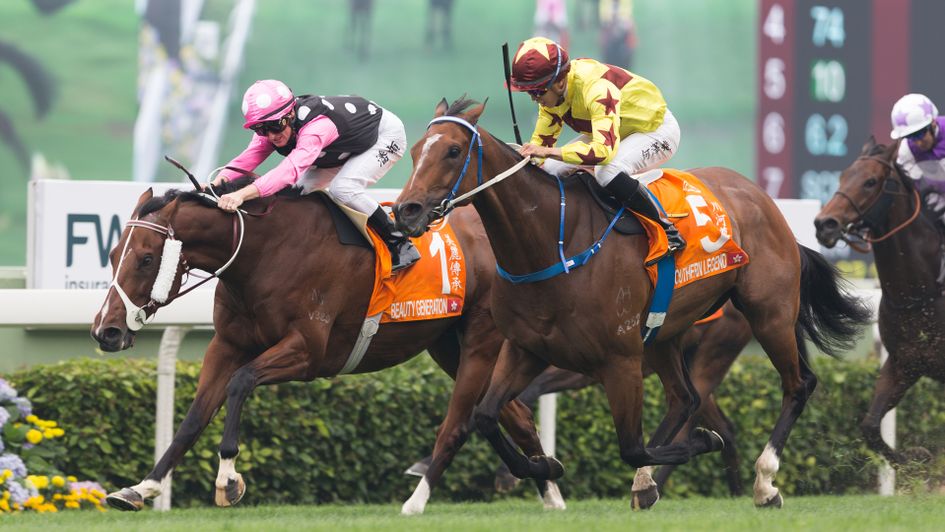 Caspar Fownes holds a key hand with ageing warhorse Southern Legend at the top of the weights and last season’s Derby hero Sky Darci in receipt of 13lb but the former tends to be sharper for his first run and the champion trainer has stressed that both his runners are being trained to peak with future big targets in mind.

If that’s so there is scope for a smart handicapper with race fitness on his side to make a mark and DUKE WAI fits the bill. Paul O’Sullivan’s gelding has never raced beyond 1200m in a 23-race HK career but he shapes as if he ought to stay 1400m and his early pace should see him well positioned in what could be a tactical affair.

What can’t be doubted is that Duke Wai has been admirably progressive. He recorded a career best when placed while conceding 11lb to the exciting Naboo Attack on his reappearance and offers each way potential again under Brazilian lightweight Vagner Borges despite being 2lb out of the weights.

The Sha Tin scales have been given another severe workout ahead of Naboo Attack’s return to action in the Cheung Hong Handicap at 10.45 and the hulking David Hayes gelding – who weighs in at an enormous 1381lb – heads a very strong field for the finale. 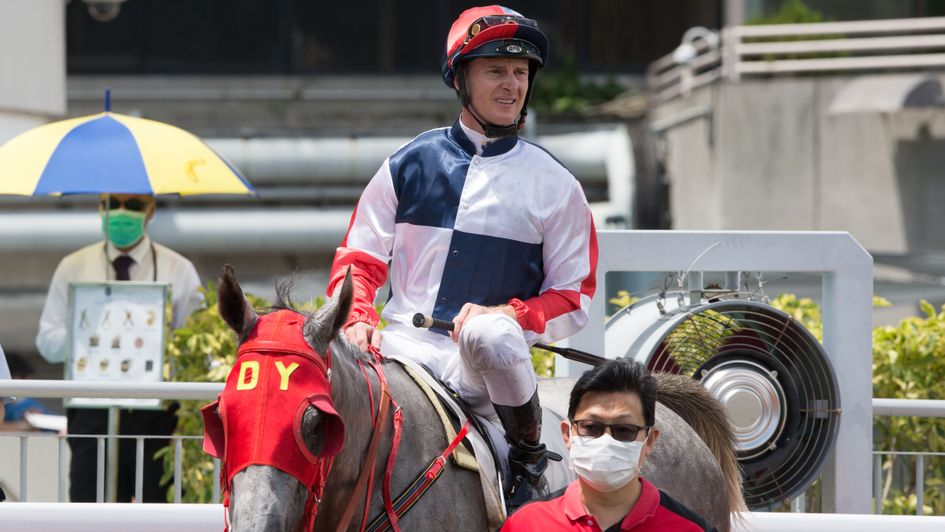 Naboo Attack made for quite a sight when barrelling home under Teetan on his reappearance and Zac Purton, who couldn’t do the weight that day, reports that he “floats across the ground like a butterfly” in his morning work.

But the big lad will need to sting like a bee with dangerous Killer Bee in opposition. The Fownes four-year-old showed a potent turn of foot to win four from five in his first season and is dangerous receiving 11lb from the topweight with Joao Moreira booked.

In truth, this looks tough to call. Naboo Attack will be destined for a date with the best if he can score well off a mark of 100 but the best way to play this is to perm him with Killer Bee and the promising Trillion Win and Winner Method in a three-horse Quinella box.

Lastly, keep an eye on the Fu Tai Handicap at 9.35 as a possible Quinella vehicle. Packing Victory and Purton look bound to head the market as they bid to make it three from three together, but Ima Single Man and Diamond Brilliant are very solid operators at this level and promising Kiwi import Five Elements has been trialling like a horse with a very bright future.