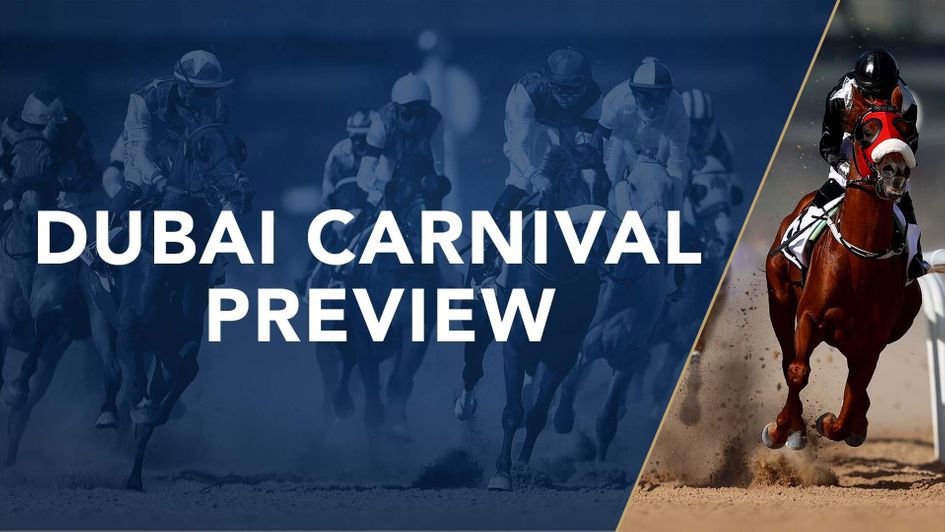 As usual, Charlie Appleby holds a strong hand on Friday’s Meydan card, with his star turn likely to be World Cup hopeful Rebel’s Romance in the closing contest.

However, there are a couple of his runners earlier in the day that I’m siding with, the lightly raced NEW KINGDOM in the Jumeirah Derby Trial at 14:35 being the first.

An £800k son of Dubawi, New Kingdom was fifth in a productive maiden at Newbury in August before building on that to narrowly come out on top in a minor contest at Haydock the following month.

He shaped there as if there was still plenty more to come and physically looks the type to thrive as a three-year-old. Appleby will have got a good guide to the level of the competition here, with his Sovereign Prince having beaten two of Friday’s main dangers Sed Maarib and Mr Professor just last week.

I’d be surprised if New Kingdom wasn’t to prove a better performer than Sovereign Prince, and with that in mind, you’d have to fancy him quite strongly here.

Another son of Dubawi, ALBAHR, is fancied to take the switch to dirt in his stride in the following UAE 2000 Guineas Trial at 15:10.

A winner of four of his five starts, including the Grade 1 Summer Stakes at Woodbine last time, Albahr has the physical stature of a dirt horse and should be well suited to the demands of the Meydan main track.

It’s a pair of South Americans who look like providing the main resistance, though neither of Kiefer nor Quality Boone has shown much early speed in their wins to date, and it could be that the nature of this race unfolds against them.