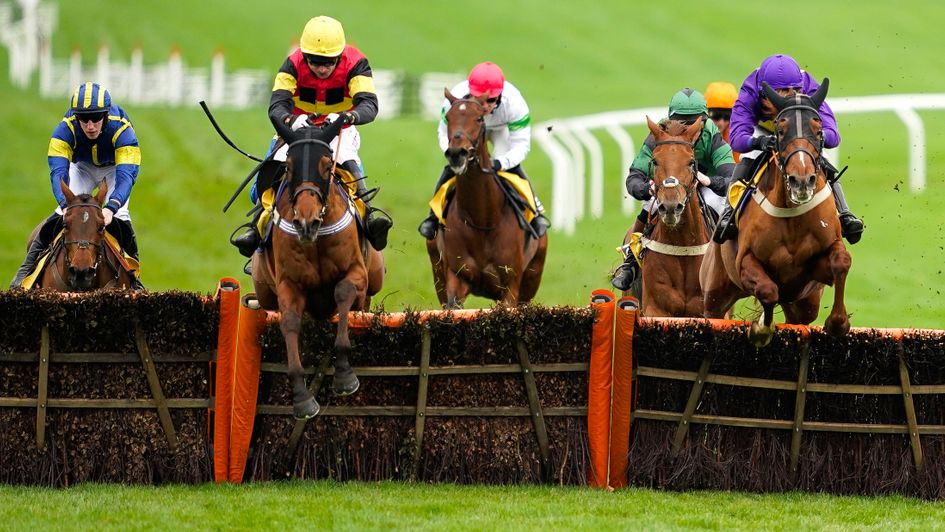 Unbeaten in three starts over hurdles, the Sir Percy three-year-old landed the JCB Triumph Trial Juvenile Hurdle at Cheltenham earlier this month and is now being primed for the extended two-mile Grade Two event on December 11.

As short as 14-1 with Sky Bet for the JCB Triumph Hurdle at the Cheltenham Festival in March, the Warminster trainer insists he “wouldn’t swap mine for anything”.

Harris said on Tuesday: “Knight Salute schooled this morning. He has improved since Cheltenham. He is not sexy in terms that he is a big, strong beast like the ones that Paul Nicholls can buy for three hundred grand – he is not one of these lovely big horses – but he is efficient. He is very quick hurdler and he has got a turn of foot. 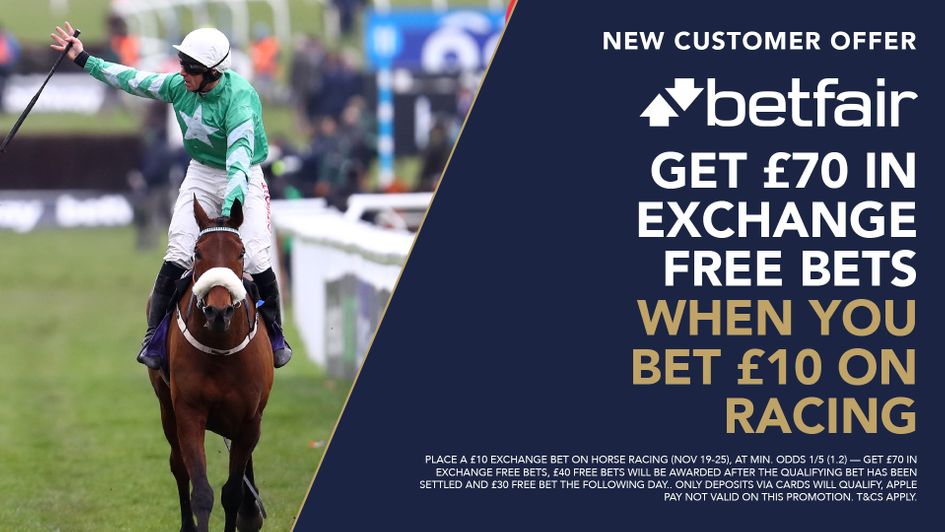 “I would imagine that is the route, but I am not convinced we won’t go on a bit of soft ground. Whether he wants winter ground at Lingfield is another matter.

“Doncaster doesn’t generally get bad ground. There will likely be four or five runners, there will be Gary Moore’s horse probably (Porticello), but Gary’s horse beat my horse, Genuflex, by three and three-quarter lengths in the Listed Wensleydale Juvenile Hurdle at Wetherby and if that’s as good as he is, I wouldn’t be too scared, as Knight Salute is better than Genuflex. But, of course, in Gary’s defence, his looks a big, raw horse.

“You need a bit of luck in life and if you are John McEnroe and unlucky enough to be born in the same era as Bjorn Borg…so, is Knight Salute a good juvenile? I don’t know. He could be the best in just an OK year.

“There are, of course, the Irish horses, but Paul says he hasn’t got anything better than the one that finished fourth at Cheltenham (Magistrato). Dan (Skelton) has a couple, and his Too Friendly is all right, but listen, I wouldn’t swap mine for anything at this moment in time, anyway.”

Before that, the in-form Harris is looking forward to another busy weekend, with the lightly-raced Danny Whizzbang having his first run for the yard since transferring from Nicholls.

Harris said: “We run Danny Whizzbang in the Hennessy (Ladbrokes Trophy) at Newbury. He worked well this morning and the plan is to run unless something goes wrong.

“I’ve got a lovely bumper horse called Knowwhentoholdem, who won at Newton Abbot last month, and he will run somewhere at the weekend, and Jacamar will have his second start over fences. It’s nice to be back in this position.”