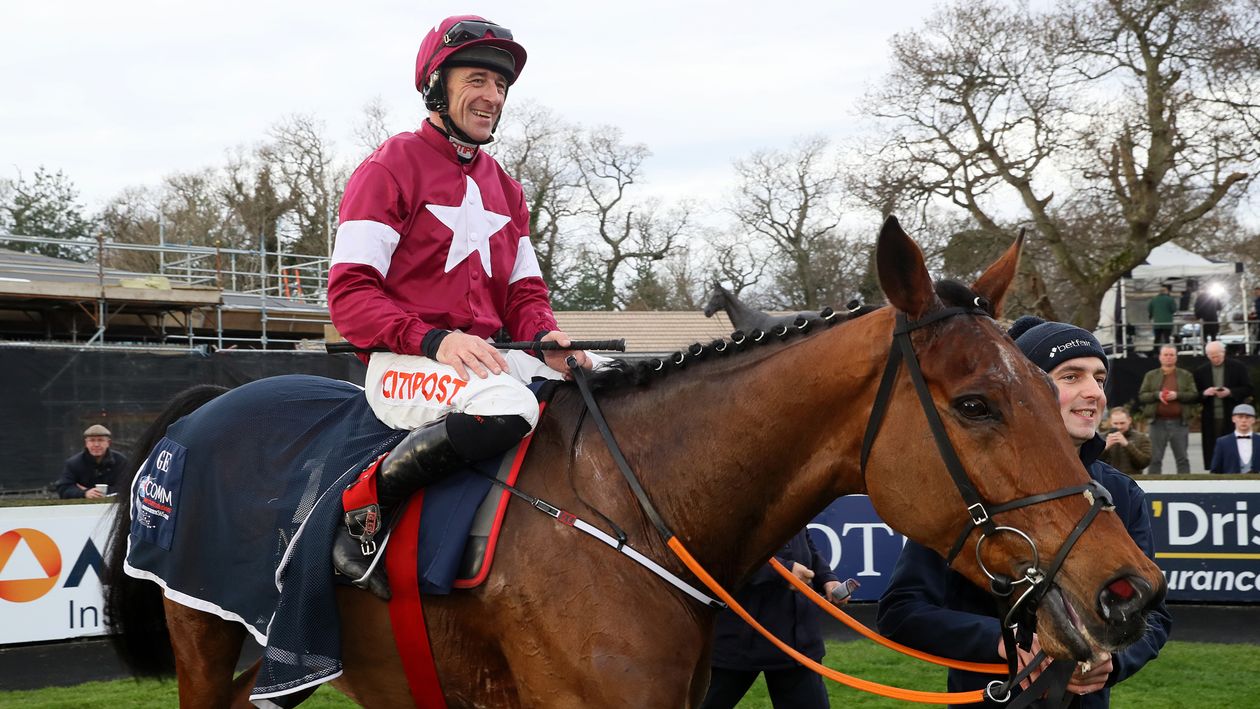 Davy Russell returns to the saddle at Downpatrick on Friday after 11 months on the sidelines with a neck injury.

The dual Grand National-winning jockey has been out of action since a fall from Doctor Duffy at the first fence of the Munster National at Limerick last October.

He initially hoped to be back for Cheltenham and then Aintree in the spring.

Once he had missed all the big Festivals, Russell was determined not to rush back and instead made sure he was 100 per cent recovered before targeting a return to action.

The day will finally arrive on Friday, when he teams up twice with his old friend and ally Gordon Elliott.

He will ride The Greek in the Bill McIlroy Bookmaker Maiden Hurdle and later on the card partners The Abbey in the Irish Stallion Farms EBF Beginners Chase.