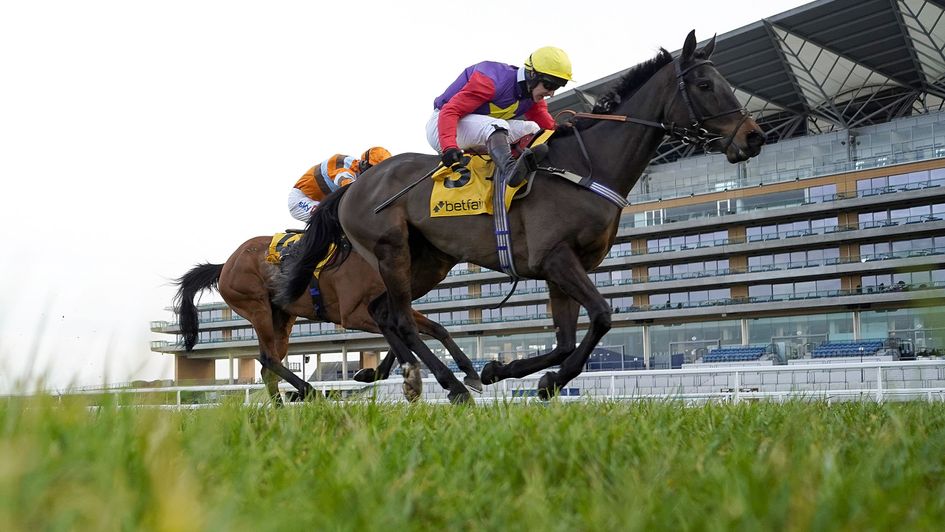 Dashel Drasher will head for the Winter Million Chase at Lingfield after connections decided against an outing at Kempton on Saturday.

A winner over hurdles at Newbury on his latest appearance, Jeremy Scott’s stable star looked set to return to the lager obstacles in the Grade Two Coral Silviniaco Conti Chase.

But Scott has had a change of heart and will instead target the nine-year-old at Lingfield’s £150,000 feature on Sunday week.

He said: “We decided we’d wait for the race at Lingfield next Sunday. Master Tommytucker is doing the same, I believe.

“I just felt that over two and a half (miles) this weekend, while the ground will be on the soft side, it will not be as wet as we’d like.

“It could be desperate ground at Lingfield, of course, but it’s looking fairly dry ahead of next weekend and we decided we’d rather go there and run over two-six.”

Derham said: “Master Tommytucker obviously has a good record on soft ground and the intermediate trip of two-miles-six will suit well, and so he has been trained for that race.”

Of the weather outlook, clerk of the course George Hill anticipates a dry week for the three-day fixture, which begins on Friday.

Two days of high-class National Hunt action are positioned either side of a lucrative All-Weather Championships card, with other highlights including the £100,000 Sovereign Handicap Hurdle and the £100,000 Coral Winter Oaks.

Hill said: “The going is heavy, with a dry forecast between now and racing. We may have a few frosty mornings next week, but at the moment there is nothing to worry about. It isn’t a bad forecast for January.

“The Winter Million is a new concept and me and the team down here are really looking forward to it. We have put in a lot of hours to get the idea off the ground and to have a million pounds in prize money across the three days is hugely exciting.

“We have some nice Flat meetings and good horses have turned up for the Classic trials and the All-Weather Championships, but to have this calibre of prize-money and, hopefully horses, for a jumps meeting is something new for Lingfield Park, certainly in my four and a half years here.”

He added: “We are hoping to have some support from Ireland, but it is difficult to know how it will play out given it is the first year of the Winter Million.

“I have been in contact with trainers over there – they have all the information regarding the programme and what type of ground we are going to get – and the prize-money hopefully means it’s worth them travelling over.”