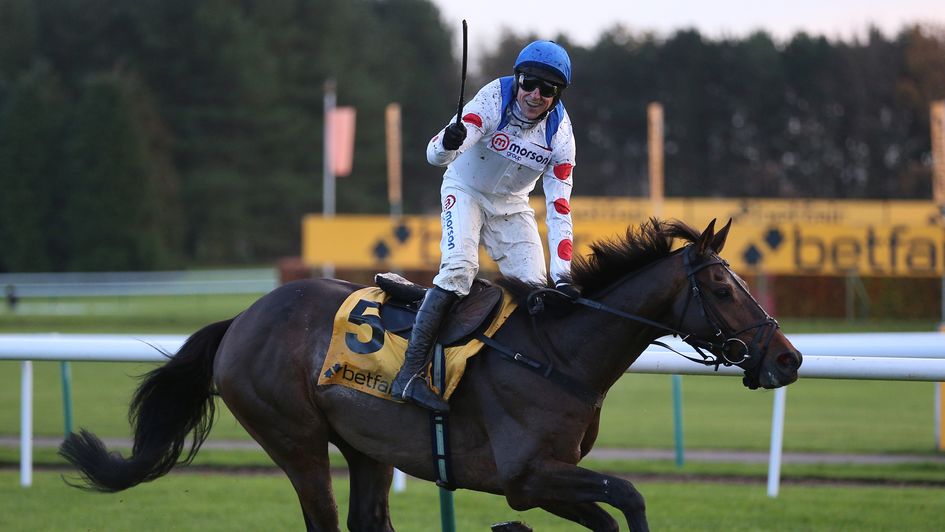 Our Racing Podcast team played a game of 'Hit, Miss or Maybe' for some of the leading stars heading to Festival Trials Day at Cheltenham on Saturday.

Will they underline their March credentials or will connections be left to embark on a rebuilding job in the aftermath?

One of the horses under the microscope was Protektorat in the Paddy Power Cotswold Cup, and here’s what the quintet had to say. 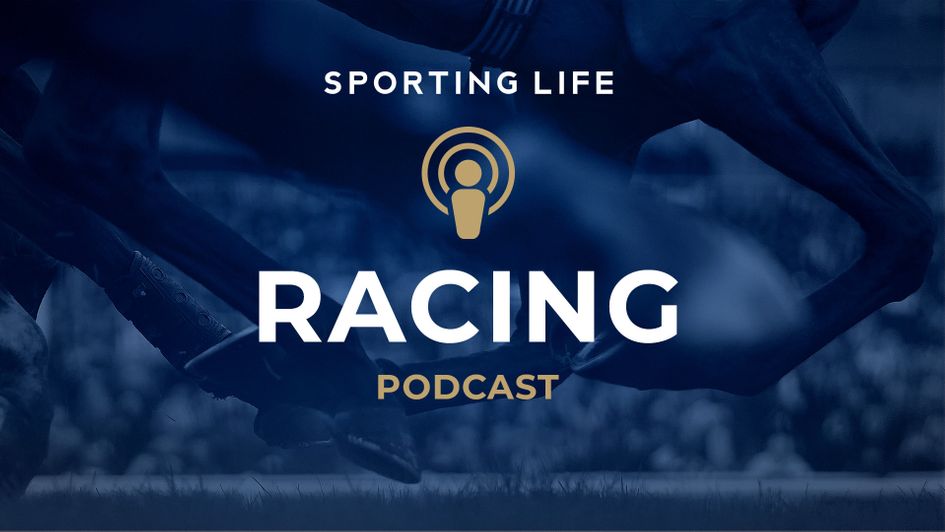 David Johnson: “MISS - I don’t think it’s a gimme under a penalty. He’s going to have to be as good as he looked in the Betfair Chase. This is probably as deep a running of this as I can remember for a long time. Noble Yeats is in there, but I think Sounds Russian is weighted to reverse Aintree form with him and I wouldn’t be in a rush to take 6/4 about Protektorat in a race that’s going to have nine or ten runners."

Ed Chamberlin: “HIT - The Skeltons are infectiously confident, they really feel they’ve unlocked the key to Protektorat now. He was very, very impressive at Haydock and I think I’m in his camp. I just have a question mark against Noble Yeats. He was very impressive at Aintree but it was a flat track. He ran in the Ultima at the Cheltenham Festival last season and was disappointing before he went to the National.

“He has a question mark to answer on the undulating course so I’m in the Protektorat camp on this one."

Graham Cunningham: “HIT - I think he’ll win but like David I’m a Sounds Russian fan and think he definitely has each-way potential on Saturday. Remember Protektorat was the youngest horse in the Gold Cup field when he ran third last year and looked better than ever when he bolted up in the Betfair Chase.

“Of course A Plus Tard flopped but all the way around the second circuit he was going so hungrily, I think he is a genuine Grade One chaser now and the one to beat with Sounds Russian the one to perhaps put it up to him."

Ben Linfoot: “HIT - I think if Protektorat jumps like he did around Haydock he’s going to take an awful lot of beating in this field. That was a proper Grade One jumping display and he’s here in a Grade Two against rivals who possibly can’t live with that style of performance.

“He’s proven around Cheltenham too so I have him as a hit on Saturday, while the one that intrigues me is Ahoy Senor. He has completely gone off the radar for the Gold Cup and is currently 66/1 having blown out at Wetherby and completely bombed out in the King George.

“He did run OK at Aintree behind Noble Yeats when he was beaten three-and-a-half lengths and his second to L’Homme Presse in the Brown Advisory last season looks good form. He’s obviously proven around Cheltenham as well and if there’s one that could come from nowhere in terms of the Gold Cup market on Saturday, it’s him." 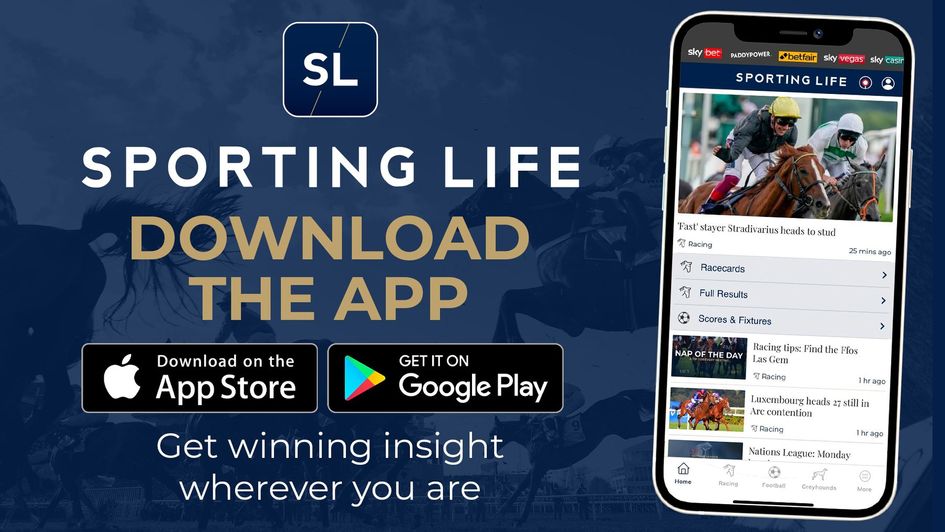 Billy Lynch: “HIT - I’m not yet convinced Noble Yeats is a genuine Gold Cup horse. Yes, he was impressive at Aintree but this is a big step up for him. If he’s good enough to beat Protektorat then absolutely he’s going to be in the Gold Cup picture, but I’m not convinced about him yet.

“We haven’t mentioned Dusart who I don’t think can be left out of calculations, there’s little between him and Sounds Russian on their form at Ayr last year, and he ran OK in a handicap hurdle on his reappearance. He’s still relatively lightly-raced too.

“He has a bit to find with Ahoy Senor on Cheltenham form last season but looks like he could step up. However, Protektorat is the horse to beat at the weekend. I’m not convinced he is the horse his Betfair Chase form would make him out to be, I think the form is flimsy to say the least, but his third in the Gold Cup reads very well, we know he goes well at the track, he goes there fresh too."