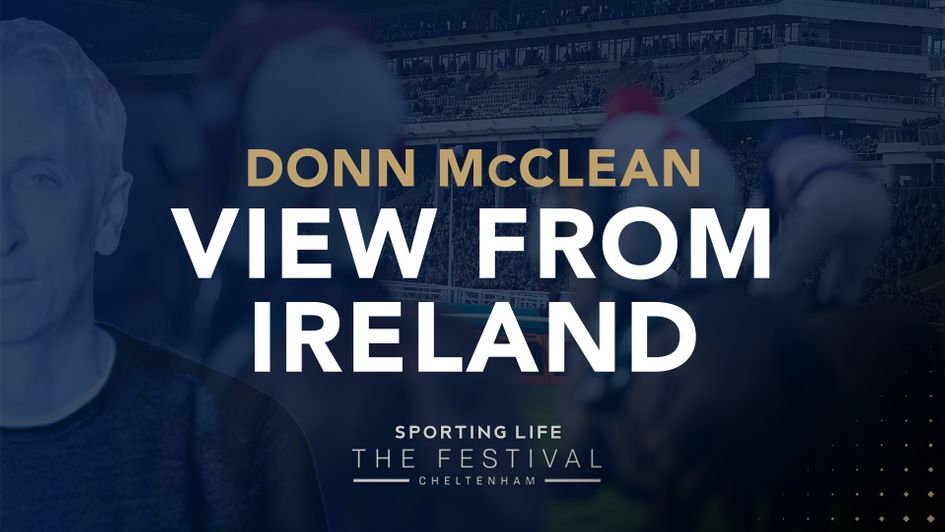 That’s two runs under Rules now, two impressive wins, by an aggregate of 26 lengths, and Nicky Henderson’s horse is well on his way to fulfilling the potential that Warren Ewing and Barry Geraghty saw in him when they bought him as a foal in 2017. His is only just beginning, and there is no knowing how good he could be.

It’s a similar story with his stable companion Jonbon, who had a lofty reputation long before he set foot on a racecourse. Douvan’s brother, he won his point-to-point for Ellmarie Holden by 15 lengths.

The case for Sir Gerhard

By contrast, Sir Gerhard’s odds of 5/1 may under-rate his chance. In common with Jonbon, Sir Gerhard won his only point-to-point for Ellmarie Holden before being sold for a significant sum. He was impressive in winning his first two bumpers last season for Gordon Elliott, then joined Willie Mullins before battling on well to hold off the challenge of his new stable companion Kilcruit in the Champion Bumper at last year’s Cheltenham Festival.

He could only finish third behind the same Kilcruit in the Champion Bumper at the Punchestown Festival in April, but that obviously wasn’t his true running. The choice of Patrick Mullins that day, he travelled up nicely on the outside of his stable companion as they raced to the home turn, but he came under a ride as they straightened up and he tired, ultimately ceding the runner-up spot to O’Toole close home.

Given a nice break through the summer, the Cheveley Park Stud’s horse has run just once this season over hurdles, but he could hardly have been more impressive than he was in winning that maiden hurdle at Leopardstown on St Stephen’s Day (replay in full below).

Sent to the front from flagfall that day by Paul Townend, he travelled easily through his race and, importantly, his jumping was very good. He got in a little tight to the third last flight and to the final flight, but he was clever on both occasions and, at the other six obstacles, he was fast and fluent and accurate. That fluent jumping will be a big asset to take to Cheltenham.

Of course, Sir Gerhard has the option of stepping up in trip and running in the Ballymore Novices’ Hurdle instead of the Supreme, and he did win his point-to-point over three miles, but, by Jeremy, there is lots of pace in his pedigree. His dam did go beyond two miles over hurdles, but her sole win was gained over the minimum trip, and she was placed over 10 furlongs on the flat.

Also, the obvious next step for Sir Gerhard, all going well, is the Chanelle Pharma Novice Hurdle at the Dublin Racing Festival next month and, should he win that, it would be difficult to look beyond the Supreme. Since it was reduced in distance from two and a quarter miles to two miles, three of the four winners of the Chanelle Pharma Hurdle have contested the Supreme Novices’ Hurdle, with two of them, Appreciate It and Klassical Dream, proving victorious in it.

Indeed, the first three home in the Leopardstown race last year would have finished first, second and third in the Supreme last year had Blue Lord not come down at the final flight at Cheltenham. 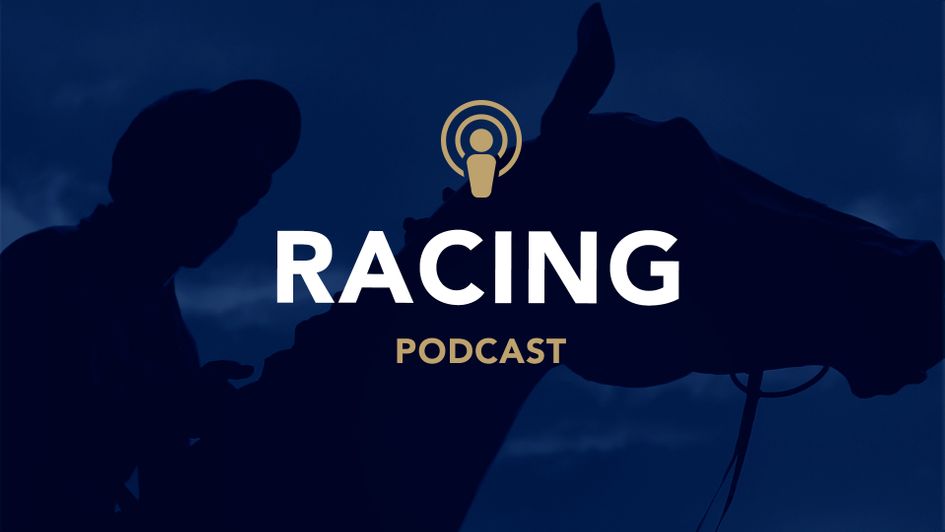 Best of the rest in Ireland

The talent among the novice hurdlers in Ireland at present runs deep. Mighty Potter did well to finish third in the Royal Bond Hurdle, when lots went wrong, and he stepped forward from that next time in winning the Future Champions Novice Hurdle at Leopardstown over Christmas. Gordon Elliott’s horse is talented and he is progressive, he should progress further as he gains more experience, and he has the option of stepping up in trip for the Ballymore.

As does Dysart Dynamo, who is three for three now. He won his two bumpers last spring, and he ran out an easy winner of his maiden hurdle at Cork early last month. Willie Mullins’ horse holds an entry in the Moscow Flyer Novice Hurdle at Punchestown on Sunday, so it will be interesting to see how he goes there if he takes his chance, over the minimum trip.

My Mate Mozzie was a little unlucky not to win the Royal Bond, and the fact that Gavin Cromwell has given him an entry in the Champion Hurdle is an indication of the regard in which the trainer holds him, while El Fabiolo was seriously impressive in winning his maiden hurdle on heavy ground on his first run for Willie Mullins at Tramore on New Year’s Day.

However, all things considered, given his proven class in bumpers last season, as well as his course form, and the fluency with which he jumped on his hurdling bow, it may be that Sir Gerhard represents the value of the race.

He should probably be closer to the top two in the market than he is.

Also in the series:

8/1 Minella Indo can be rejuvenated for Gold Cup repeat