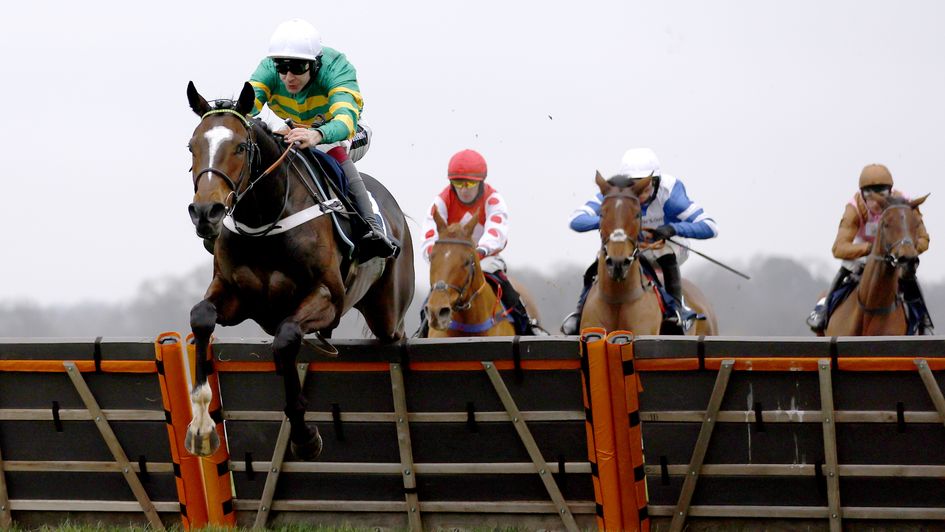 Jonbon jumps the last in style

Nicky Henderson has confirmed Jonbon will run in the Sky Bet Rossington Main Novices' Hurdle at Haydock on Saturday.

JP McManus' charge, a half-brother to Douvan and unbeaten over timber, was replaced by stablemate Constitution Hill at the head of the market for the Sky Bet Supreme following the latter's impressive victory in the Unibet Tolworth Hurdle.

However he'll get the chance to reply at the Newton-Le-Willows track next weekend after impressing the trainer in work on Saturday morning - alongside other high-profile Seven Barrows inmates.

Henderson said: “Jonbon will go to Haydock on the same day (as the Clarence House). He worked very well. They all went well from what I can see. All pilots were happy. Jonbon was good, Nico was happy, Chantry House was great, Champ was great, so they are all on course.

“I think Champ will go to Cheltenham over hurdles, I think that is the probability. He still has got both options (Stayers’ Hurdle and Gold Cup) open. He hasn’t schooled over anything since Ascot.”