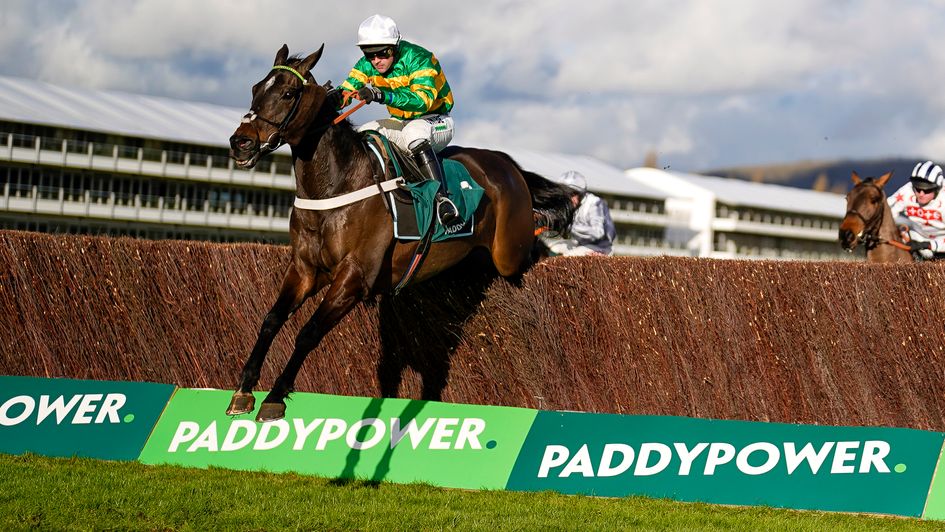 Chantry House might wait for Many Clouds Chase at Aintree

Nicky Henderson has revealed Chantry House may skip his engagements at either Newbury and Newcastle on Saturday in favour of waiting for the Boylesports-sponsored Many Clouds Chase at Aintree on December 3.

A dual Grade One-winning chaser as a novice, the eight-year-old won the Cotswold Chase last season before being pulled up when returned to Prestbury Park for the Gold Cup in March.

He was in line to to begin his new campaign in either the Coral Gold Cup at Newbury or Newcastle’s Betfair Exchange Rehearsal Handicap Chase.

But the Seven Barrows handler is tempted to hang fire an extra seven days for a race which should see Chantry House run in the small field he prefers.

"It is very possible he will wait for the Many Clouds at Aintree next weekend.” said Henderson.

“The only reason I say that is, and we’ve always said it, is that he is a happier horse in a small field and something like the Coral Gold Cup, we’re just thinking that maybe that isn’t the right race for him with top-weight.

“Newcastle we might just see what comes up in there, it’s looking like being a nice race.

"We’ll just see what’s in there, but otherwise for a small field which is what he likes, the Many Clouds at Aintree next weekend would be a sort of sensible option."