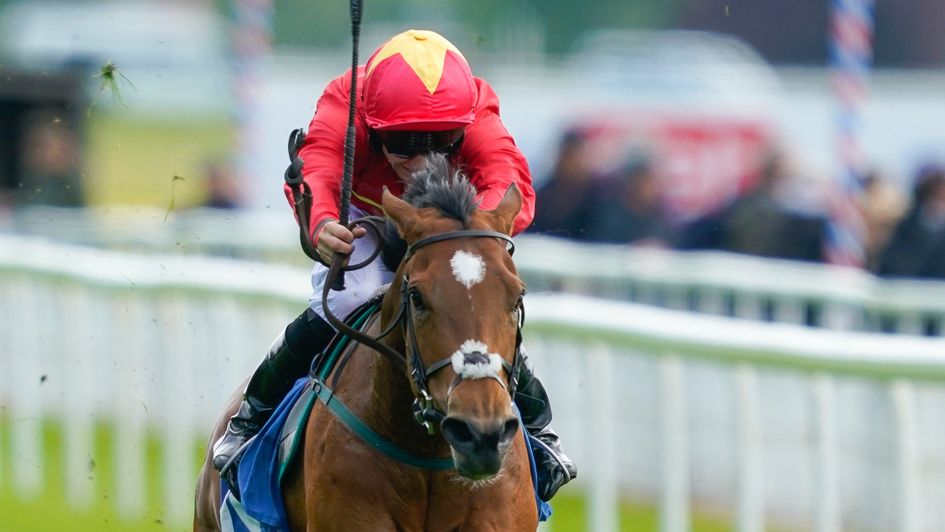 Big sprint targets under the microscope for Highfield Princess

John Quinn will give his mare Highfield Princess options over a variety of sprinting trips following her gallant run in defeat in the Platinum Jubilee Stakes at Royal Ascot.

Having won the 1895 Duke of York Stakes after triumphing on All-Weather Finals day over seven furlongs, Quinn is now considering dropping the five-year-old down to the minimum distance for the Nunthorpe in August.

Highfield Princess is also in contention for the July Cup and the Prix Maurice de Gheest but wherever she goes next, the Malton handler would like sufficient ease in the ground.

“She’s absolutely fine, she ran very well,” said Quinn of his charge, who was only beaten a length and a half into sixth place on Saturday.

“I was getting excited a furlong out, I was very pleased with her.

“We wouldn’t mind a drop of rain wherever she goes next. I wouldn’t like to run her on ground too quick.

“She’s in the July Cup, we’ve put her in the Nunthorpe as she’s got quicker, she’s in the Maurice de Gheest.

“She’s definitely got quicker, undoubtedly, so we’re really pleased with her.”

Quinn only sent one other horse to Ascot with Mr Wagyu another to perform with credit when finishing fourth in the Wokingham.

“He’s in the Scurry in Ireland in about three weeks, he’ll probably go there and on to the Stewards’ Cup from there,” said Quinn.