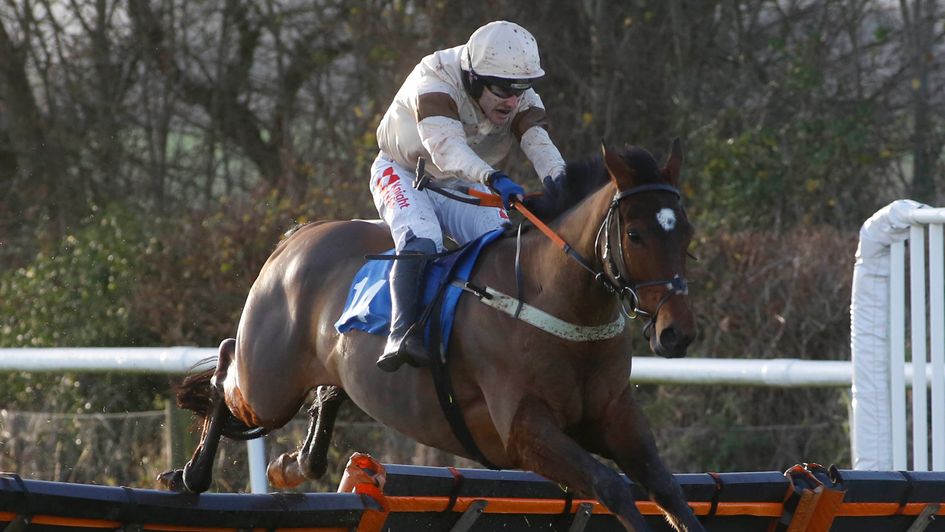 Dan Skelton would love nothing more than to win the feature race at his local track and PADLEYOUROWNCANOE could be the one to land him Classic Chase glory for the first time.

He's gone close with Captain Chaos before and Padleyourowncanoe somewhat defied market expectations on his stable debut last time out when running a good third in handicap hurdle company at Haydock at 40/1.

That was a firm hint that he's still got it after 452 days off the track and on his best form - he was rated 142 over hurdles - he's looking well handicapped off 135.

It's really interesting that he's the nominated Skelton contender on the back of that Haydock return and he's taken to come home in front in the Saturday feature. 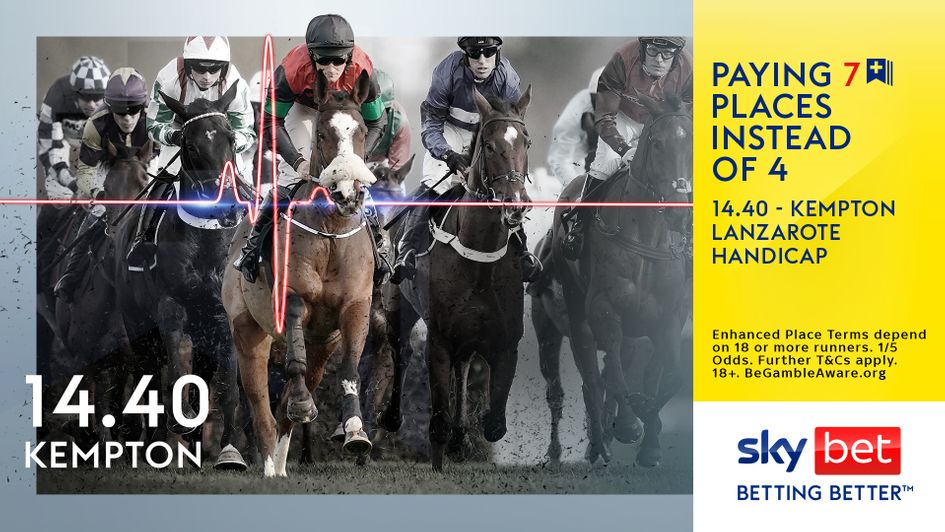 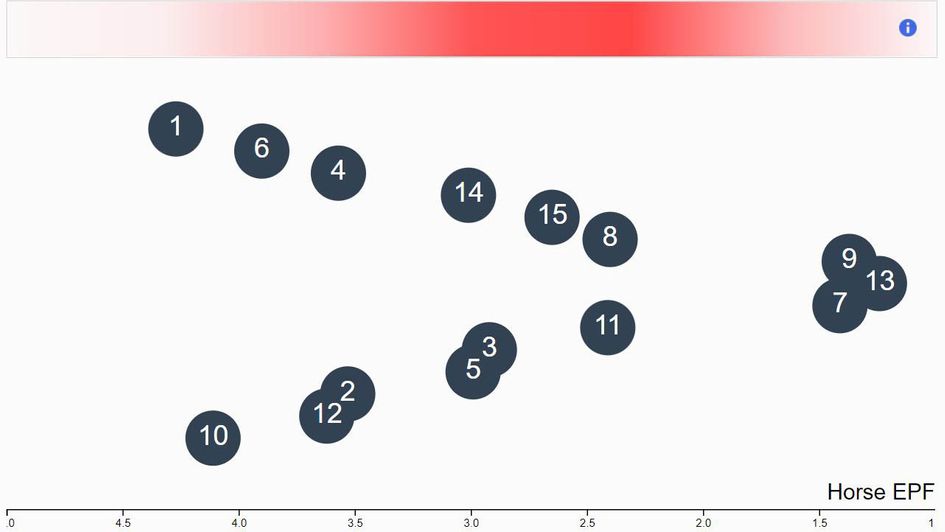 Likely front runners to the right in the Classic Chase

An even pace looks a likely prospect here with a trio of potential front runners in the line-up; CHIRICO VALLIS, ECLAIR SURF and NO REMATCH.

CORACH RAMBLER's bid from the rear will be an interesting watch while the likes of CAPTAIN TOMMY, JERRYSBACK and THE HOLLOW GINGE look likely hostages to fortune given their expected come-from-behind tactics.

PADLEYOUROWNCANOE will hopefully sit just off the leaders and pounce under Harry Skelton on the final circuit.

Tom Scudamore, Corach Rambler: “It was a tremendous run last time and he is a young, improving stayer and he looks an exciting horse for the future. He was beaten by a good horse at Newbury and they are both good, improving young horses who pulled a long way clear. Obviously the handicapper has had his say – he has put up us 6lb, and the winner went up 10lb. The form of his last two runs have worked out very well and you’d like to think he would have a good chance. He is a horse we have always liked. It is a competitive race, but these big handicaps are, and this is the level we think he is at.”

Tom Cannon, Notachance: “He was good in the race last year as he entered it on the crest of a wave. He had won his previous race at Bangor and things were going his way. He was an up-and-coming horse. He won the Classic Chase, then after that he pulled up slightly lame at Haydock next time out. He just lost his confidence a bit and when he went for the Scottish National he had not had the best preparation going into it, so you can draw a line through the end of last season with him. He went to Newcastle first time out this season and was probably always going to need the run, but he showed a bit more at Haydock last time. This has been the plan since the start of the season. It was nice that he showed that bit more at Haydock the last day and hopefully he is coming to the boil nicely.”

Evan Williams, No Rematch: “I think he needed the run. A lot of ours have missed the autumn because it was too dry. Tomorrow might be dry enough for us and I will have a look at the track, because this is a horse who wants proper soft ground. I like the horse, but I would say he is a proper winter ground horse.”

Henry Daly, Head To The Stars: “He produced a nice run last time. Three-miles-five is fine for him. He seems in good order. He does have the ability to throw a shocker in for whatever reason, but that is just him. At Perth, back in April, he had a very legitimate excuse. He managed to put his front feet in the open ditch, which most people didn’t see and he was pulled up, quite reasonably, but he ran well at Warwick in November and won well at Ludlow. He is in good order.” 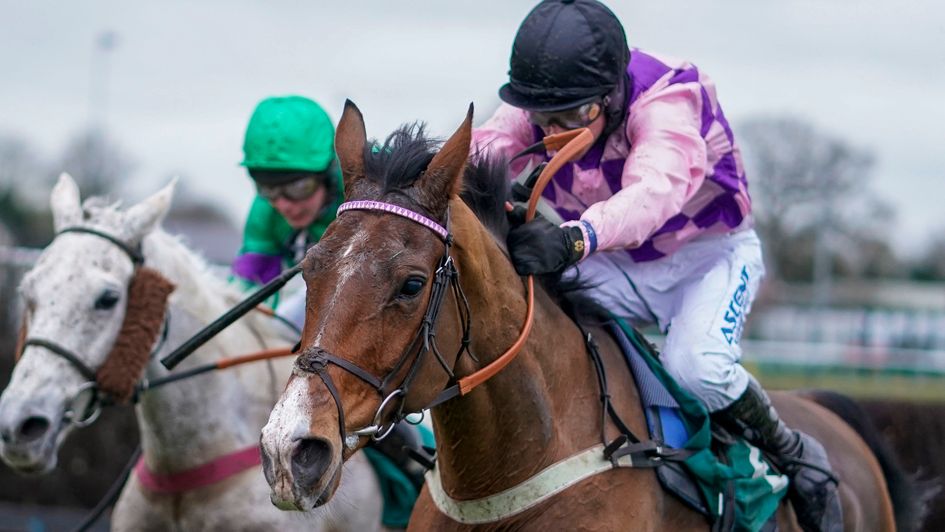