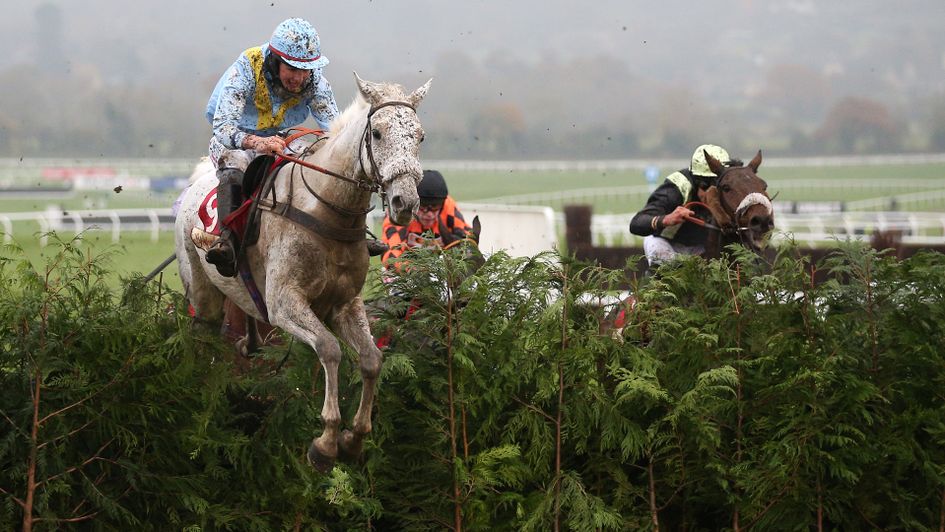 Diesel D’Allier in action at Cheltenham

Richard Bandey’s Diesel D’Allier is Cheltenham-bound again after a fine cross-country chase run for new connections at the November meeting.

The eight-year-old produced a superb round of jumping and looked the winner when clearing the last, but Martin Keighley’s Back On The Lash and Philip Rothwell’s Singing Banjo collared him on the run to the line to leave him third of 13 runners.

The grey won the same race in 2019 when trained in France by Emmanuel Clayeux, after which he returned to the track later in the same season to finish fourth behind fellow French runner Easysland in the Festival version of the race.

“It was a great run for his first time out. I was a bit worried that he might need it a little and I was worried about the ground,” Bandey said.

“I wasn’t surprised that horses just got away from us after the last, but his run until that point was as good as I could have hoped for on his first time for me.

“He ran to that mark and won it two years ago, but a lot of water goes under the bridge in two years and he ran as well as could be expected.”

Diesel D’Allier’s final run on the continent was at Strasbourg in April, after which he changed hands and transferred to Bandey’s Hampshire yard via jockey Harrison Beswick, who aided the move as he had previously worked for Clayeux.

“I’ve bought a couple of horses from Emmanuel Clayeux over the last couple of years through Harrison Beswick, who used to work for and ride for Clayeux throughout the last five summers,” Bandey explained. 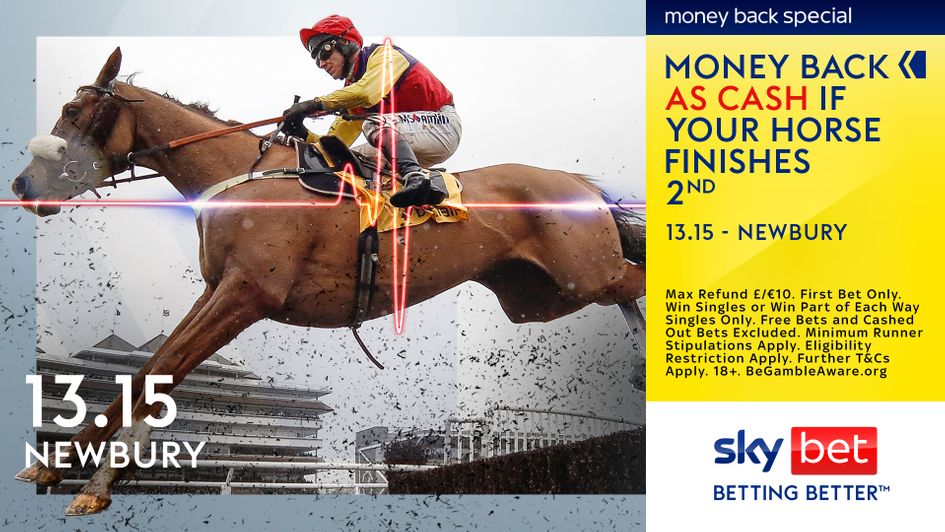 “He knew the horse and heard that he was on the market. He was going to be sold to America but that didn’t go through go and I thought it’d be a totally different horse to have in the string, a completely different point of interest for a syndicate or an owner.”

Diesel D’Allier is a horse seen to best effect on softer going than Cheltenham’s good ground and Bandey is now hopeful that rainfall before the International fixture in December will see him run even more competitively around the cross-country track.

“He’s come out of it bouncing,” he said.

“All being well, we’ll go back to Cheltenham in December for the cross-country race again – I think he’s pretty good at them!

“We’re not doing too much as he’s eight years old and he’s been around the block a bit, he doesn’t need too much hard training and he’s had a few days out hunting.

“I think rain is the key, with soft ground I hope he’ll run another similar race, his jumping is just so good.

“If the ground had been soft they wouldn’t have got to him, he’d have just kept ploughing through it and they’d have struggled to get back to him I think.”