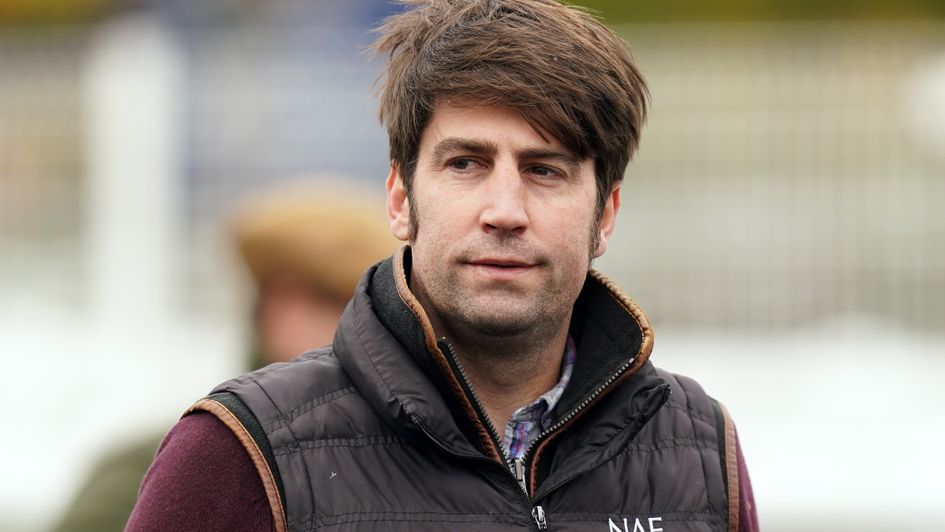 Back to the drawing board for Williams with Waiting Patiently

Waiting Patiently is to be given a thorough check-up after being pulled up in the Betfair Chase at Haydock on Saturday.

The 10-year-old was never travelling after making a mistake at the first fence and Brian Hughes drew stumps before the fourth-last fence after losing touch.

It was his first race since he moved to Williams’ Glamorgan yard from Ruth Jefferson, for whom he was a Grade One winner.

“There’s not much to say really. He galloped into the first a little bit, then never jumped or travelled after that,” said Williams.

“He was fine this morning. We’ll have him checked out this week and see if anything comes to light. The ground was probably a bit quick for him, but it would be disappointing to use that as an excuse.

“We’ll see if anything comes to light and we won’t make any plans until then.

“First and foremost he was OK this morning and he was fine after the race. He went out in the field this morning with Strictlyadancer and seemed fine.

“The process now will be just to do some routine checks on him to see if anything pops up.” 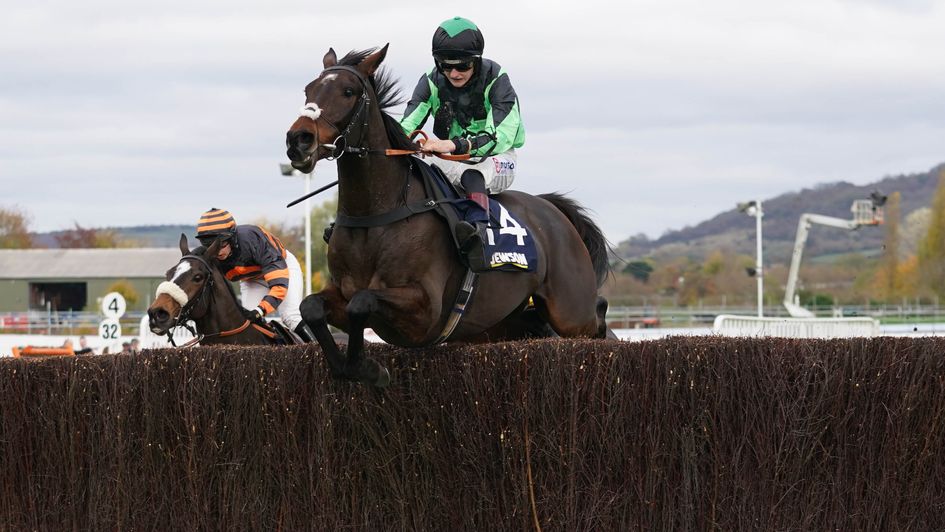 Strictlyadancer leads over the last

While plans are on hold for Waiting Patiently, Williams is looking forward to the next project for Strictlyadancer after he followed up his win at Cheltenham a week earlier in a staying handicap chase on the Haydock card.

“He probably doesn’t want it too soft. There are a couple of nice races for him – the London National at Sandown in a fortnight and the December Handicap Chase at Cheltenham, the Grade Three, on the Friday of that meeting. He could run there as well.

“The Cheltenham race is a week after Sandown, but the Sandown race sometimes cuts up so he’ll probably have an entry in that as well.”

Williams is likely to confine Potters Corner to cross-country races after the 2019 Welsh Grand National hero was pulled up in the Haydock race won by Strictlyadancer.