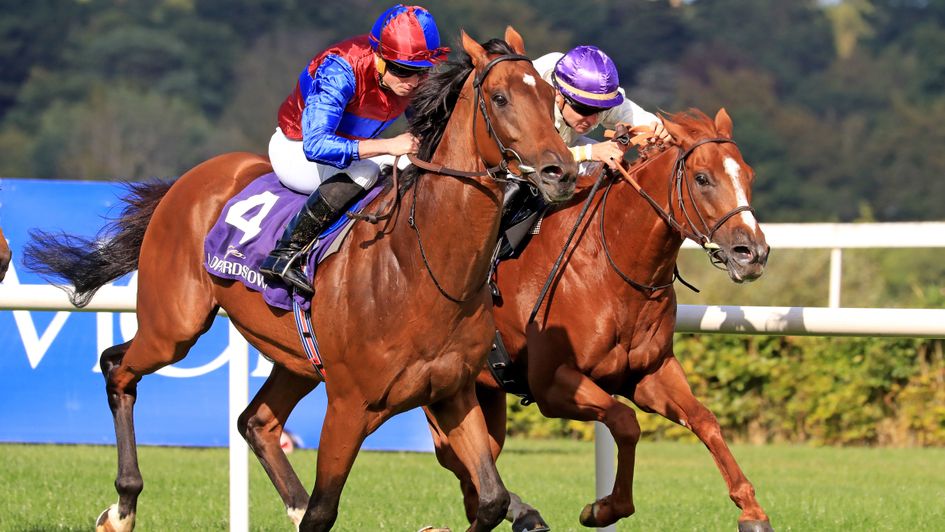 Luxembourg hardened as favourite after the draw

Ante-post favourite Luxembourg appears well placed in stall eight after all 20 declared runners were allocated their starting berths in a live draw for the Qatar Prix de l’Arc de Triomphe.

The Irish Champion Stakes winner heads the betting as he bids to provide his trainer with a third Arc success following the previous triumphs of Dylan Thomas in 2007 and Found in 2016.

Sir Mark Prescott is likely to be similarly content after his star mare Alpinista was handed stall six, with Ralph Beckett’s Irish Derby hero Westover next door in seven.

John and Thady Gosden’s two runners were not as fortunate, however, with the Clarehaven pair of Mostahdaf and Mishriff breaking from 16 and 17 respectively.

The British contingent is completed by William Haggas’ Alenquer, who is in gate 12.

The two leading French hopes are the Fabrice Chappet-trained Onesto (11) and Jean-Claude Rouget’s Vadeni (two) – second and third behind Luxembourg at Leopardstown three weeks ago.

Vadeni had previously won the Coral-Eclipse at Sandown and is ridden by Christophe Soumillon, who has two Arc wins on his CV courtesy of Dalakhani (2003) and Zarkava (2008).

“I was quite happy to see that I didn’t get a very outside draw. I was hoping to have a draw between the middle and the inside and that’s what we have,” Soumillon told Sky Sports Racing.

“It depends how the track will be on Sunday. We are waiting for a lot of rain on Friday night and Saturday morning, so it just depends on the track really.

“Each jockey will take their own decision after a few strides and hopefully the pace will be good.

“The rain plus the distance is a little worry for us – we don’t really know if the horse is going to handle it. It’s a test for him, but I’m sure the way he finished last time he should be good.

“The track was soft in Ireland and the horse is much better in these conditions now, so he should give us a great result.

“He has a great turn of foot and a lot of quality, which is the most important thing you need in a big race like the Arc.”

Main Japanese hope Titleholder is down the middle in stall 10, with his compatriot Stay Foolish widest of all in 20 and Germany’s Mendocino is lowest in one.