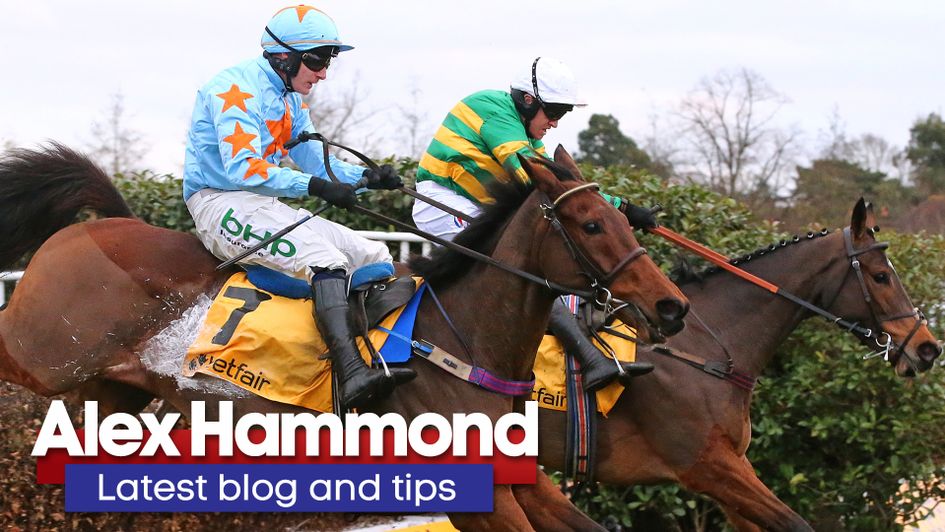 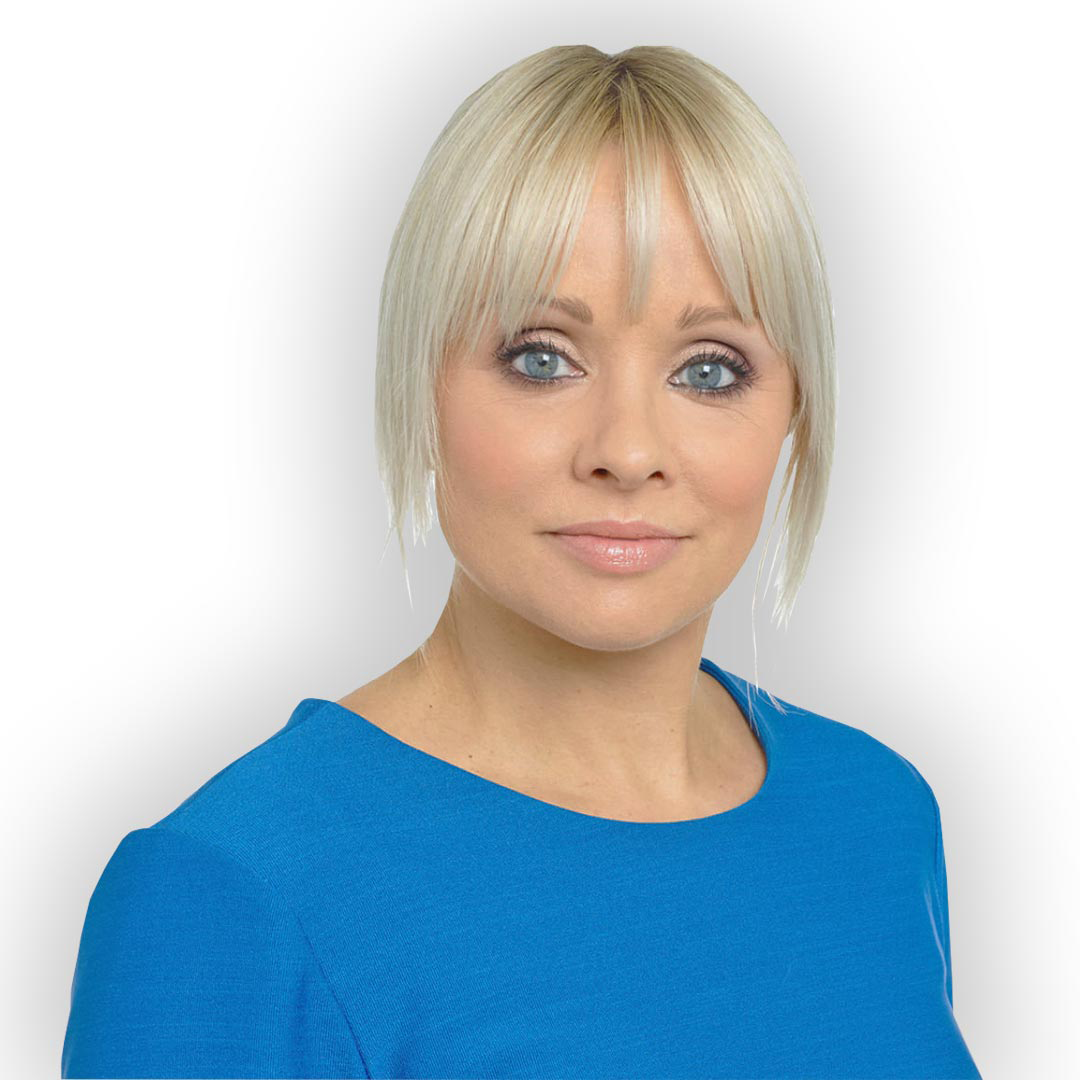 Did Andy Dufresne or Carefully Selected really get you excited for Cheltenham with their respective wins at Punchestown over the weekend?

Let’s start off with the former, Andy Dufresne, as I wrote positively about him in last week’s blog.

That doesn’t tell the whole tale though as he was staying on all the way to the line in the two mile Grade 2 to secure his ¾ length victory over Captain Guinness (another who got a positive mention last week).

Both horses showed great resolution and I’d want them on my team going forward. This is a race that has thrown in some top-class winners over the years, the likes of Min, Douvan and Vautour, so I think we have seen two high quality horses fighting out the finish.

Carefully Selected won the Grade 3 novice chase on the same card for Willie Mullins and he couldn’t have done it more easily.

The National Hunt Chase at Cheltenham looks more his bag than the classier RSA, but apparently both are under consideration at the moment. He'd need another run over a longer trip to qualify for the former content.

He jumped efficiently and with more polish than at Fairyhouse on his chasing debut and is now 4/1 second favourite with Sky Bet (NRNB) for the National Hunt Chase in March; now the three mile sixer, rather than the four miler!

This is potentially a humdinger of a race.

I was lucky enough to get the inside track from Patrick Mullins on Un De Sceaux on Sky Sports Racing on Monday evening and if you weren’t watching he told us that the horse has improved for his second placed effort to Saturday’s rival, Defi Du Seuil, in the Tingle Creek at Sandown last month.

He said he felt that his father Willie’s horses have been improving for their first run of the season this time round and that this legendary 12-year-old should strip fitter for his Sandown outing. He went on to say that the same could not be said for Defi Du Seuil as he was already having his second outing of this campaign.

What a blinder too from 11-year-old Un De Sceux in second, and Waiting Patiently comes from a mile back in third! pic.twitter.com/uUGK8YgxDW

Un De Sceaux retains all of his enthusiasm for the game, despite his advancing years and he loves it round Ascot; he’s two from two at the track with wins in this race in 2016 and again in 2018. The fact that we are experiencing some dreadful wet weather thanks to Storm Brendan also works in his favour as he loves those testing conditions.

Having said that, Defi is a superb racehorse. My colleague Mick Fitzgerald went to see the horse at Philip Hobbs’ yard last week and said the seven-year-old is a real character. He bounces out of his stable every morning and loves his job.

It’s no surprise to see his trainer say that the Ryanair at the Cheltenham Festival could come into calculations for the horse come March, with Altior back in the fray for the race he has won twice before.

Having said that, the glamour of the Queen Mother Champion Chase might draw them in and we all know, you can’t be afraid of one horse.

Let’s see what happens on Saturday at Ascot. With Defi the 4/5 favourite with Sky Bet and Un De Sceaux 6/4 second best, I’m inclined to take a chance with the latter, but whatever happens, it should be hugely informative.

In what looks such an open year for the Unibet Champion Hurdle, can this weekend’s Haydock trial throw up a contender?

Well conditions at Haydock are going to be testing, so if the ground suits Saturday’s winner, they may not get that replicated at Cheltenham in March.

The race is named after four-time winner (of this race) The New One, but he was unable to go on to Champion Hurdle glory during his stellar career and this race isn’t renowned for producing Champion Hurdle winners.

The most likely Festival winner could be the Nicky Henderson-trained Pentland Hills, as he showed plenty of promise on his seasonal reappearance at Cheltenham in the International Hurdle last month and was a top class juvenile last season, winning the Triumph and the big one for four-year-olds at Aintree.

He ran too freely a month ago, but with that run under his belt he should hopefully settle better. He is incredibly slick over his hurdles, a quality needed to reach the top in this division and he deserves to be 6/4 favourite for Saturday’s race.

I do have a concern about underfoot conditions, though, which tempers enthusiasm. Cornerstone Lad, on the other hand, will love it.

He has to shoulder a penalty for winning the Grade 1 Fighting Fifth Hurdle at Newcastle where he beat Buveur D’Air and it will be interesting to see if he can prove that the win that day shouldn’t be downgraded due to Buveur D’Air’s injury.

Micky Hammond’s six-year-old is a really likeable horse and shouldn’t be underestimated here. His price of 9/2 appeals to me much more given the conditions and I’m happy to stick with him at Haydock.