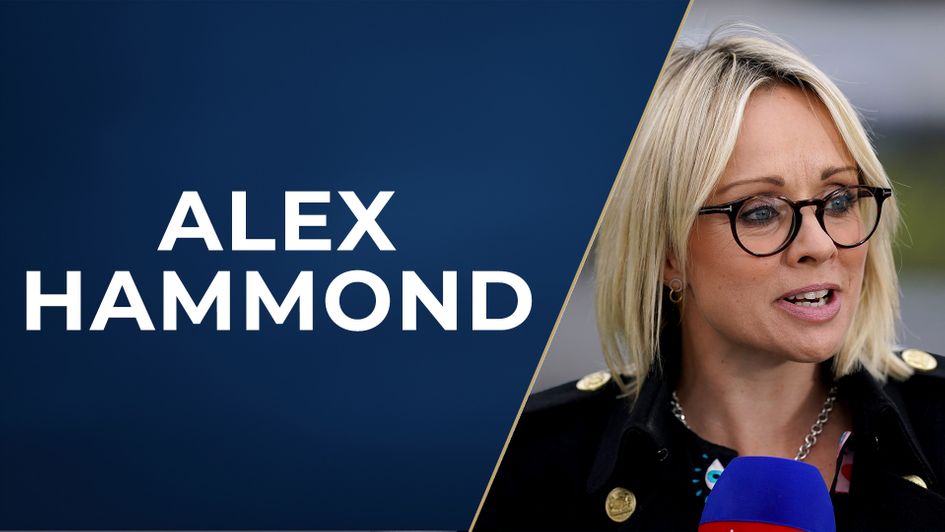 Laying down the Law at Doncaster

Ascot’s loss is Cheltenham’s gain with the Clarence House Chase rerouted to HQ after last weekend’s deep freeze. I was due to be at Lingfield on Friday and Sunday, with a tasty Ascot-shaped sandwich filling in between the two, but the mid-winter cold snap put paid to that sadly. Having said that, it was wonderful to be out in the sunshine at Lingfield for the Flat card on Saturday, and it was encouraging to see a decent crowd and many families at the track. There was also some exceptionally competitive racing, so an enjoyable day all round.

The thaw should come in time for Doncaster’s Sky Bet Chase meeting and Cheltenham’s Saturday fixture, although the latter had a colder than forecast night earlier in the week. Officials at Doncaster are confident that racing will go ahead, so let’s first focus on that.

The Sky Bet Chase is a race steeped in history and a favourite for those of us that love our staying chasers. Jamie Snowden has spoken of Paddy Power Gold Cup winner GA LAW as a Gold Cup hopeful for 2024 and he has the chance to try his hand over three miles for the first time here. He’s been raised 8lb for his Cheltenham win, but I suspect we’re not close to seeing the best of him yet. It’s been a while since a young progressive chaser won this, but I suspect this lad could buck that recent trend. He’s 100/30 favourite with the sponsors.

Charlie Longsdon is enjoying a purple patch and the same can be said of his Tea For Free, who is unbeaten in four starts over fences. The horse has struck up a good rapport with jockey Lily Pinchen and he’s also on my shortlist. He’ll relish this trip, and some.

Mind you, there have been 40/1 winners of the last two running’s of this race, including Windsor Avenue last year, so maybe we should look further down the list. Windsor Avenue will be a big price again (20/1 at the time of writing) but has only completed one of his five subsequent starts. As a consequence, he’s now 2lb below the mark he won off in 2022.

Another of the bigger-priced entries is Fortescue, and I’ve been keen to see him run for a while. This trip is a minimum for him nowadays but doesn’t rule him out, as he has good form at 3m, in fact he’s yet to win beyond the trip. At 20/1 with Sky Bet I’ll be on him each way if he runs. My main selection is Ga Law though, as he’s a chaser on the up.

There’s star quality elsewhere on the card too with the suggestion that EPATANTE could now run in the Sky Bet Yorkshire Rose Mares’ Hurdle. She’s 4/6 favourite to win the Grade 2 and she should be a level above the rest of her rivals.

The MND Association for Research Lightning Novices’ Chase has thrown up some smart winners in the past and this looks no exception. We know plenty about Tommy’s Oscar and it would be great for Ann and Ian Hamilton if he were to win it. He couldn’t concede lumps of weight to his rivals at Newcastle last time out and is bang in with a chance. He jumped slightly to his right at Newcastle though and for that reason I’ll side with Gary Moore’s HADDEX DES OBEAUX, who is another exciting young chaser and his team think plenty of him. He's 5/2 with Sky Bet to win.

At Cheltenham the Albert Bartlett Clarence House Chase is now part of a marathon nine-race card on Trials Day. The Grade 1 contest had been reopened and all being well one of two additional horses may join Energumene and Edwardstone in the field. Seven horses have successfully used this race as a stepping stone on the way to winning the Champion Chase, and others have run well in this before victory at the Cheltenham Festival, including runner up last year, Energumene, who showed no ill effects from his battle with Shishkin to win here in March. On ratings and all known form Energumene is the one to beat, and his price reflects that; he’s 1/2 favourite with Sky Bet.

The Paddy Power Cotswold Chase promises to be influential with Gold Cup aspirations for some of the contenders. Of those entered, Protektorat has the strongest credentials having finished third in last year’s Gold Cup. He was impressive in winning the Betfair Chase at Haydock on his seasonal return, which was also his first outing since undergoing a wind operation. The favourite bombed out that day though which made his task easier.

This is a good opportunity for Grand National winner NOBLE YEATS to prove he has the touch of class required to be a leading Gold Cup contender. He was well beaten in the Ultima at last year’s Festival before going on to his famous Aintree victory. He’s gone from strength to strength since though and is still only an eight year old with just eleven starts over fences. 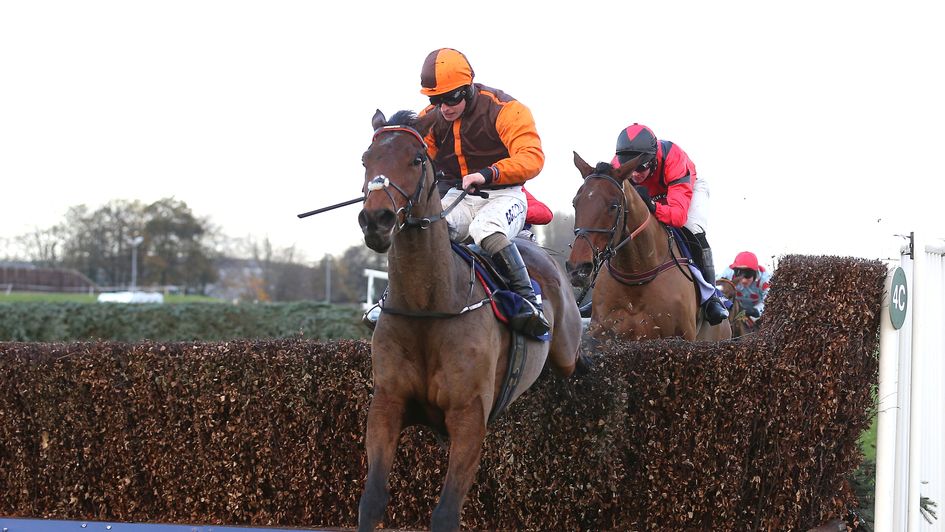 Noble Yeats is in control at the last

It would be marvellous for Ruth Jefferson to have another top-class horse, and her runner Sounds Russian has been quietly progressing up the ranks out of the glare of the spotlight. I’d love to see the northern jumping scene have a flagship horse once again.

Frodon won this in 2019 and it would be some story if he could do it again at the age of eleven.

Ahoy Senor was runner up to (the now sadly side-lined) L’Homme Presse in last season’s Brown Advisory (RSA) but has yet to really fulfil his potential since moving out of his novice season. It’s worth remembering he’s still only eight years old, with just the nine starts over fences on his record, so all is not lost and on his day he’s very classy. Lucinda Russell also has Corach Rambler entered, and he has an unbeaten record at Cheltenham.

Dusart is even more sparsely raced with three wins from four chasing starts for Nicky Henderson. I think he needs decent ground though which worries me for Saturday. He also has the Doncaster option of course but this looks to be his main target.

It has all the ingredients to make a great race and I like Noble Yeats (7/4 second fav) as my likely winner and at an each-way price, Dusart, to run into a place at 8/1.