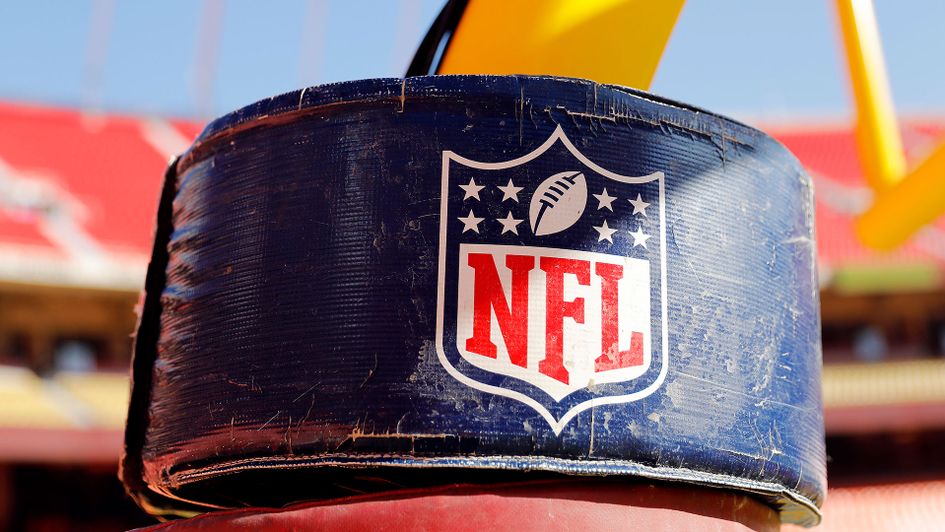 The NFL have delayed the start of the 2020 off-season

NFL season start in doubt: League may not kick-off in September if coronoavirus pandemic measures are still in place

Despite the NFL saying they expected to play a full season as scheduled, their chief medical officer has cautioned that they may not able to get the campaign underway as planned due to the ongoing coronavirus pandemic.

Dr Allen Sills is leading the league's work on the current crisis, and he warned that the NFL may not be able to kick-off as planned at the start of September for a regular 16-game season and full play-off schedule.

The NFL has recently stated that the full season would be played, in front of fans, on schedule, but DR Sills warned that may not be possible and everything would depend on how the pandemic is handled between now and then.

“I think what was implied there was to say we are not at a point where we are saying that is absolutely not going to happen so we should continue our planning and preparations as if we're going to be able to do that,” Sills told NFL.com.

“But obviously we're going to have to evaluate that along the way. And follow what the recommendations are from public health officials and from our infectious disease experts and others.

"I would say that's everyone's hope, that we are in a position to do that (start the season on time). But the reality is none of us know those facts for certain right now.

"We hope and pray for the best and prepare for the worst, realising that is one potential outcome that we will be back fully in business playing games as normal in front of fans on schedule. But it's certainly not the only outcome."