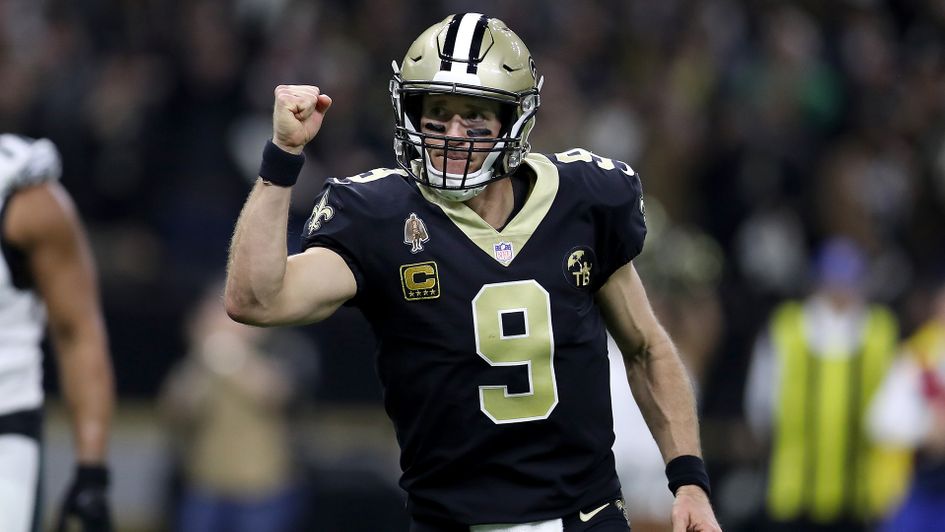 Drew Brees has announced his retirement

The New Orleans Saints’ veteran Super Bowl-winning quarterback Drew Brees has announced his retirement at the age of 42.

Brees led the Saints to the only Super Bowl triumph in their franchise history in the 2009 season.

That emotional victory over the Indianapolis Colts, after which he was named most valuable player, came three years after the city of New Orleans was devastated by Hurricane Katrina.

Brees ends his illustrious 20-year career – the last 15 of which were at the Saints – as the most prolific quarterback in NFL history for passing yards (80,358) and second highest for touchdown passes (571).

Brees, who first appeared in the NFL with the then San Diego Chargers in 2001, posted on Instagram: “After 20 years as a player in the NFL and 15 years as a Saint, it is time I retire from the game of football.

“Each day, I poured my heart & soul into being your Quarterback. Til the very end, I exhausted myself to give everything I had to the Saints organization, my team, and the great city of New Orleans.

“We shared some amazing moments together, many of which are emblazoned in our hearts and minds and will forever be a part of us. You have moulded me, strengthened me, inspired me, and given me a lifetime of memories. My goal for the last 15 years was striving to give to you everything you had given to me and more.

“I am only retiring from playing football, I am not retiring from New Orleans. This is not goodbye, rather a new beginning. Now my real life’s work begins!”

Brees’ message was accompanied by a video from his four children, who said together: “After 15 years in the Saints, and 20 years in the NFL, our dad is finally going to retire, so he can spend more time with us!”

Saints immediately paid tribute to Brees, tweeting: “You came to us at our lowest point. You led us to our highest.

“You represented our state, city, and team with incredible professionalism, class, and toughness. We are forever grateful for the immeasurable impact you and your family had on this city.”

Head coach Sean Payton, who joined the Saints alongside Brees in 2006, added: “He was a magnificent leader both on and off the field. His attention to detail and competitive spirit were infectious.

“For all of us that have had the chance to coach him, it has been our privilege, we are better for it.”