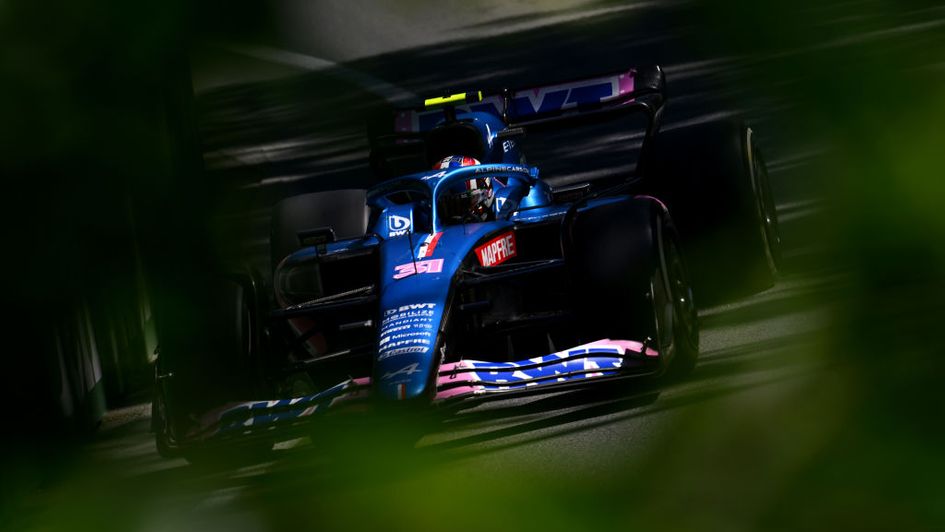 F1 Betting Tips and Schedule – who will win the British GP?

Get all the key info ahead of this weekend's British Grand Prix as F1 returns to Silverstone.

1pt Esteban Ocon to finish in the top six at 4/1 (Sky Bet, BetVictor) 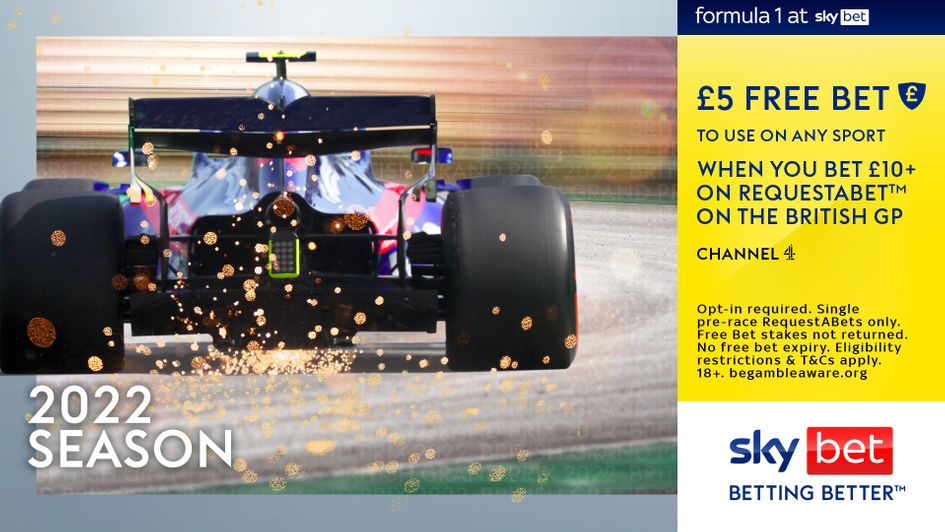 Formula 1 returns to Silverstone following a race in Canada that provided many talking points. An all-British line-up at Mercedes secured 3rd and 4th last time out and they will be a big focus for the home crowd across the weekend.

The popular Lando Norris at McLaren will also be backed for a strong performance but it’s the form of another British-based team that opens up good value for the latest round.

Alpine’s recent showings have seen them close the gap on McLaren in the Constructors’ Championship and at a best price of 4/1 with a couple of bookmakers, there is appeal in backing ESTEBAN OCON TO FINISH IN THE TOP-SIX.

The Frenchman achieved this in Montreal having qualified in 7th, while also ending in the top-six in Saudi Arabia earlier this season. He’s been a regular in the points as he sits above teammate Fernando Alonso in the Drivers’ Standings.Ocon has performed at Silverstone in the past too. He’s finished in the points in all four appearances with one top-six place in that time (9th in 2021, 6th in 2020, 7th in 2018 and 8th in 2017).

Based in Oxfordshire, Otmar Szafnauer has confirmed that the team will be bringing upgrades given their close proximity to the track, while Ocon has also revealed there will be substantial improvements for the weekend.

Ocon is 5/4 to finish above teammate Alonso which also looks an intriguing bet. However, the 4/1 on offer for a top-six finish appears too generous given performances throughout the 2022 season.

What time is the British Grand Prix?

How can I watch it?

Sky Sports F1 will be showing all of the action live in the UK.