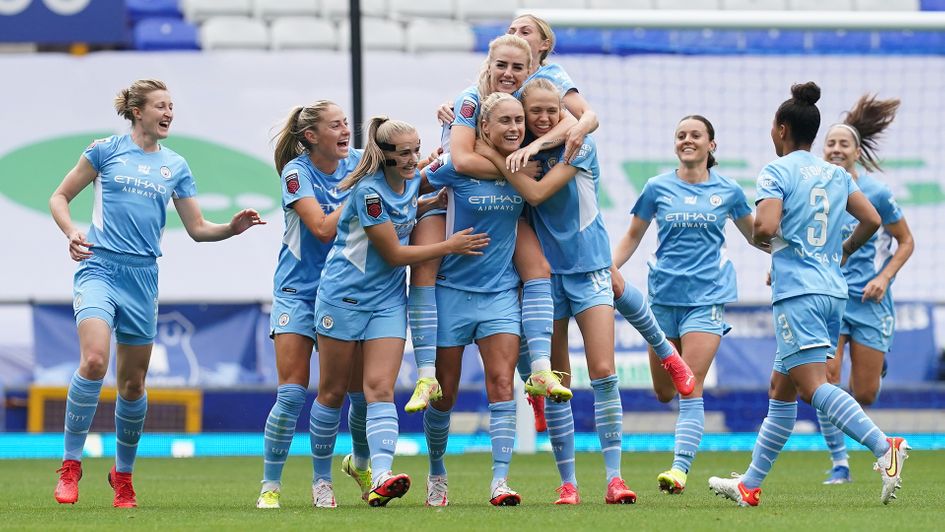 WSL review: Manchester City open their campaign with an emphatic victory over Everton

A review of Saturday's action in the WSL, where Manchester City opened their campaign with an emphatic victory over Everton.

City, who finished just two points behind Chelsea last season, took the lead in the 26th minute through summer signing Vicky Losada, whose rising shot went in off the post.

Janine Beckie added a second with a low finish into the corner after a strong run in the 36th minute before Khadija Shaw, another new recruit, swiftly made it 3-0 from close range.

England defender Steph Houghton capped City’s dominant display in front of the live television cameras at Goodison Park when she clipped in a 20-yard free-kick in the 67th minute. 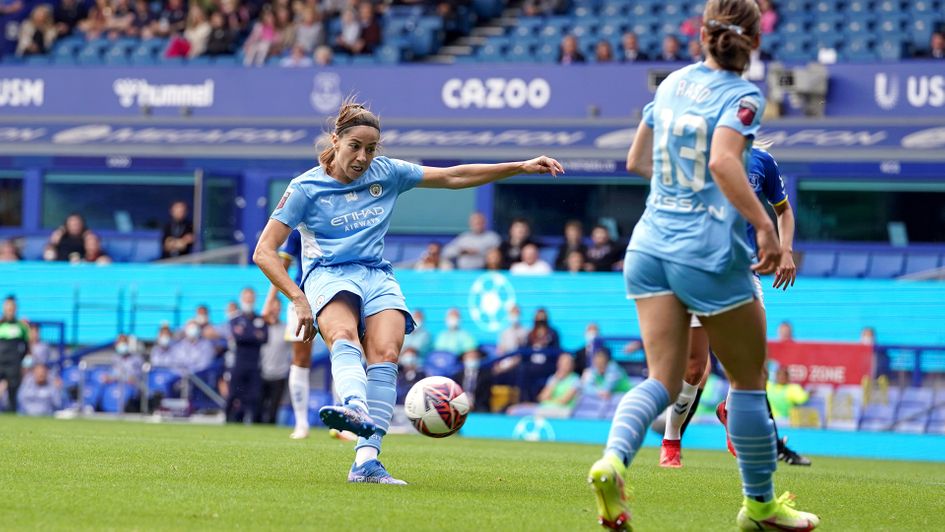 Tottenham got their season up and running with a 1-0 win over Birmingham at the Hive.

A short corner saw the ball worked back out to Graham who clipped it through the penalty area and her inswinging effort dropped in at the far post.

Chioma Ubogagu, signed from Real Madrid, came on for her Spurs debut in the second half and went close with a couple of efforts.

Birmingham, though, almost snatched a late equaliser when Greece international Veatriki Sarri burst forward but fired a long-range effort over. 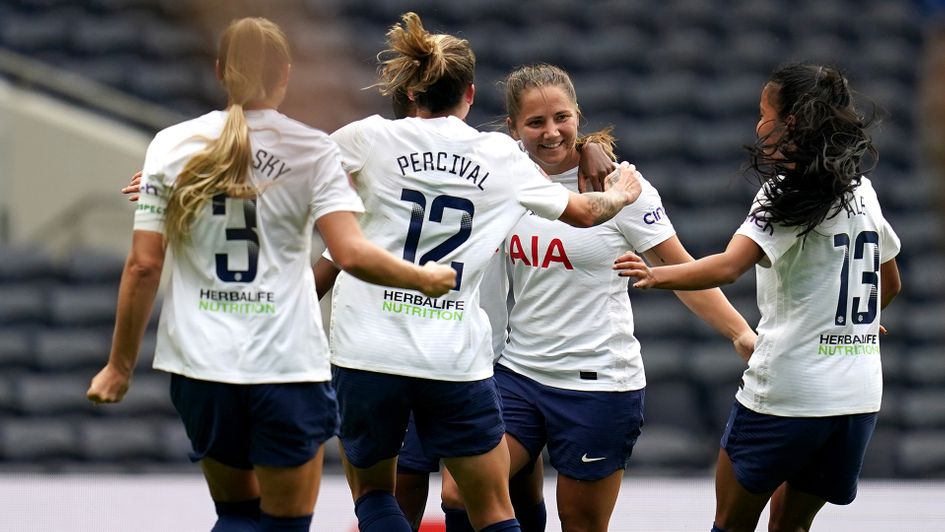 The newly-promoted Foxes had taken the lead through Natasha Flint, after her shot squirmed past Villa keeper Hannah Hampton.

The hosts, though, hit back with a double strike in the space of two minutes just after the hour.

Sarah Mayling hauled Villa level with a fine free-kick, before midfielder Allen, who left Leicester during the summer after not agreeing a new contract, swept in a low cross to turn the match around.

In stoppage-time, Hampton redeemed herself with a fine save to deny Leicester substitute Lachante Paul as Villa held out for all three points.