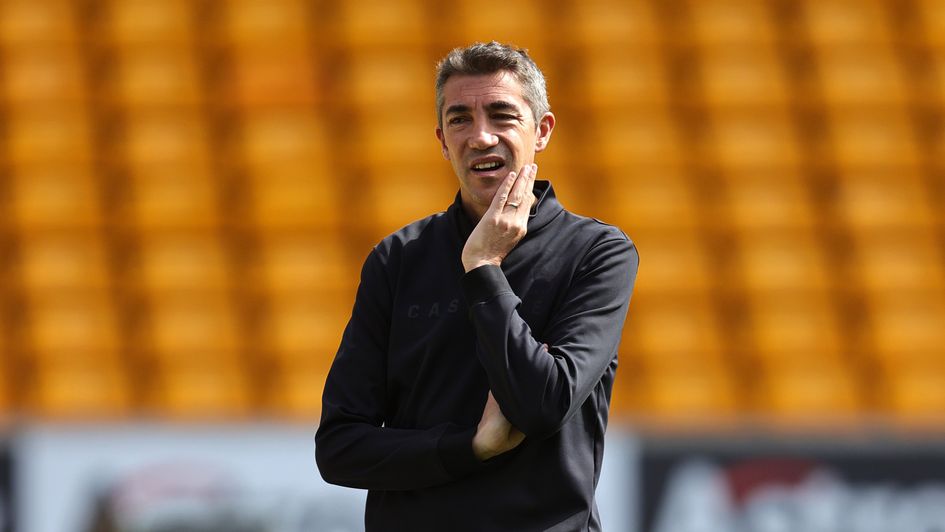 This weekend's Premier League action commences in the midlands as Wolves welcome Manchester City in the early kick-off. James Cantrill has picked out his best bet.

Wolves form has been patchy this season, they have as many wins as they do losses and have drawn three. Bruno Lage’s men face the daunting proposition of Manchester City on Saturday afternoon.

The last time City visited the Molineux, they thumped the hosts 1-5, racking up an xG of 3.1, completing over 700 passes and had more than twice the amount of shots as their opponents.

This fixture comes at the end of a tricky run of matches for Pep Guardiola’s side though, they played three Premier League games within the space of eight days, followed by back-to-back Champions League fixtures.

The Citizens brushed aside Sevilla with relative ease but their clash with Borussia Dortmund provided much more of a sterner test than anticipated on Wednesday.

The first half rumbled by at a pedestrian pace. The visitors come out the blocks quickly after the break, playing some slick, counter-attacking football and pouncing in transition.

Jude Bellingham swooped in to divert Marco Reus’s half volley past Ederson and it looked, until the final ten minutes, that the Bundesliga side might be heading back to Germany with a result.

This clash will have taken more out of City than they would have hoped which is why a trip to the Black Country could prove to be a bit of a problem.

Last campaign, Wolves more than held their own against the division's tradition ‘big six’ as well, securing a result in a quarter of their games and narrowly losing 1-0 in half.

In fact, they only lost by more than two goals in one of their 12 games against last season's top six. 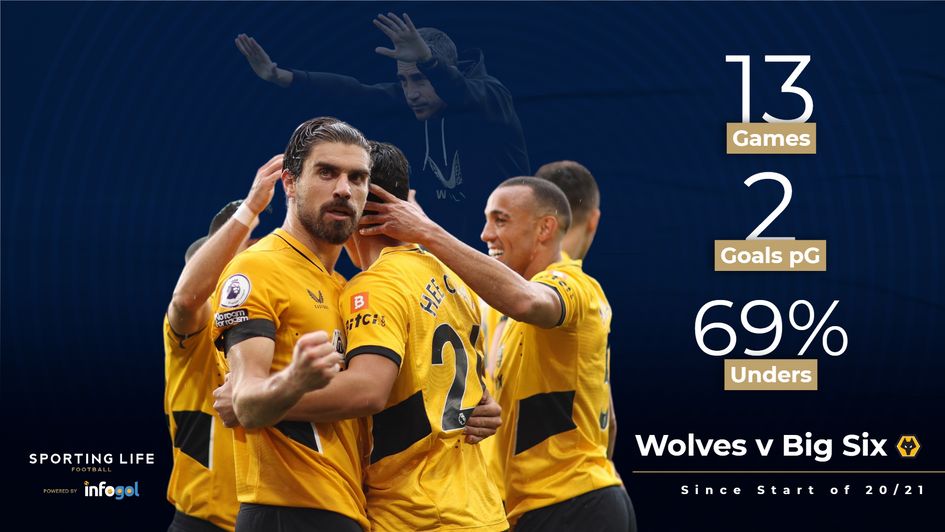 The trend has continued this campaign as Lage’s side last 0-1 to Spurs and this means that UNDER 2.5 GOALS has clicked in 69% of their fixtures against the big boys.

Obviously, a slight concern with this angle is City’s free scoring form, spearheaded by a certain Norwegian.

In their seven fixtures so far this campaign, they have only failed to hit the double during their trip to Villa Park. They put four past Crystal Palace, Bournemouth and Sevilla and six past Nottingham Forest.

Erling Haaland’s acrobatic winner on Wednesday was his 13th of the campaign, he has helped himself to two braces, consecutive hat-tricks and only failed to score in one.

This is a bet that would have landed in each of Wanderers' last five top flight games though, only during their trip to Elland Road has one of their games seen three or more goals this season.

I think given this, combined with their record against the big six and City’s run of games coming into this match, is enough to overlook this for me though and side with a lack of goals here. 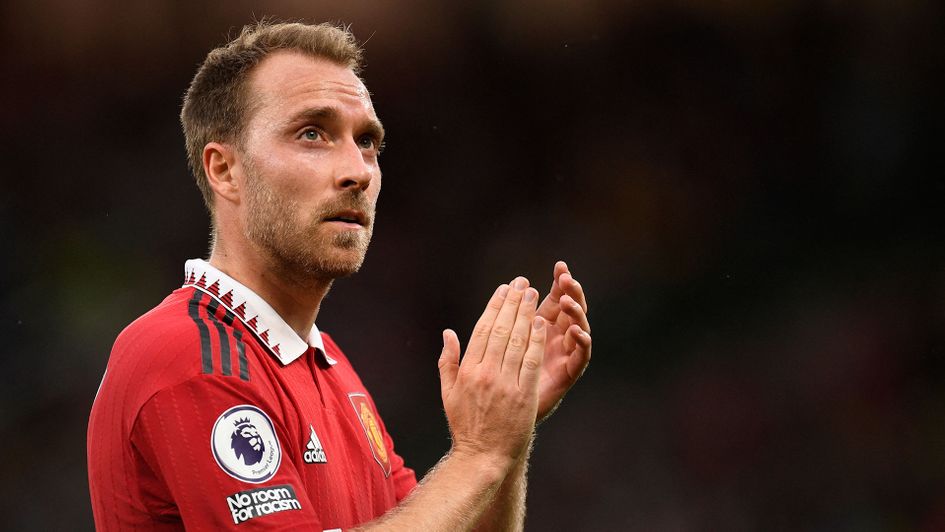 ALSO READ: Christian Eriksen, the signing of the summer?