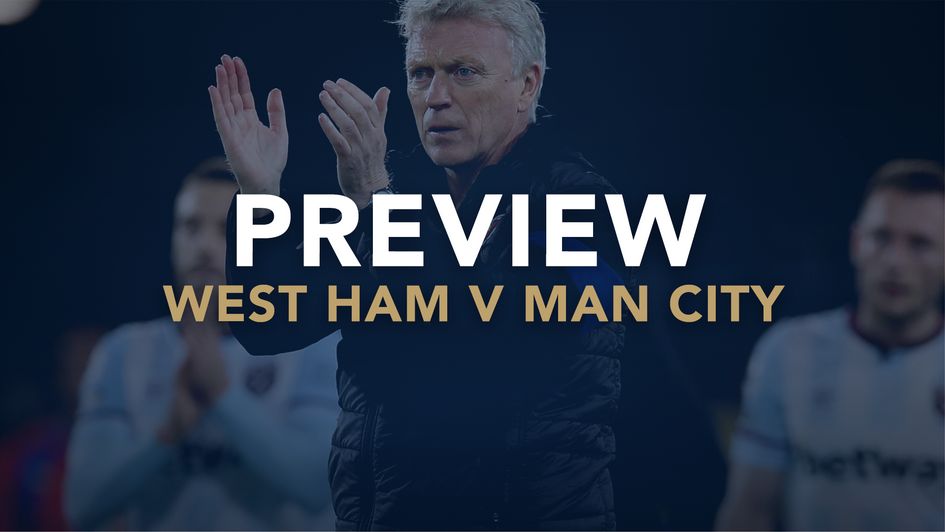 Manchester City head to the London Stadium knowing that a win here all-but secures another Premier League title, with a victory over West Ham maintaining their three point cushion to Liverpool and enhancing their already superior goal difference.

The Hammers will be up for this though, as they bid to finish their home season with a win after another excellent campaign, and David Moyes's side will still have one eye on sixth place, with them just three points behind Manchester United.

So we can expect two teams giving their all here as they both chase their respective goals.

West Ham do face a very tough task of trying to stop City though, with the champions-elect in blistering form at the moment, scoring 5, 4, 5 and 5 in their last four league games, averaging a huge 3.63 xGF per game over that stretch.

I don't think I'm being outlandish here when I say - we can expect City to score on Sunday.

The Hammer's defence has been vulnerable all season, but the reason they are in a lofty position is due to their attacking process, which has been excellent, particularly at home.

West Ham have the capabilities to cause Manchester City some major issues this weekend, especially due to the major defensive absentees for Pep's side, who are without Kyle Walker, John Stones and Ruben Dias.

All of that means that a best price of 5/6 available for BOTH TEAMS TO SCORE has to be backed.

This bet has landed in 78% of West Ham home games this term, and has won in all of the last three league meetings between these sides.

Given everything discussed, making it four in a row looks a real possibility.