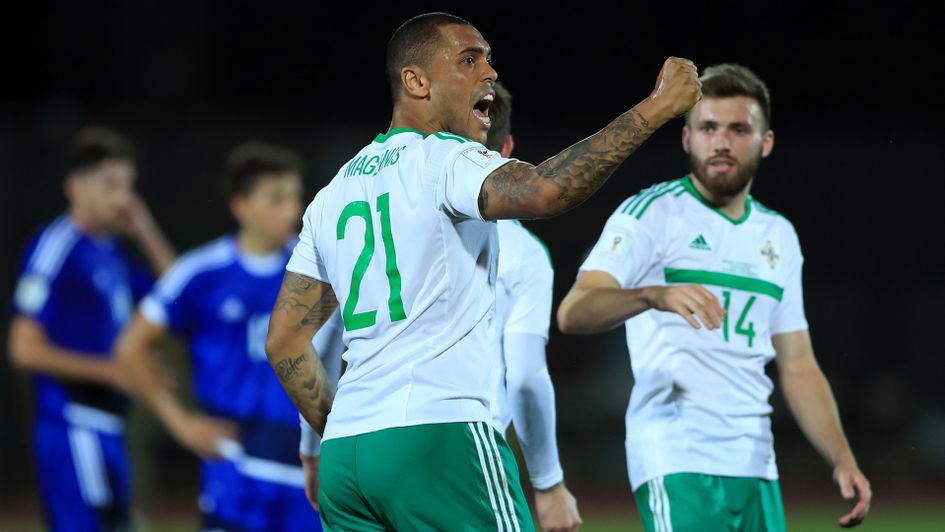 Nick Hext thinks Northern Ireland should be backed to win at home to Switzerland in the first leg of their World Cup play-off.

The odds have Switzerland as the clear favourites at close to even-money in places to get the better of Northern Ireland at Windsor Park in Thursday's first leg of their World Cup play-off.

That isn't something I agree with.

Northern Ireland have only lost two of their 15 home games since the autumn of 2014, against world champions Germany last month and Croatia in a friendly just over one year ago, and shouldn't be over 4/1 to win this game on their own turf.

Michael O'Neill's side won to nil in their World Cup qualifiers against Czech Republic (2-0), Norway (2-0), Azerbaijan (4-0) and San Marino (4-0) at Windsor Park to play a major part in booking their play-off place.

O'Neill is well aware of his team's strengths so don't expect anything other than a close contest on Thursday evening. 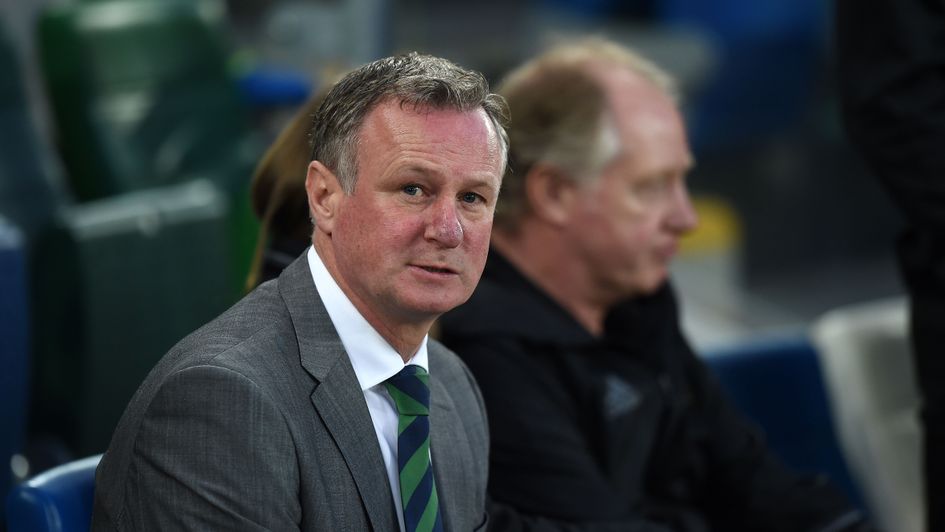 "We need it to be close because I don't think we are going to come through a high-scoring tie," said O'Neill.

"It's important not to concede at home. We are not a team suited to going out and chasing the game.

"We want to have something to take to Basel with us. The games will be tight and close and we can hopefully go there and play on the counter-attack with something to defend."

The bookies are aware of this approach with under 2.5 goals heavily odds-on and under 1.5 goals at close to even-money in places.

Switzerland missed out on automatic qualification despite winning nine of their 10 group games. It was defeat against European champions Portugal last month that saw Vladimir Petkovic's side enter this scramble for a place in Russia.

The Swiss are a team to be respected but they've only beaten one nation (Portugal at the start of the qualifying campaign) positioned higher in the FIFA rankings than Northern Ireland since getting the better of Peru in a friendly back in the summer of 2014.

It would be unfair to suggest they are flat-track bullies but also there certainly isn't the difference in quality between these nations that the prices suggest.

There's no doubt that it will be close but I have to back Northern Ireland to get the advantage in this first leg at a price as big as 9/2.

Elsewhere in the European play-offs on Thursday night, Croatia have home advantage against Greece.

Croatia are huge odds-on favourites to get the lead in this tie but I reckon there is every reason to back Greece to keep it tight.

Highly-fancied Croatia stuttered to the finishing line to reach the play-offs, winning just two of their last five games.

That run will give Greece hope and boss Michael Skibbe has left no doubt as to his plan in this opening encounter.

"It is maybe good to have the second match at home. You can have more defensive tactics if you’re playing away and then you can look at what’s going on in the second match," he told FIFA.com after the play-off draw.

"Playing offensive football they are quite good, but most of the time we are good at defending, so we will see what happens on the pitch."

That defensive strength is proved by only conceding five goals in their last 10 matches and Skibbe's approach has secured draws in both Belgium and Bosnia to help secure a place in the play-offs.

I like the draw at pushing 4/1 in this game.

Greece have drawn four of their previous seven matches and Croatia were surprisingly held by Finland when having home advantage last month.

It's another encounter that the bookies rightly expect to be low on goals so the draw is my best bet.

Scotland are in friendly action on Thursday evening as they host Holland at Aberdeen's Pittodrie Stadium.

Former Cardiff and Wigan boss Malky Mackay takes caretaker charge of Scotland following Gordon Strachan's departure and this is a match I will leave alone from a betting perspective.

Both of these nations have missed out on World Cup qualification and the opportunity for wholesale changes means a watching brief is advised.

Where to watch on TV: All three matches mentioned in this preview will be shown live in the UK on Sky Sports.