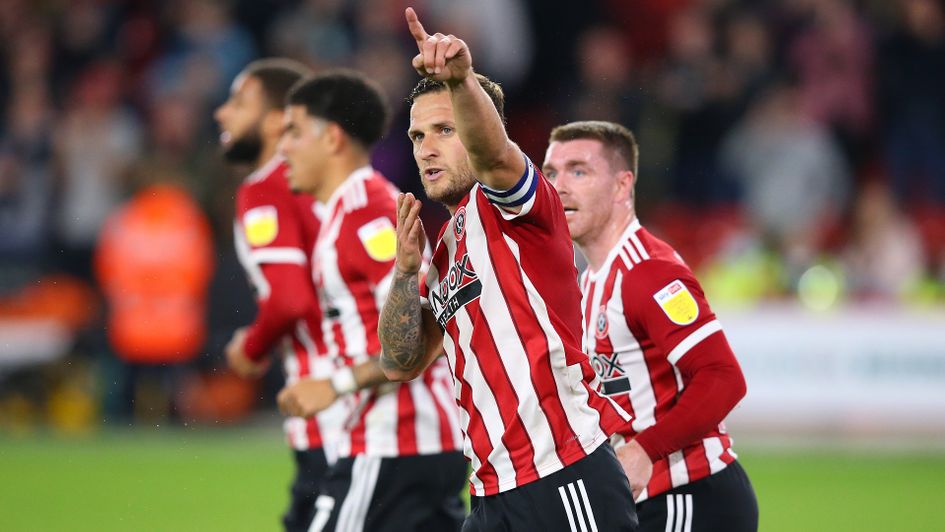 Both these sides have overcome the odds to reach the play-offs this season. Taking a look at the table six months ago, I don’t think any football fans would have tipped either Sheffield United or Nottingham Forest to finish in the top six.

As recently as November 20, Sheffield United were languishing 17th in the Sky Bet Championship, closer to the relegation zone than the play-off places.

It was an inconceivable scenario for a side that had been playing Premier League football for two seasons prior and such mediocrity cost Slavisa Jokanovic his job.

But since Paul Heckingbottom took the reins they have undergone a great reversal, winning 15 of their final 28 fixtures to blast their way up the table.

The Blades secured their berth in the play-offs with three successive wins at the end of the season. That includes their remarkable final-day win over Fulham, where they carved the champions apart in a 4-0 victory.

Nottingham Forest, of course, were rock-bottom in September after starting the season with six defeats in seven games, but rocketed up the table after Steve Cooper replaced Chris Hughton.

That remarkable turnaround under Cooper saw Forest almost pipping Bournemouth to the final automatic promotion spot. Their 1-0 loss to the Cherries in their penultimate match of the season ended a run of four straight wins and 10 victories from their past 12.

Forest are the favourites for promotion via the play-offs, best-priced at 9/5 as they try to return to the top-flight for the first time since 1999.

Both sides are deservedly playing mid-May football according to Infogol’s stats. Sheffield United would have been expected to finish in third on expected points - Forest sixth, but not too far behind.

There is little to split these two sides and as such, I shall be avoiding the outrights.

I am, however, surprised to see BOTH TEAMS TO SCORE ‘YES’ at an odds-against 11/10 with William Hill.

In the league, Sheffield United have hit the target in 78% of their home games and Forest have found the net in 74% of their matches on the road this season.

Those figures include the matches both sides struggled in at the start of the campaign too. Since New Year’s Day, the Blades have scored in 19 of their 27 fixtures in all competitions; Forest have scored in 21 of 25.

In the Championship, the hosts are averaging 1.46 expected goals (xG) per game with that figure rising to 1.51 xG for the visitors.

All the numbers point to a BTTS ‘Yes’ play. I’m happy sticking a slightly bigger stake than usual on it. 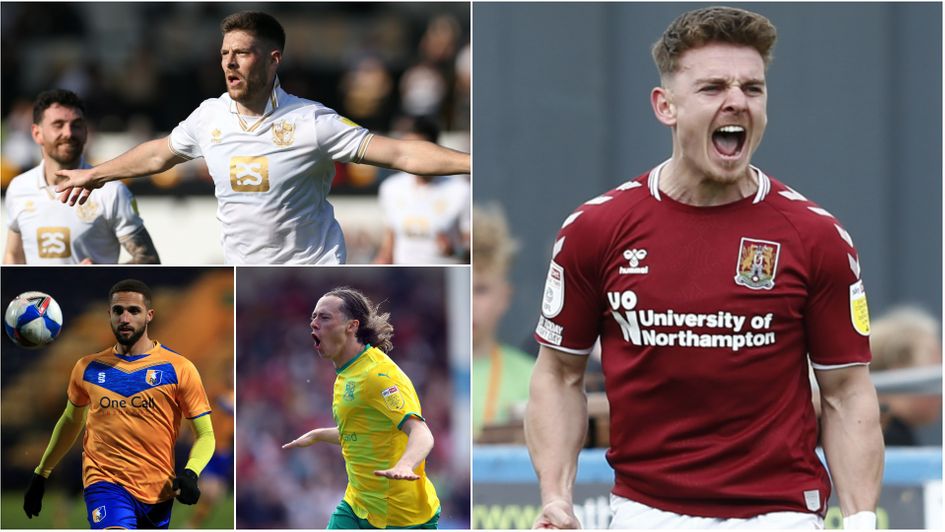