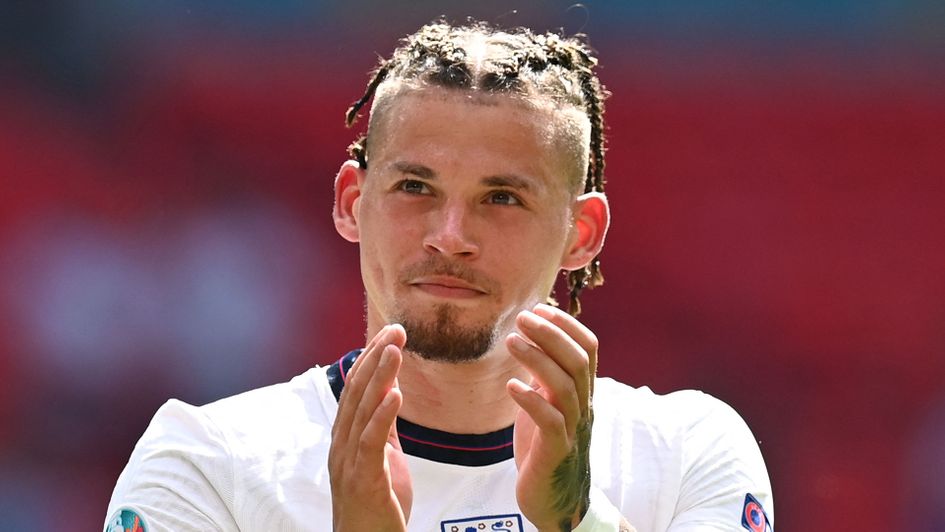 England will be looking to continue their 100% record in World Cup qualifying as they go to Poland and Tom Carnduff has three best bets.

England's first-half of their World Cup qualification campaign has been perfect with five wins from five, 17 goals scored and just the one conceded. They can't confirm their status at the tournament just yet but they can move well clear of second with victory over a Poland side who are their biggest threat.

It's hardly a surprise to see the Three Lions in their current position. Andorra and San Marino have been brushed aside as expected while Poland and Albania have also been beaten. It's the hardest game first when it comes to the second-half of their fixtures in this group and another three points here will see them strongly fancy their chances of returning the maximum 30 after ten games.

Poland should join England in a top-two finish in this group but they will likely find themselves outside of those spots after this set of international fixtures given that third-placed Albania play San Marino on the same night. For the visitors in Warsaw, the main task will be securing victory.

It's another game where England are odds-on and they justify that tag given the fantastic second-half performance in the 4-0 win over Hungary. They would beat Andorra 4-0 at Wembley in the days that followed but the first team - expected to return again here - are the main focus when it comes to tougher fixtures.

England and under 3.5 goals at 11/10 is the better outright option as the only high-scoring games involving the Three Lions tends to come against 'weaker' opposition - just one of their seven games at Euro 2020 went above the 3.5 goals line as they reached the final at Wembley.

A real value market during the opening month or so of the season though has been in the tackles - odds that are becoming increasingly popular with more and more bookmakers opting to offer them.

Given England's preference to attack out wide, it's worth backing the 9/4 with Sky Bet on LUKE SHAW TO HAVE 3+ TACKLES. The left-back - who featured in six of England's seven games at the summer tournament - posted at least one tackle in each.

In World Cup qualifying, his numbers have jumped up. Shaw had two in the recent win over Hungary while also seeing five during the March international break when they beat Albania away. Perhaps it's a busy area of the pitch for England - Kieran Trippier had three tackles at left-back in that win over Andorra last time out.

While England can expect to see more of the ball, Shaw pushing forward and contributing in attacking areas may also see him rack up the tackles count. At 9/4, it's a play that should perhaps be shorter odds.

One single that can be viewed as a value play is KAMIL JOZWIAK TO HAVE 4+ TACKLES at 5/1 with Sky Bet. The Derby man features in advanced positions for his club but finds himself with more defensive responsibility when playing for Poland.

There's also the fact that England rely heavily on their wide players to contribute and it's going to be an important part of the game for the hosts - try and stop Jack Grealish and Raheem Sterling from attacking the box as much as possible.

Jozwiak saw three tackles in the recent home win over Albania while also having three despite playing just 36 minutes in the defeat to England at Wembley. At the Euros, he had two tackles against Slovakia and the Nations League campaign early on in 2020/21 also saw a high number in this area - he had three or more against Bosnia & Herzegovina and both games v the Netherlands. 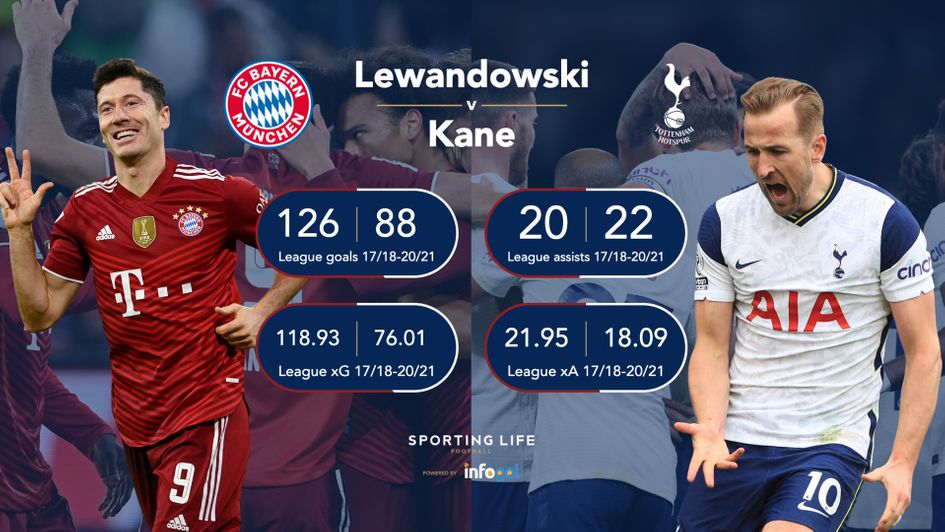 Finally, one price that I'm willing to back at small stakes is the 100/1 on RICE, PHILLIPS, MODER AND KRYCHOWIAK TO HAVE 18+ TACKLES BETWEEN THEM. A big ask - it's why it's big odds - but it's something that has potential and one I would have at nearly half the price on offer.

Krychowiak's Euros saw an average of 2.5 tackles per game while Moder had a huge seven successful tackles in that win against Albania. He even managed one in the first-half against minnows San Marino.

On the England side of things, Rice had five tackles when these two sides last met and saw six against Italy and four against Germany at the Euros. Kalvin Phillips - recently voted England's Player of the Season - had three against Hungary while also posting seven across England's final two Euro 2020 outings.

The four players will need to go above their averages but they have demonstrated that they can do it. If the midfield battle becomes key - with players on both sides aggressive in their pursuit of the ball - the tackles count should rise.