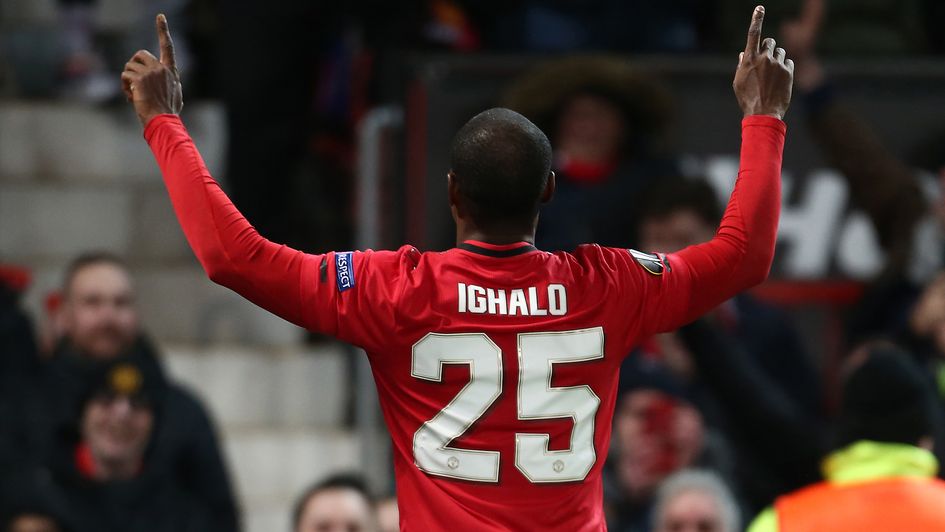 Manchester United could face fresh competition to keep on-loan striker Odion Ighalo with Newcastle thought to be keen on making a move if their Saudi Arabian takeover goes through.

The 30-year-old was a surprise January signing by United, but he has been somewhat of a success for Ole Gunnar Solskjaer after scoring four goals in three starts for the Red Devils.

The former Watford striker is on loan from Shanghai Shenhua but his loan deal expires at the end of May, and Solskjaer is keen to try and extend that to cover for the remainder of the Premier League season - if it is indeed to be concluded in June.

With the Chinese Super League set to begin in July, Shanghai Shenhua will only allow Ighalo to remain at Old Trafford if United sign him on a permanent deal, with £20m the minimum transfer fee.

The Nigerian's current deal in Shanghai runs until 2022 and although he's keen to stay at Old Trafford, he's recently stated that no offer has been made yet to him or his club.

Ighalo has also been offered a new two-year deal by Shanghai, but he could seemingly have a third option in moving to St James' Park if the proposed takeover goes through.

The new owners are already reportedly drawing up their preferred options for both a new manager and new signings, and in Ighalo they see a relatively inexpensive option that could be an instant success.

Confusion continues to surround any resumption of the Premier League, but the billions in funds that Newcastle's proposed new owners have in the bank dwarfs even Man Utd's riches, meaning that if a bidding war did break out they could easily go toe-to-toe. 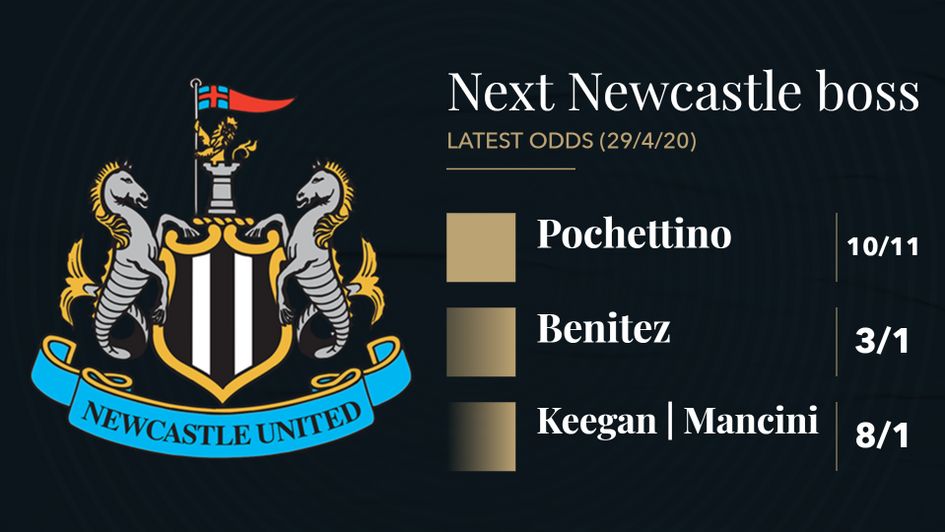 Pochettino is favourite to be Newcastle's next manager