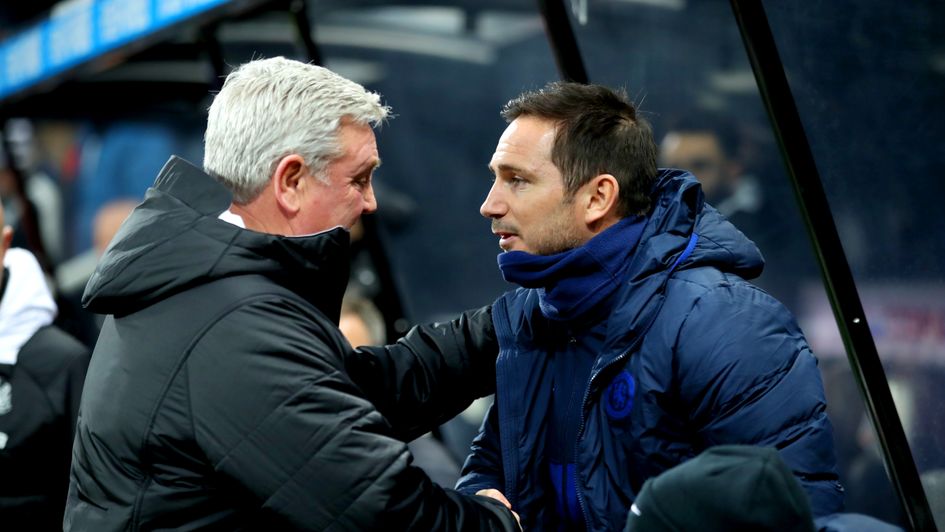 Brendan Rodgers is the favourite to replace Steve Bruce at Newcastle

Frank Lampard is the new favourite to become the next Newcastle boss should the new ownership sack Steve Bruce - who will take charge against Tottenham on Sunday for his 1000th game as a manager, the club has confirmed.

It had been reported Bruce would be sacked before Sunday’s Premier League clash with Tottenham, moving into 1/16 to be the next top-flight boss to leave his position.

However, the club issued a statement on Friday confirming he remain until at least Sunday afternoon.

The club head into the match second from bottom of the Premier League, without a win in their first seven games.

“We have had an extremely busy week reviewing the business and getting to know people and it is imperative that we continue to be patient and considered in our approach," said director Amanda Staveley.

“Change does not always happen overnight, it demands time and that we follow a carefully considered plan and strategy.

“We met Steve and the players on Monday and have given them the time and space this week to focus on preparing for what is a very important game on Sunday.

“Steve has been very professional in our dealings with him and he and his coaching team will take the team on Sunday. If we make any changes going forward, Steve will be the first to know but, in the meantime, we wish him the best of luck in his 1,000th match as a manager and will be joining you in getting right behind the team.

“Thank you for the warm welcome you have given us. We can’t wait to be at St James’ Park with you.”

Delaying of the inevitable for Bruce?

The takeover of the club was finally approved by the Premier League a week ago, after it received “legally binding assurances” from the new owners that Saudi Arabia would not have control over club matters.

The market reacted almost instantly by placing Bruce as the sack race favourite.

Leicester boss Brendan Rodgers, ex-Dortmund head coach Lucien Favre and former Chelsea manager Antonio Conte have been among those linked with succeeding him at St James' Park, and Lampard is the latest to be backed to replace him. 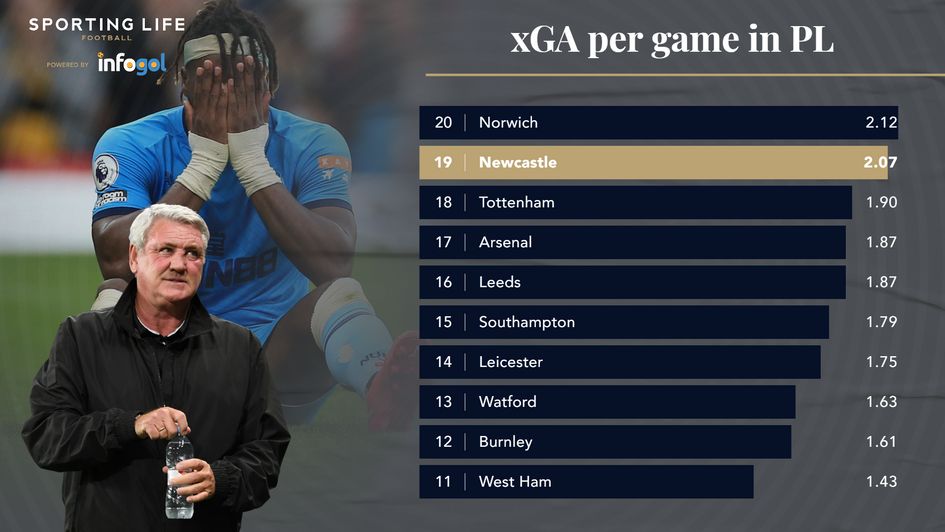 Lampard was relieved of his duties as Blues manager in January after losing five of his final eight games, though he did guide Chelsea to a fourth-place finish and an FA Cup final in his first season in charge.

Favre and Conte follow him in the market, with Conte a particularly eye-catching name at the head of the betting.

The former Chelsea boss left Inter Milan in the summer despite delivering the Serie A title alongside an appearance in the Europa League final during a two-year stint at the club.

Reports emerged in the media on Sunday stating that Conte would be interested in the Newcastle position following the arrival of new owners.

Eddie Howe - best known for his long association with Bournemouth - has drifted having initially been the favourite. He oversaw their rise from the bottom end of League Two to the Premier League but left after relegation at the end of the 2019/20 season.

The 43-year-old rejected the offer to become Celtic manager in May. In a statement, the Scottish giants said: "We can now confirm that Eddie will not be joining the Club, for reasons outwith both his and Celtic’s control."

Rangers manager and Liverpool legend Steven Gerrard was another candidate to see support - he's currently 9/1 after the confirmation of the takeover - as was Roberto Martinez.