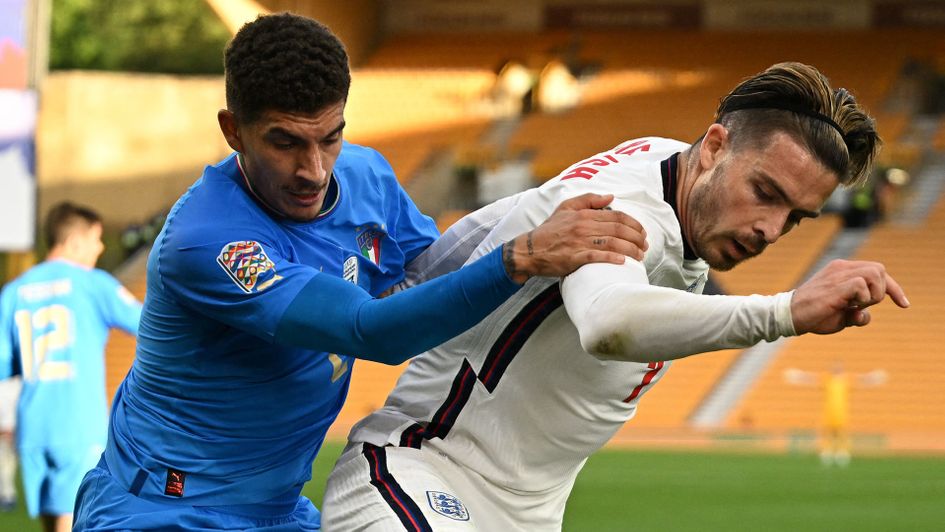 England head to the San Siro to face Italy in the Nations League and James Cantrill picks out his best bets.

Winless, basement boys England currently languish at the foot of Nations League A, Group 3 on two points and anything other than a victory at the San Siro will see them relegated to League B.

Comparatively, Italy have fared marginally better in their Nations League campaign, accumulating five points via a win over Hungary and draws against Germany and in the reverse of this fixture.

It has been quite a fall from grace for the both Euro finalists though.

More of a thud for the Italians in fact. Since they lifted their second European Championship title via penalties at Wembley, they failed to qualify for the Qatar World Cup for only the second time since 1958.

Roberto Mancini’s side have only beaten Lithuania, Belgium in a third placed play-off and the aforementioned Hungary since their Euro success, drawing six of their eleven fixtures since.

As Ben Chilwell and Luke Shaw have barely featured for their respective clubs this season, Kieran Trippier could move over to the left hand side of defence, as he has done previously for the Three Lions.

With Kyle Walker an injury doubt, this could leave REECE JAMES free to start at right back on Friday and his price to complete 2+ TACKLES appeals here. Ladbrokes and Coral have him at 4/5 for two, he is 1/1 to complete three with William Hill.

In his two Nations League starts to date, he has completed six tackles, hitting this line both the reverse fixture of this and against Hungary.

Given the official for this clash, I also think cards are worth exploring.

Jesus Gil Manzano has the whistle - the Spaniard has given 24 yellows in three appearances in his domestic La Liga this season.

In his only Nations League A game to date - overseeing England’s defeat to Denmark - he brandished five yellows before giving James and Harry Maguire their marching orders at Wembley. 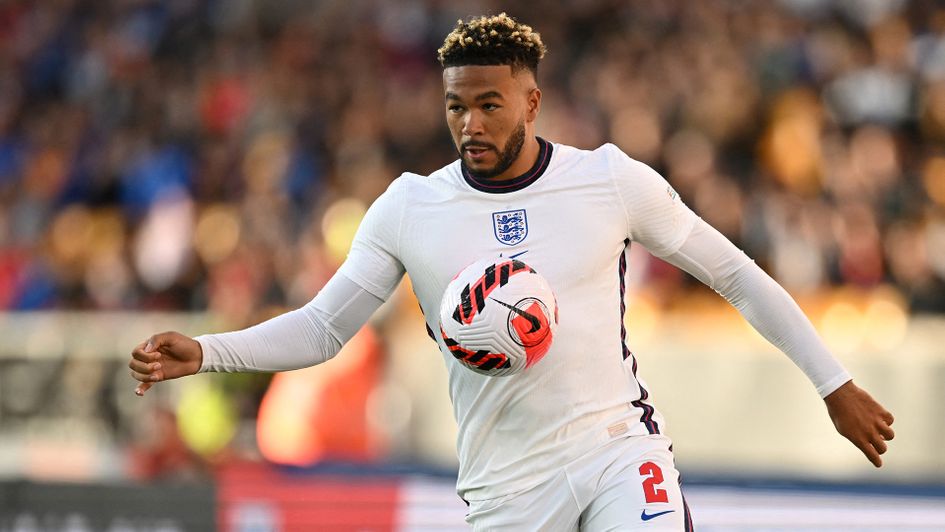 Reece James in action for England

Half of the six World Cup Qualifying games he has taken charge of have seen five or more cards and a third of them have seen a red card flashed.

His performances for Manchester United have been lambasted but there's no denying that at international level, HARRY MAGUIRE has been a stalwart.

There has been plenty of speculation on what Gareth Southgate will do with Maguire as the defender has fallen out of favour at Old Trafford.

England’s boss has been fiercely loyal in the past, almost to a fault, and based purely on his performances for the Three Lions, it would be harsh to leave him out.

With the World Cup just around the corner, and his game time limited domestically, Maguire will be understandably keen to impress, and I think this culmination of circumstances bodes well for him TO BE SHOWN A CARD.

The former Leicester man does not have the cleanest disciplinary record. Since the start of the 2020/21 campaign, no Premier League player has accumulated more cards than his tally of 24.

In his last nine appearances for club and country, he has been carded four times.