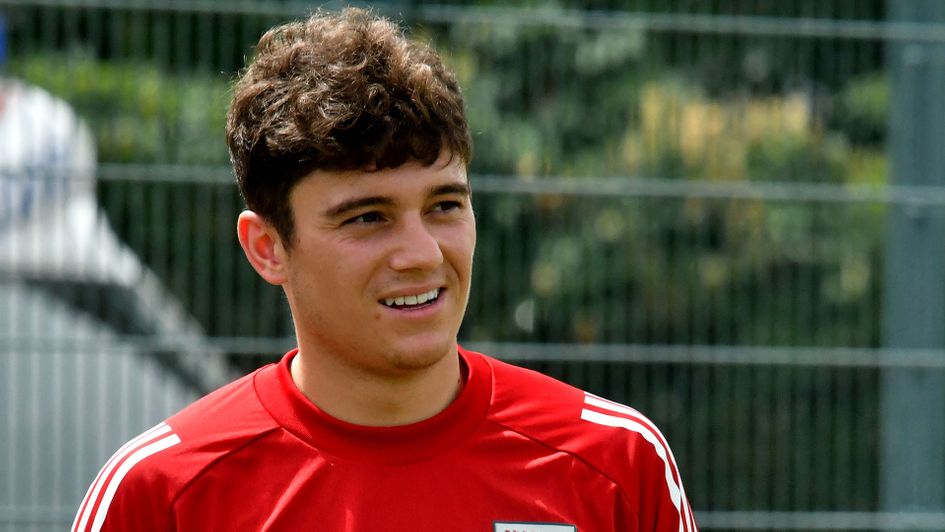 Wales boss Robert Page has praised “emotionally drained” Daniel James for the way he has handled his move from Manchester United to Leeds.

James has had a whirlwind week after swapping Old Trafford for Elland Road in a reported £25millon deal and joining up with the Wales squad for their World Cup qualifier against Belarus.

But he was still going strong in the third minute of injury time in Kazan on Sunday, setting up Gareth Bale’s dramatic winner with a precise cross from the left.

“He is still a young lad, DJ,” Page said of the 23-year-old, who was making his 21st consecutive start in competitive Wales fixtures.

“He has had a lot to deal with this last couple of years.

“Going to a club as enormous as Manchester United and then on transfer deadline day having to stay behind and sort out another move to another big club in Leeds.

“There is a lot going on that has emotionally drained him as well as physically.

“So to go and give a performance, I am really proud of him.”

Pace merchant James was slowed down at Kazan’s Central Stadium by a sticky surface which was difficult to run on.

Page said after Bale’s hat-trick had proved decisive that the Belarusians had refused Wales’ request to water the pitch before kick-off.

“If I was manager I probably would have said the same,” said Page, whose side will welcome Estonia to Cardiff on Wednesday.

“It wasn’t a winger’s pitch. DJ couldn’t get at the full-back with his pace, where he would normally on a wet pitch.

“Wingers like wet pitches where they can get at full-backs and knock the ball past them and get crosses in the box or shots off.

“He was frustrated with the pitch because the ball kept getting stuck under his feet.

“But the next time we will hopefully get the pitch watered, we certainly will on Wednesday.”