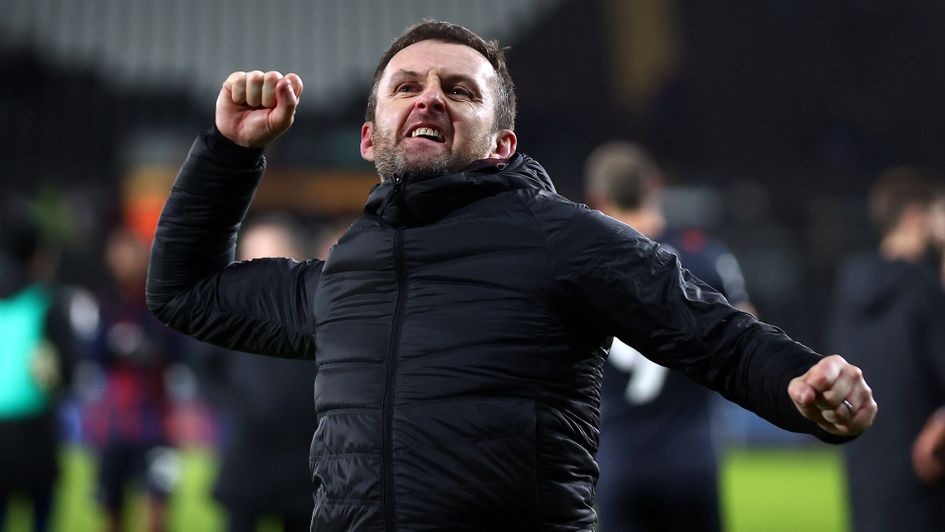 Huddersfield and Luton shared a 1-1 draw in their first leg, and Jake Osgathorpe previews the second leg, selecting his best bets.

The first leg of this play-off semi-final tie was a tightly contested game with little between Luton or Huddersfield.

Despite the cagey nature, there were still chances at either end (xG: LUT 1.69 - 0.96 HUD), and I think this second leg could play out in a similar manner.

Huddersfield will be the aggressors this time around given they are the home side and the onus is on them to take the game to their visitors, but Luton have one the league's best away records, meaning the tie is finely poised.

The Terriers are in great form, unbeaten in their last eight games, losing just two of their last 27 Championship matches.

Carlos Corberan's side finished the season impressively from an underlying numbers stand point too, averaging 1.27 xGF and 1.23 xGA per game across their last 20 matches.

That level of process is top half worthy - yet not top six worthy - but it does highlight a key trend with the Terriers - chances at both ends is the norm.

The same can be said for Luton, who across their last 20 league games have averaged 1.28 xGF and 1.23 xGA per game, a process almost identical to Huddersfield.

That highlights how closely matched these two sides are, and with the pair both creating and conceding decent chances on a regular basis, backing BOTH TEAMS TO SCORE again looks the smart play.

It landed in the first leg as each team created decent chances in different ways, and one goal either way in this contest will see the whole game open up as the other team goes for broke.