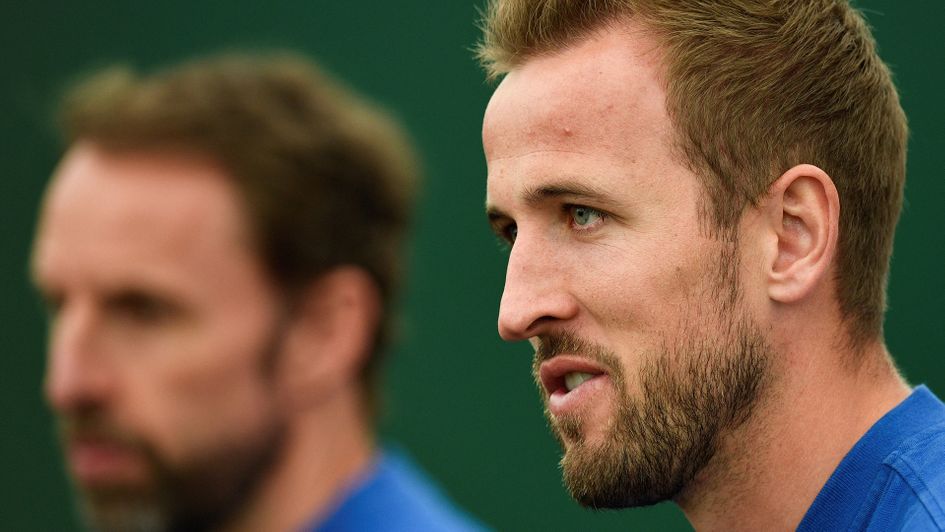 Harry Redknapp: Just a case of how far Harry Kane stretches clear of everyone else

Harry Redknapp believes it is only a matter of time before Harry Kane becomes England’s record goalscorer, but admits the striker’s international success is a far cry from when he sent him on loan to Leyton Orient 11 years ago.

Kane, 29, is now England captain and goes into an international double-header against Italy and Germany in the Nations League this Friday and Monday needing just three goals to draw level with Wayne Rooney’s record of 53 for the Three Lions.

But when Redknapp was in charge at Tottenham he loaned Kane out to Leyton Orient in 2011 as an 18 year old, one of four loan spells the striker experienced before establishing himself as a starter at the North London club. 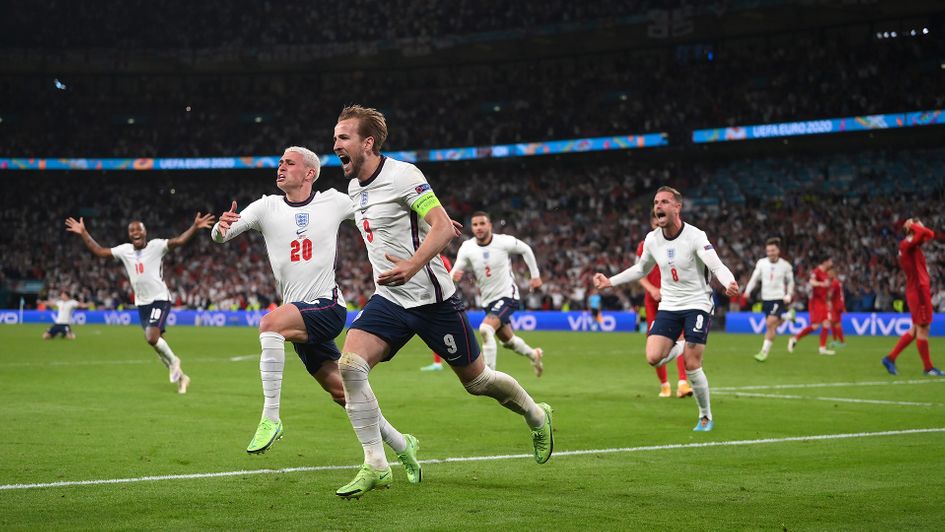 Harry Kane celebrates his goal against Denmark at Euro 2020

Speaking at Warwick Racecourse on Tuesday, Redknapp said: “The record is only a matter of time and it’s just a case of how far clear he stretches clear of everyone else.

“England have got two tough games coming up in Italy and Germany but he’s an amazing player and he’s certainly capable (of getting the goals he needs).

“He was a young player when I had him and I loaned him out because he was a kid really. He came through at the same time as Andros Townsend, Ryan Mason and a few others and at the time I had players like Adebayor and Defoe up front, so I let him go out on loan.

“He didn’t have great loan periods really and I went to a function the other week where Barry Hearn was speaking. I loaned Townsend and Kane to Leyton Orient at similar times and they both helped them out, though Barry admitted that he didn’t think Kane would go on to play for Spurs!

“Harry’s been incredible and he’s just a great lad and a great person. He’s never a problem and is a real family man, he trains hard and you can’t fault him.” 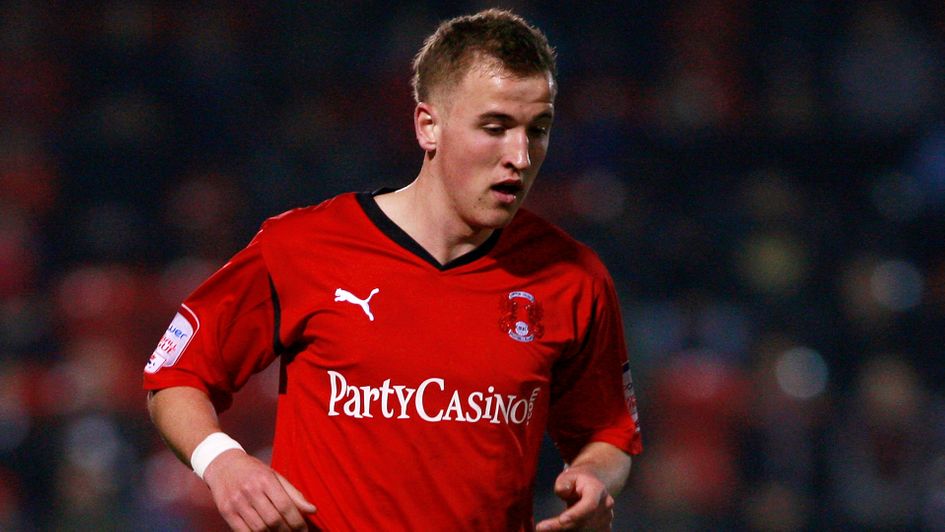 Harry Kane during his loan spell at Leyton Orient

England are strongly fancied to build on their appearance in the Euro 2020 final with a long run in this winter’s World Cup in Qatar and Redknapp reckons Southgate’s men are heading to the Middle East in good form.

He added: “You’ve got to think England have got every chance in Qatar. We’re a bit short at the back, that’s the problem area, but we’ve got some fantastic players. The boy Bellingham is an unbelievable talent, so it’ll be interesting.”

Redknapp was at Warwick Racecourse as a guest of sponsors Poundland and while he does not visit the racecourse as often as he used to, explained that he still very much has the racing bug.

He added: “I’m having a nice day out and I always enjoy going to the races. I don’t go as often as I used to and I sort of pick and choose my meetings now, but I love a day out. Normally I’m just here for the racing or having runners but Poundland have put on a great day and Warwick is a lovely track.

“I love Flat racing and Jumps racing equally and I’m looking forward to this winter. I’ve got a horse with Harry Derham who’s just started on his own and Ben Pauling has a couple of mine too. Shakem Up'Arry has been a nice horse for me but I think the other one he has, Bowtogreatness, is going to be a really good horse this year.”