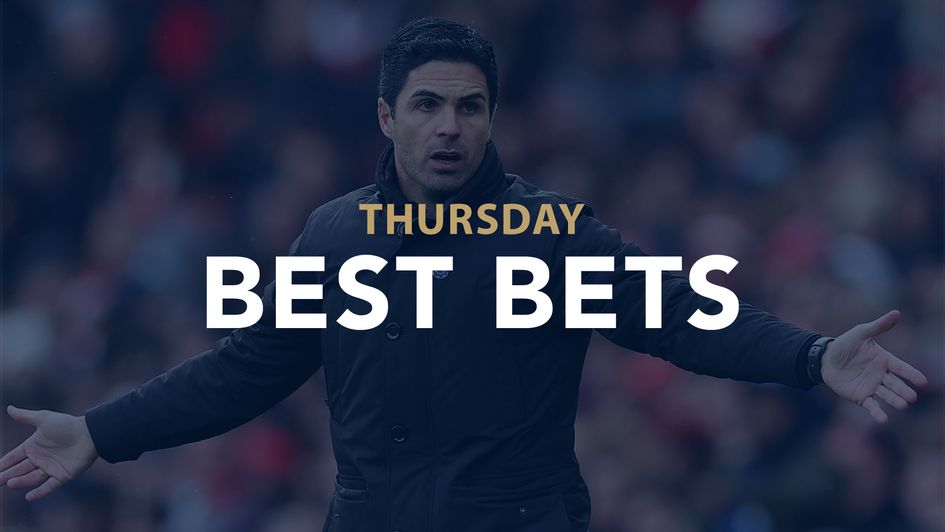 Our football tipsters pick out their best bets for Thursday's action

Our football team pick out their best bets for Thursday's action in the Premier League.

Manchester United should be encouraged by Arsenal's apparent struggles on the road, however, with the Gunners scoring only three goals and averaging a measly 0.67 xGF per game across their six fixtures away from the Emirates this season.

That is a good starting point for our main selection — UNDER 2.5 GOALS.

Available at a nice odds-against price, it makes great appeal when considering how this match might play out.

Manchester United's current lack of confidence going forward is, as mentioned, clear to see, and Mikel Arteta appears to have his Arsenal side very much under command this season.

Brentford began the season with a defence-first mindset, keeping clean sheets in three of their opening five matches, but since their thrilling 3-3 draw with Liverpool in September, the floodgates have opened somewhat.

Spurs matches have seen a similar theme, not conceding a goal in their opening three fixtures, but allowing 17 in their proceeding nine.

In fact, over the last eight matches of the season, only games involving Liverpool have seen OVER 2.5 GOALS land on more occasions than games involving Tottenham and Brentford – 75% apiece – while between them they have kept just two clean sheets across their last 16 matches. 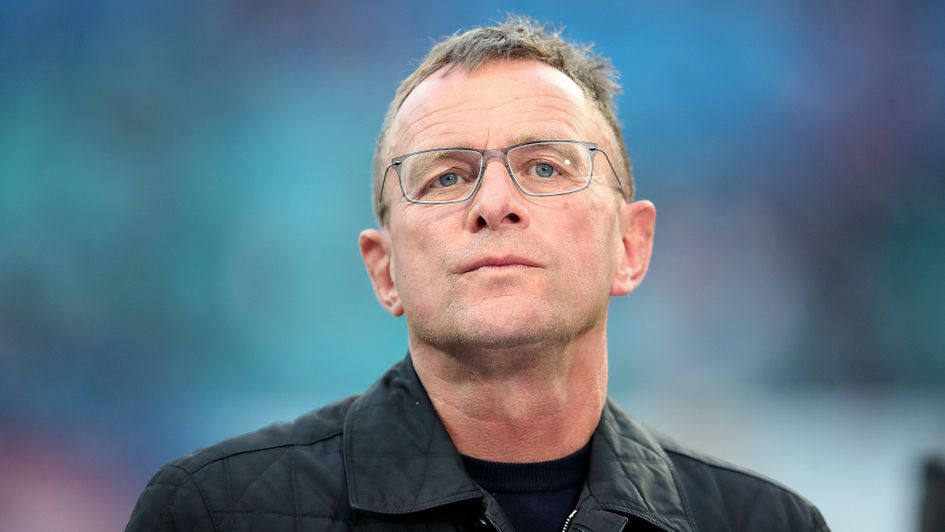 ALSO READ: What will a Rangnick Man Utd be like?