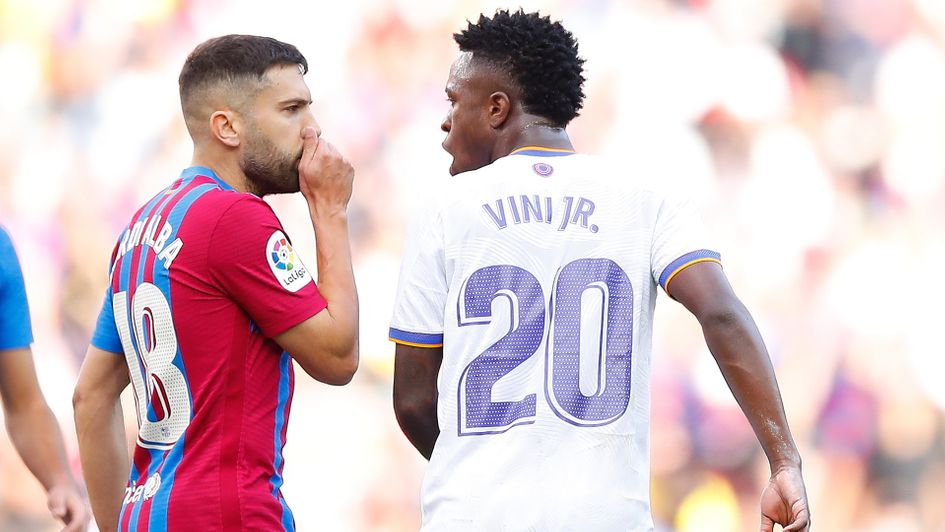 Saudi Arabia is indeed a strange place to hold the Spanish Super Cup, but here we are, with the city of Riyadh playing host to possibly the biggest match-up in club football.

Barcelona's fortunes have yet to turn in Xavi's short tenure as boss, remaining a frustratingly inconsistent side that sit 17 points behind opponents Real Madrid in La Liga.

Although Real are ways ahead of Barca in the standings, the odds-on price on offer for Carlo Ancelotti's side to win this game looks a little short.

After all, Barcelona deserve to be a lot closer to their bitter rivals based on expected goals (xG), third in Infogol's expected table with encouraging underlying numbers.

Perhaps it is the youth and inexperience that is holding Barca back at the moment, but a recent Covid-19 outbreak in the squad hasn't helped.

Despite a relatively full compliment available at the weekend, Barca shipped a late equaliser in a 1-1 in Granada at the weekend, while Real Madrid hammered Valencia at the Bernabeu (xG: RMA 4.05 - 1.41 VAL).

Even so, the match odds market fails to appeal, so it's worth looking elsewhere for value.

José Luis Munuera Montero will be the referee in Riyadh, placed in charge of this fixture for the first time by the Spanish Federation. If the young referee's record in La Liga is anything to go by, cards are likely in this game.

The 38-year-old has averaged 5.68 cards per game in his 19 games this season, despite his matches having one of the lower average total of fouls (26.84) among his peers.

With that in mind, and the fact that this game is often extremely fiery, OVER 5.5 CARDS looks intriguing at odds-against.

Both sets of players will seemingly have to create their own atmosphere in what might be rather sterile surroundings, hopefully by way of a very competitive affair

Any cautions will only be marked up for this Super Cup, too, giving both sides a little more freedom in terms of cards and suspensions.

Therefore, the 11/10 available for six or more cards with this referee in the middle should be taken. 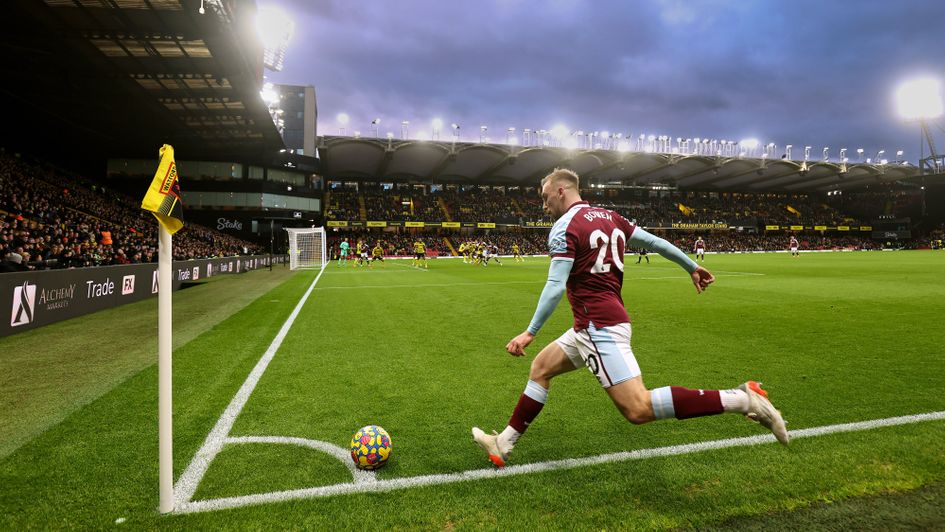