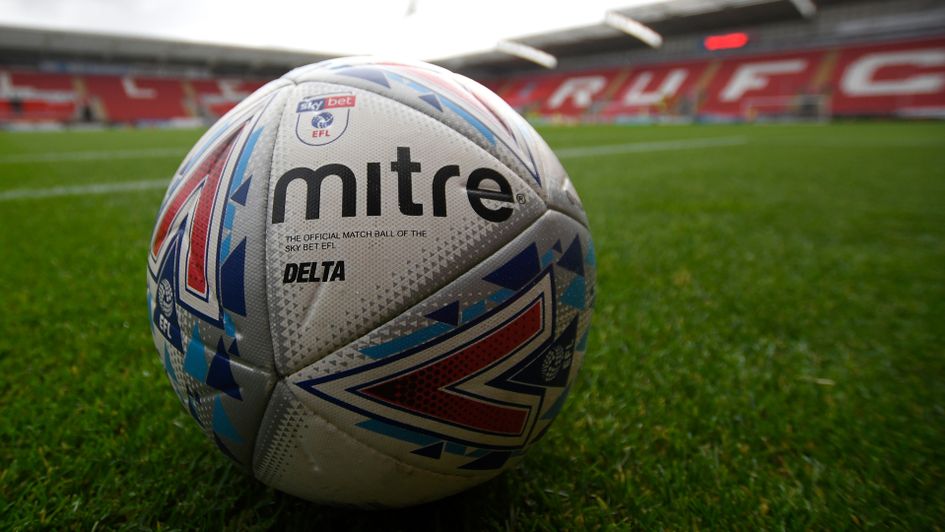 The results from the first round of Covid-19 testing among Championship players is set to be published on Sunday.

Second-tier clubs are set to start small group training from Monday amid the coronavirus pandemic, after players underwent initial tests on Thursday and Friday.

The English Football League will publish how many tests were conducted, and the number of positive tests, if any.

Championship clubs' testing procedures will be done in a combination of ways - some by independent testers, some by club medical staff and some will ask players to self-test.

The EFL says the accuracy of the tests meet Government guidelines. Championship clubs as a group have indicated a desire to complete the 2019-20 season and will be hoping to resume the campaign at some point next month ideally with a view to finishing it by July 31.

League One and Two players have not been tested and therefore cannot return to training on Monday.

There is disagreement among League One clubs over whether to play on or curtail the season, with AFC Wimbledon the latest side to set out their position.

In a statement released on Friday afternoon, the club appeared to indicate they were ready to vote for curtailment, saying "we will not vote for any outcome that potentially endangers the health of our players and staff or puts clubs under further financial strain".

The cost of testing was cited as one of the reasons why League Two clubs indicated a preference to curtail the campaign at their level last Friday. 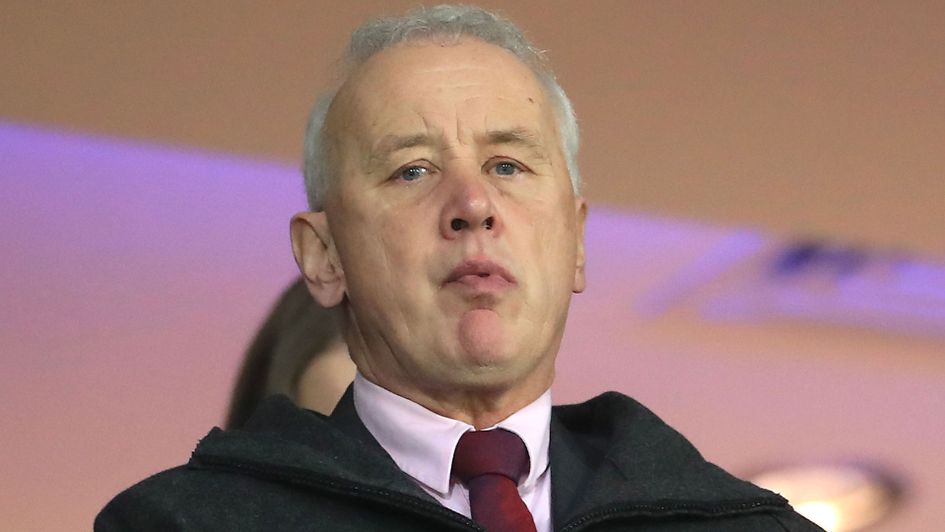 The EFL has published the return-to-training (RTT) protocol, which sets out the need for tests to be conducted on a twice-weekly basis.

There is also guidance around what club staff should do when they are at the training ground, with social distancing to be maintained at all times during this phase of the return to training.

Players will have their temperature checked and be asked to complete a medical questionnaire, communal areas of training grounds such as canteens must remain closed, but clubs may open kitchens to offer players the option to take food home.

The protocol recommends the introduction of a one-way system to avoid unintentional close contact, and asks all club staff to refrain from spitting.

Tactical meetings should be conducted via teleconference or video conference, and staff performing necessary treatment on players are advised to wear personal protective equipment (PPE).

Leeds chief executive Angus Kinnear says it would be a "national embarrassment" if the Championship and the Premier League cannot complete their seasons and said his club is committed to sealing promotion on the pitch. 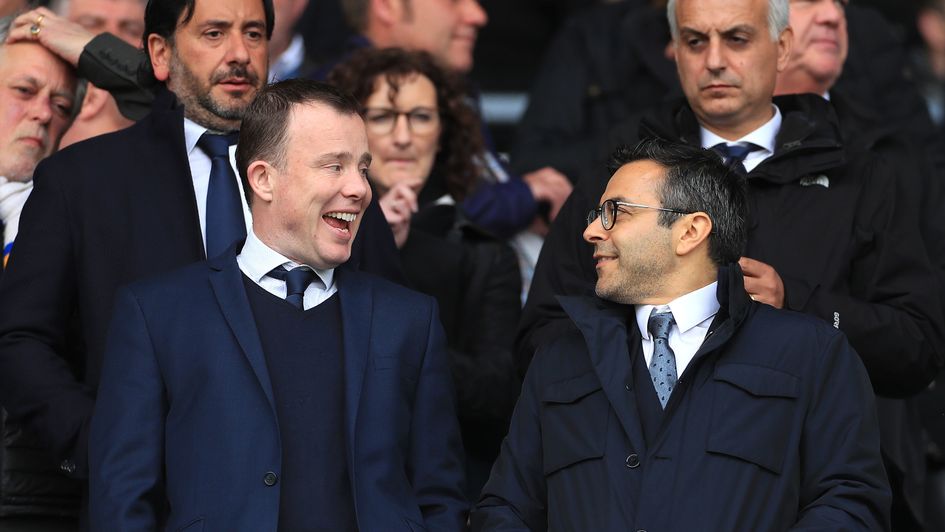 On Thursday the EFL board set out a framework for curtailment for its clubs to vote on, which included the notion that promotion and relegation in all three divisions was "integral" to sporting integrity.

League Two clubs had wanted relegation to the National League to be scrapped.

National League leaders Barrow would most likely come up to take the EFL back up to 72 members, after the demise of Bury last summer.

Harrogate are second in the National League, but their managing director Garry Plant says whether relegation from League Two is imposed or not is irrelevant.

"Our standpoint is this - relegation (from League Two) has got nothing to do with us at all," he told the PA news agency.

"The rules state that the champions and the runners-up, or play-off winners, get promoted to League Two, end of story."

Stevenage would be the side to be relegated if League Two was curtailed on a points-per-game basis, which is the framework the EFL board has suggested.