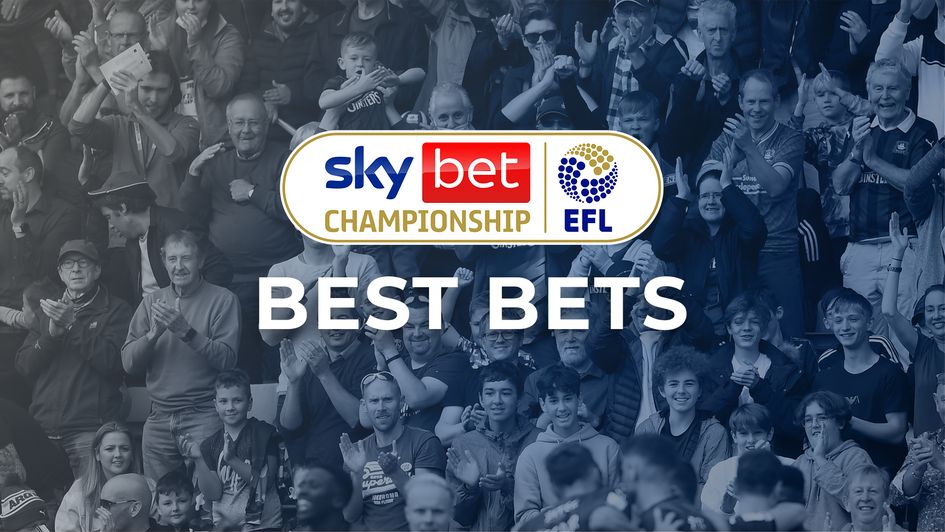 Our football experts run the rule over the latest round of Sky Bet Championship fixtures, picking out their best bets.

2pts Norwich to take the most corners vs Hull at Evens (BetVictor, Pari Match)

Swansea manager Russell Martin is under some pressure to produce a positive result following a disappointing start to the season.

Whether that arrives in Blackpool is not something I'm willing to predict, but there is one bet that looks value in the game when considering the opening games played by these two sides.

UNDER 2.5 GOALS makes appeal as it's very unlikely that the Swans will deviate from their distinct style of play, which generally limits scoring chances for both teams.

Martin's side may have conceded four goals in their first two fixtures, but they came from just 14 shots equating to 1.94 expected goals (xG). 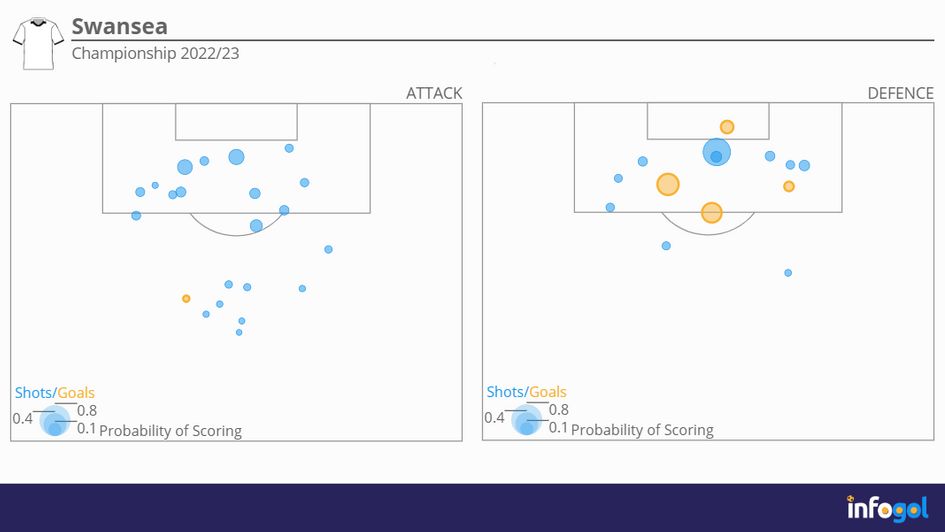 Swansea have struggled to create chances, however, recording totals of 0.67 and 0.41 xG against Rotherham and Blackburn respectively, which only furthers confidence in the bet.

Blackpool are suffering in the same area, creating 0.51 xG in a 1-0 win against relegation contenders Reading, before logging only 0.98 xG in a 2-0 defeat at Stoke.

Goals might be hard to come by at Bloomfield Road in what will be a nervy affair for the away team and their boss.

It’s not been the ideal start to the season for Dean Smith’s Canaries following relegation from the Premier League but the underlying numbers suggest things should quickly improve.

Their Expected Goal Difference of +1 is the Championship’s fifth best across two games, indicating they are unlucky to sit on only one point after a narrow loss at Cardiff and draw with Wigan.

The opposite is true of Hull City, who are overachieving with a win and a draw after recording 1.8 xG and 3.2 xGA.

Those figures would suggest backing Norwich to win at 21/20 makes sense but it’s early in the season and it’s still a risky proposition away from home, considering the Canaries are not consistently converting possession into clear chances.

The better choice is to back NORWICH TO HAVE MOST CORNERS at a very inviting even money with Bet Victor and Pari Match. It's odds-on elsewhere, as it should be.

The Canaries have won 16 corners and conceded just one in bossing their opening two games – they are the better side in this encounter and that should show on the corner count even if not the score.

Backing goals in a Bristol City match has been a smart play for some time now. The Robins sit high in goal metrics at both ends of the pitch over the past 18 months.

The bookies have cottoned on, making many goal-related bets too short to back – but the 27/20 on offer on BOTH TEAMS TO SCORE AND OVER 2.5 GOALS in City’s trip to Wigan is too good to turn down.

It’s a punt that would have landed in 19 of City’s past 27 goal-filled Sky Bet Championship games – and 10 of their past 16 away – suggesting anything above even money provides excellent value.

The reason the price is so large is due to Wigan’s perceived stinginess but while the Latics’ opening two games yielded just two goals, those matches have averaged 1.2 xGF (Expected Goals For) and 1.5 xGA (Expected Goals Against).

They will enjoy even more opportunities against a City side whose two games so far have averaged four goals per match – and 1.55xGF and 1.6xGA.

Wigan were League One’s top scorers in their title-winning campaign last term and while it will take time to adjust to the higher level, this is the perfect encounter for them to begin firing again.