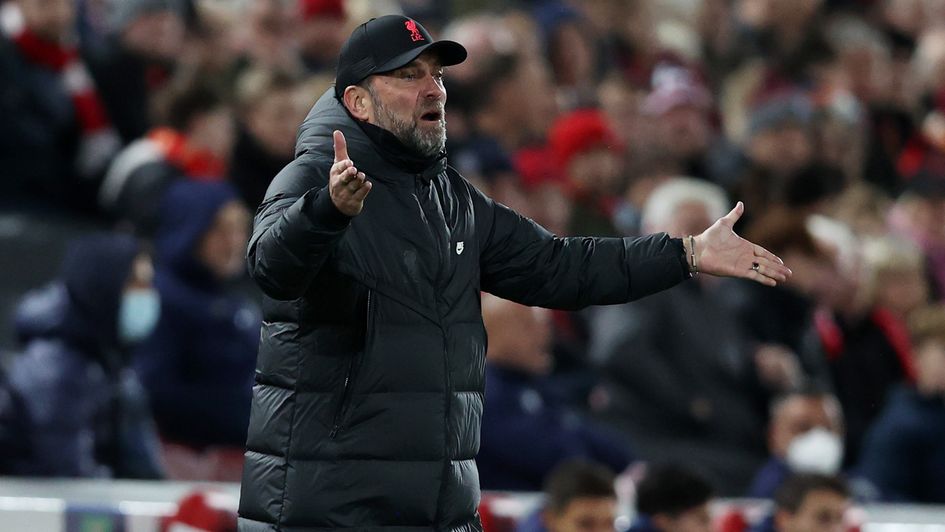 Liverpool saw their price to lift the Champions League drift out following the last 16 re-draw, while Chelsea received a welcome tie.

🏆 Champions League Round of 16 Probabilities:

Who has the best chance of qualifying for the quarter-finals?

Liverpool were arguably the biggest losers of the Champions League round of 16 draw having to be re-drawn, initially drawn against Salzburg and cut into joint-second-favourites to win the competition, Jurgen Klopp’s side now face a tricky tie against Inter Milan.

Liverpool are now out to as big as 6/1 in places, having previously been cut into as short as 7/2 following the initial draw.

Representatives of Real Madrid will also be unhappy with the re-draw.

After initially being handed a very winnable tie against Benfica, the conquerors of their El Clasico rivals Barcelona in the group stage, Carlo Ancelotti’s side will now face one of his former teams PSG in arguably the standout clash of the round.

As a result both sides have seen their outright price drift, Real out to 20/1 from 16/1, while PSG are now available at as big as 11/1, having been 13/2 when drawn against Man United.

Who is favourite to win the Champions League?

There was little change at the very top of the market, Manchester City remaining favourites to claim their maiden Champions League having been drawn against Sporting Lisbon, but Bayern Munich saw their price nipped in after the re-draw.

The German outfit are now the outright second-favourites after swapping a tricky tie against Diego Simeone’s Atletico Madrid, with a much more routine match-up against Salzburg.

For Ateltico then, the cause of the re-draw, having been initially drawn against Bayern Munich, they will be much happier with the somewhat ironic eventual outcome.

Manchester United not being placed in the pot, meaning Atletico couldn’t possibly draw them, was the reason for complaints from the Spanish side, so it was perhaps obvious that the two should be drawn together.

Initially pushed out to around 50/1 to win the competition after the first draw, Ateltico have seen their price shorten back into a general 33/1, while for Manchester United, the re-draw has proved kind according to the bookmakers.

Though there will be no renewal of the rivalry between Cristiano Ronaldo and Lionel Messi in this round of the competition, the layers think a tie against Atletico is preferable to one against PSG for United, with the Red Devils’ price for outright glory cut into 16/1, having previously been as big as 25s.

Ralf Rangnick’s men are seventh in the betting to win this season’s Champions League.

Who were the big winners?

Initially drawn in an intriguing match-up with Inter Milan, Ajax have arguably come out of the re-draw with the best hand, facing Benfica over two legs.

The Dutch side, who won all six of their group matches including against Benfica's city rivals Sporting Lisbon, are now the 11/1 sixth-favourites in places, ahead of the likes of Man United, Real Madrid, Juventus and Atletico Madrid in the betting.

Chelsea, meanwhile, managed to draw the same team for the second time running, facing off against French champions Lille.

Thomas Tuchel’s men are now fourth in the betting to retain their crown as European champions, with a best available price of 8/1. 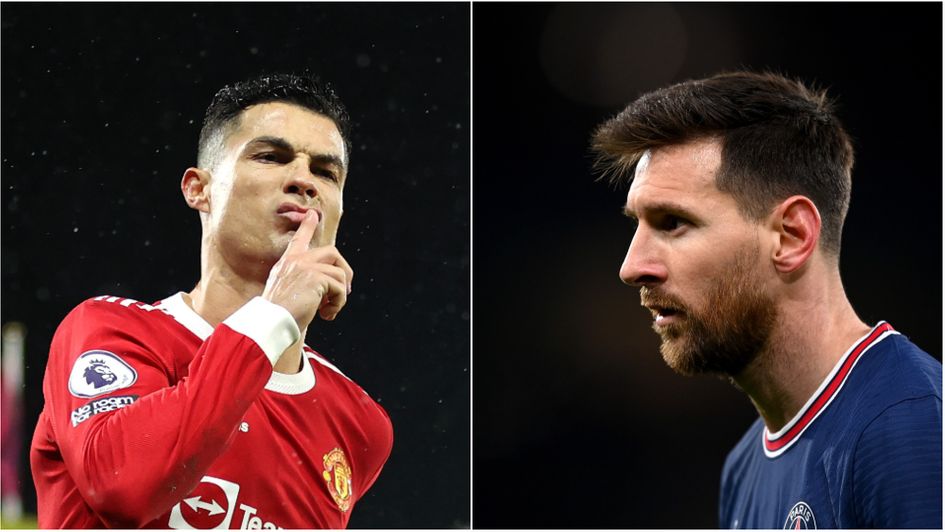