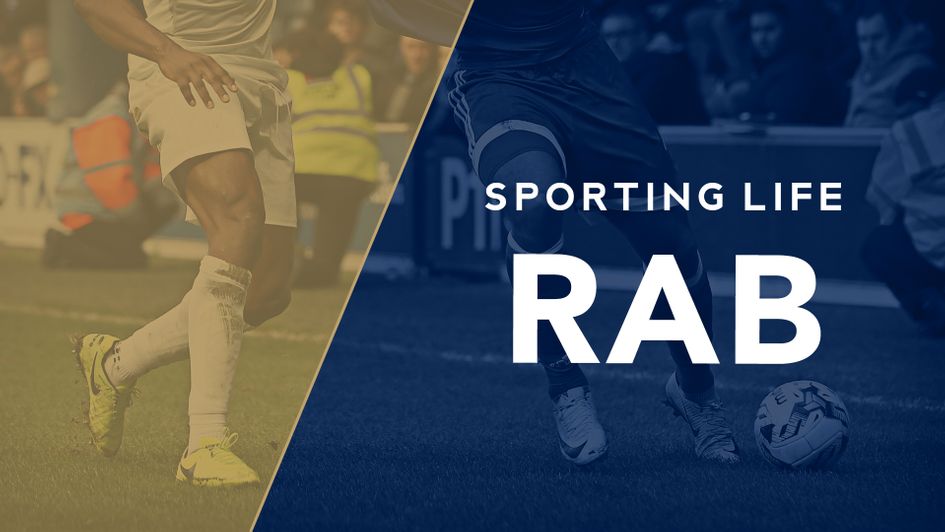 Our RequestABet for the FA Cup final between Chelsea and Leicester

With the EFL regular season over, we've sent the Sporting Life Accumulator on its summer break until 2021/22. But your Sky Bet-boosted coupon will keep on coming, with our expert tipsters turning their attention to RequestABets instead.

BACK OUR 9/1 BOOSTED RAB WITH SKY BET

Leicester v Tottenham kicks off at 16:00 BST on Sunday

With both Leicester and Tottenham having so much to play for on Sunday, we'll target goals as the opening part of our RequestABet. Each of these sides have managed to get on the scoresheet in 31 of their previous 37 matches this season, a solid foundation behind the selection of OVER 2.5 GOALS in the game.

As the fight for European places has intensified over recent months, both Leicester and Spurs have created plenty of chances, recording an average of 1.75 and 1.59 expected goals for (xGF) per game respectively since early March. 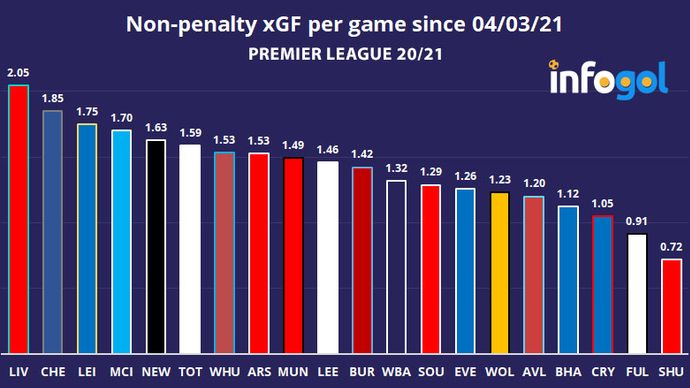 While Tottenham have generated scoring opportunities recently, they don't appear to be as motivated to qualify for the Europa League as Leicester are for a Champions League spot, highlighted by two deserved defeats in their last three matches.

That makes LEICESTER TO WIN a confident second selection in our RequestABet. If the league position isn't enough to suggest that the Foxes are the better team already, Infogol's expected goals (xG) table shows that Brendan Rodgers' side are a superior unit in almost all areas.

The sheer magnitude of this game lends itself to a greater intensity, which brings card markets into play. Leicester's most recent game against Chelsea indicates just how much fans can affect this are of the game, too, the match ending in a bitter brawl. 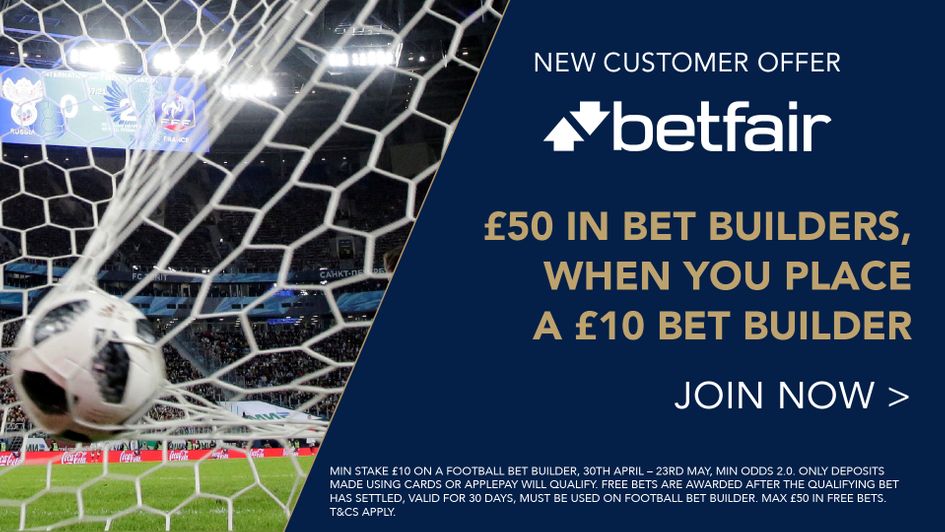 There's plenty of players on both teams who have a keen eye for a tackle, sometimes mistimed, and although the game may start cordially, the weight of expectation alongside desperation will likely lead to a feisty affair, making 40+ BOOKING POINTS of interest.

Finally, while JAMIE VARDY has had his struggles in front of goal for a prolonged period, we're backing him to record 2+ SHOTS ON TARGET.

Vardy has scored just 13 goals despite racking up 19.03 xG this season, but it wouldn't be a huge surprise if he were to show up in the most important game of Leicester's Premier League season.

Tottenham's defence has been anything but solid in the latter stages of the campaign, and with in-form Kelechi Iheanacho at his side, Vardy could well be afforded the space to hurt Spurs.

BACK OUR 9/1 BOOSTED RAB WITH SKY BET